THE PBA greatly appreciated Dubai’s offer to host an NBA-type bubble in an effort to help the league restart its season.

Unfortunately, time constraint hampers the execution of the well-meaning plan.

Commissioner Willie Marcial thinks bringing the league to play its entire season in the ultra-modern city of the United Arab Emirates won’t be possible at this point in time especially with his office targeting an October 9 – or less than one month from now - resumption of the Philippine Cup.

The PBA Board has not even yet decided on what type of bubble the league would adopt pending its meeting on Friday to tackle the course of the season moving forward.

Marcial said he already told about the scenario in his communique with Mark Jan Kar, commercial director of the Coca-Cola Arena, where the supposed PBA bubble will be created. 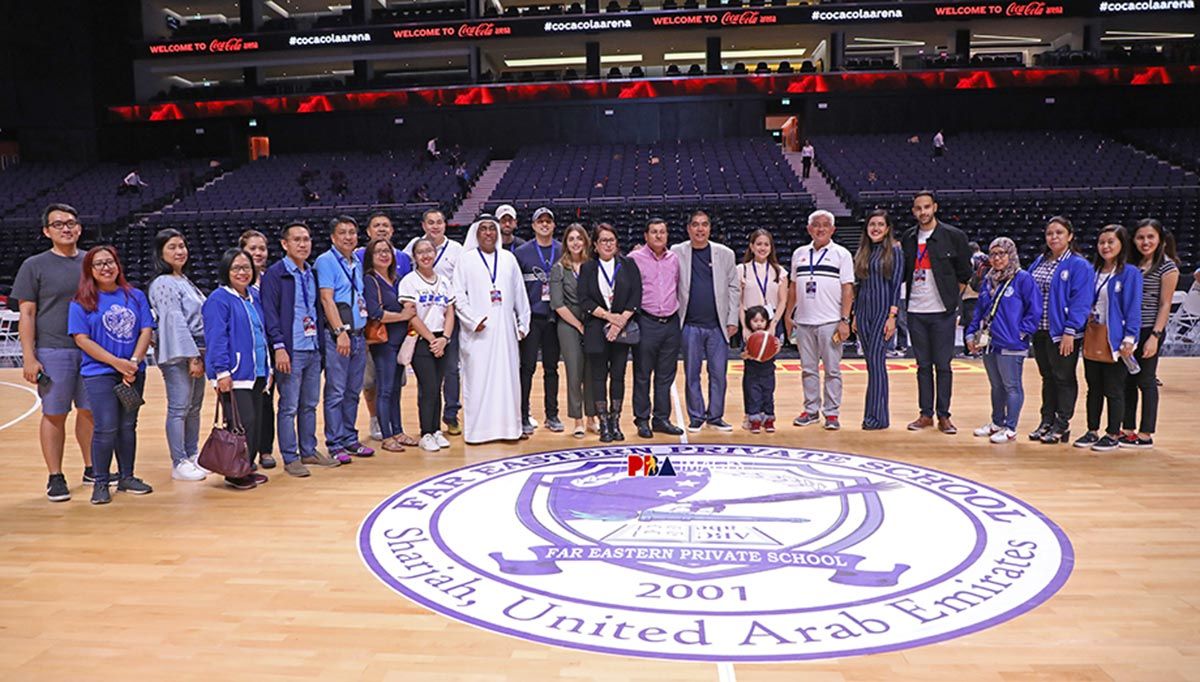 The Coca-Cola Arena immediately reached out to the PBA shortly after learning of its plan to play under a bubble concept similar to the NBA in order to reopen a season that was only a game-old when the league was forced to shut down its operation following the outbreak of the COVID-19 pandemic.

Marcial and his team considered the proposal and exchanged a series of communication with the Dubai organizer.

In as much as he welcomes the enthusiasm of the Middle East country, where a huge number of Filipino Overseas Workers (OFWs) currently stays, to host the PBA bubble, its obvious time is not their side, according to Marcial.

But he did offer to bring the games in Dubai by next year or sometime down the road.

He also didn’t disregard possibility of holding overseas games again as what Dubai did in 2019 when it hosted back-to-back games at the Coca-Cola Arena featuring San Miguel Beer, NLEX, and Barangay Ginebra.
___