PBA coaches are now looking forward to the prospects of resuming practices after Batangas City agreed to become the venue in their preparation for the 2021 season.

Batangas City has given the go-signal to stage practices for the 12 PBA teams following a meeting between PBA officials led by commissioner Willie Marcial and Alfrancis Chua with Batangas City mayor Beverley Dimacuha and Batangas Fifth District Rep. Marvey Mariño.

A few coaches reached by SPIN.ph on Monday said that practicing in Batangas City is a viable option for their respective ballclubs and are now waiting for specifics on the plan.

“As of now, we are just waiting for a more definitive schedule/plan for the league restart. Team is doing regular online sessions at the moment,” said Phoenix team manager Paolo Bugia. 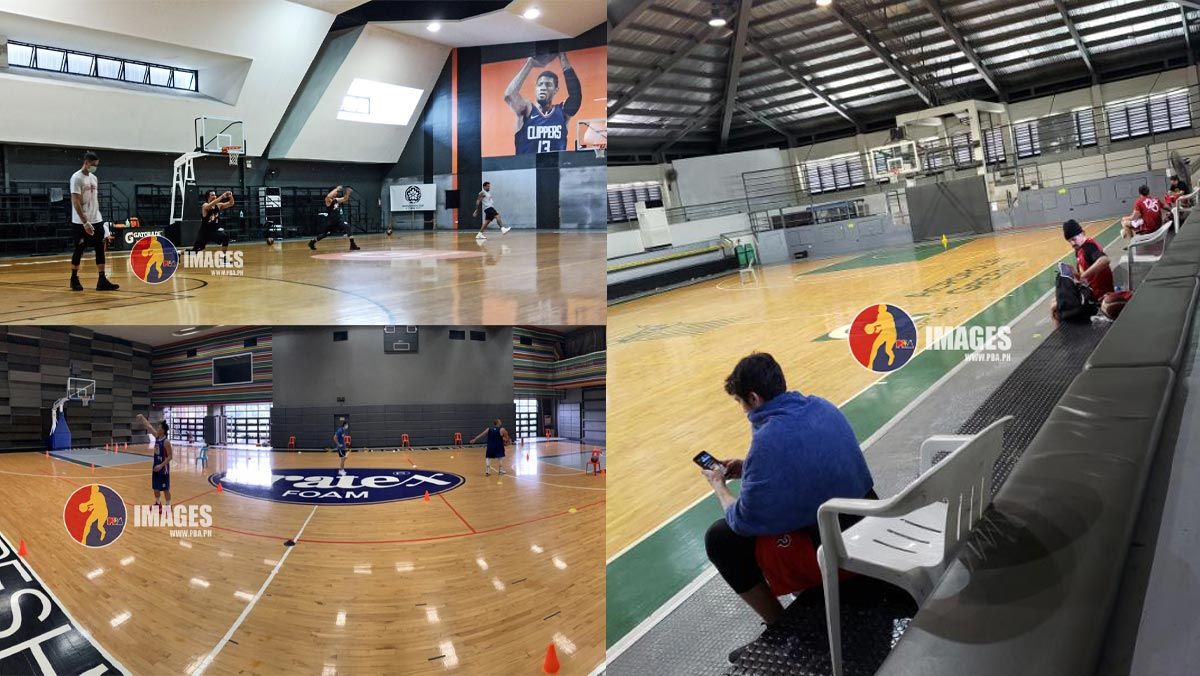 Meralco coach Norman Black said the team is also looking at practicing in Batangas in order to get its preparations going for the coming season.

San Miguel team manager Gee Abanilla also finds the Batangas set-up as doable, although he believes there is a need for revisions to the health and safety protocols in training.

“We are still awaiting the reclassification of quarantine status of the government as well as the vaccines’ availability for inoculation to the entire PBA family,” Abanilla said. “However, the suggested training in the nearby Batangas City under a closed-circuit bubble seems doable in order for us to start our preparation, hopefully, for a two-conference season.”

The local government has already identified the Batangas City Coliseum and Batangas State University gym as venues for practices with Lyceum-Batangas Gym being considered as a third site for the training.

“With this, I think we have to revisit our safety protocols once again and somehow improve on it further with very strict implementation as the office of the commissioner deems necessary,” said Abanilla.

Alaska coach Jeff Cariaso, meanwhile, is also waiting for further details on the Batangas City set-up, even as he expresses his optimism that the PBA can be allowed to practice this month in Manila.

“Right now, I’m intrigued by the option to practice in Batangas City. Once it’s clearer, I’m waiting to hear more details about how it will work out for all 12 teams. Time line is also a factor. If Batangas will happen, what’s the soonest possible date.”

Practices in small groups came to a halt last month after Metro Manila, Cavite, Laguna, Rizal, and Bulacan were placed under enhanced community quarantine, the strictest restriction placed by the government during the COVID-19 pandemic.

The so-called NCR+ has since been placed under modified enhanced community quarantine until May 14.