DESPITE perceived as someone who’s a formal person, David Stern also has his funny side.

“Makulit na tao din,” he said when asked of his first encounter with the 77-year-old man who was responsible for turning around a moribund league late in the 70s into a global phenomenon just before he retired in 2014.

The first time he met Stern came in 2003 when he, along with former league commissioner Noli Eala, was invited as special guests of the NBA during a regular season game in Saitama, Japan between the Los Angeles Clippers and the Seattle Supersonics.

“We were formally introduced during a dinner. OK naman, kuwento-kuwento,” said the PBA chief.

But in the several times that the two would cross paths, Stern would always tease him.

“PBA! PBA! PBA!,” Stern would always chant in front of Marcial with his arms raised and a clenched fist. 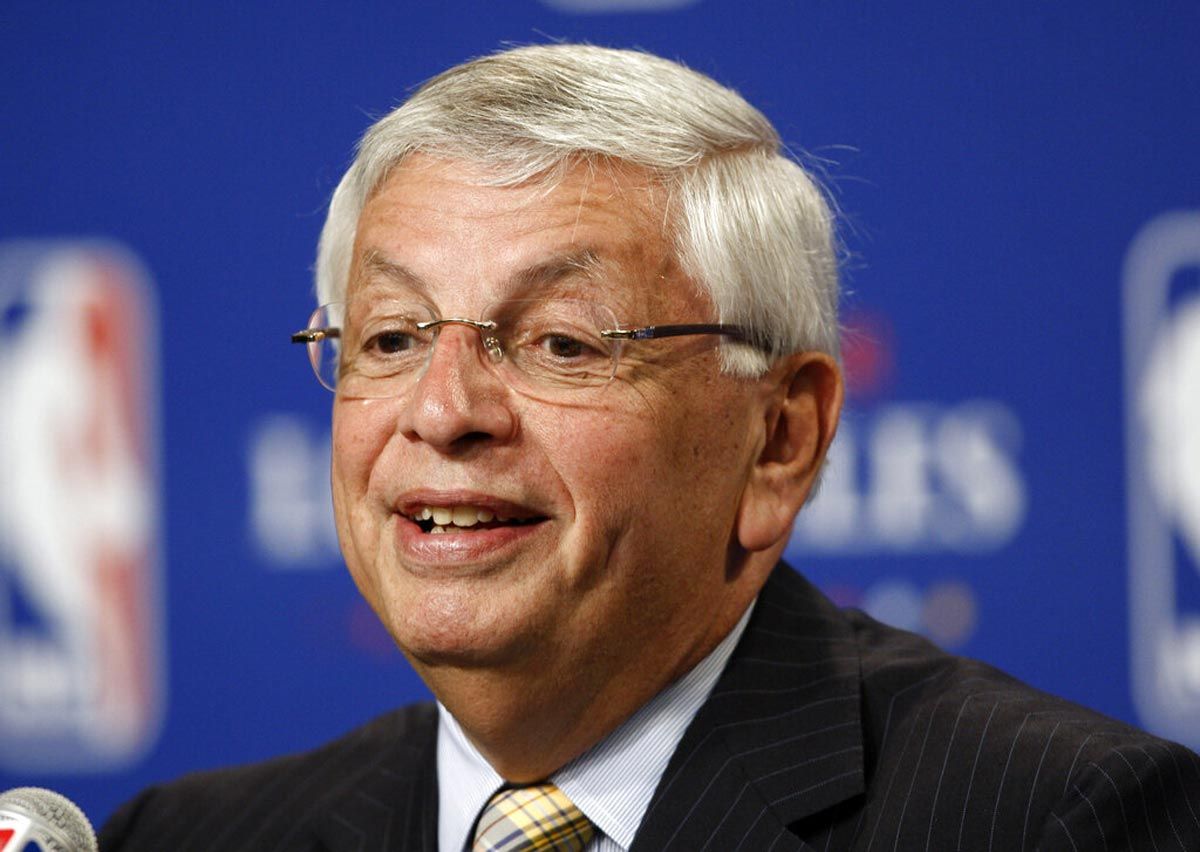 Before leaving back for Manila, Marcial had his photo taken with Stern. He later had the picture framed and proudly displayed at his office in the PBA in Libis.

Marcial lamented failing to personally meet Stern when the NBA held its first ever pre-season game in Manila back in 2013 between the Houston Rockets and the Indiana Pacers.

Two seasons after, Stern retired from the NBA after 30 years as he became the longest-tenured commissioner in the history of major North American sports leagues.

“Magaling na leader but who also had his lighter side,” said Marcial.