Board chairman Ricky Vargas disclosed the league will have to shell out around P65 million just to resume the season in an enclosed environment at the New Clark City in Angeles, Pampanga. 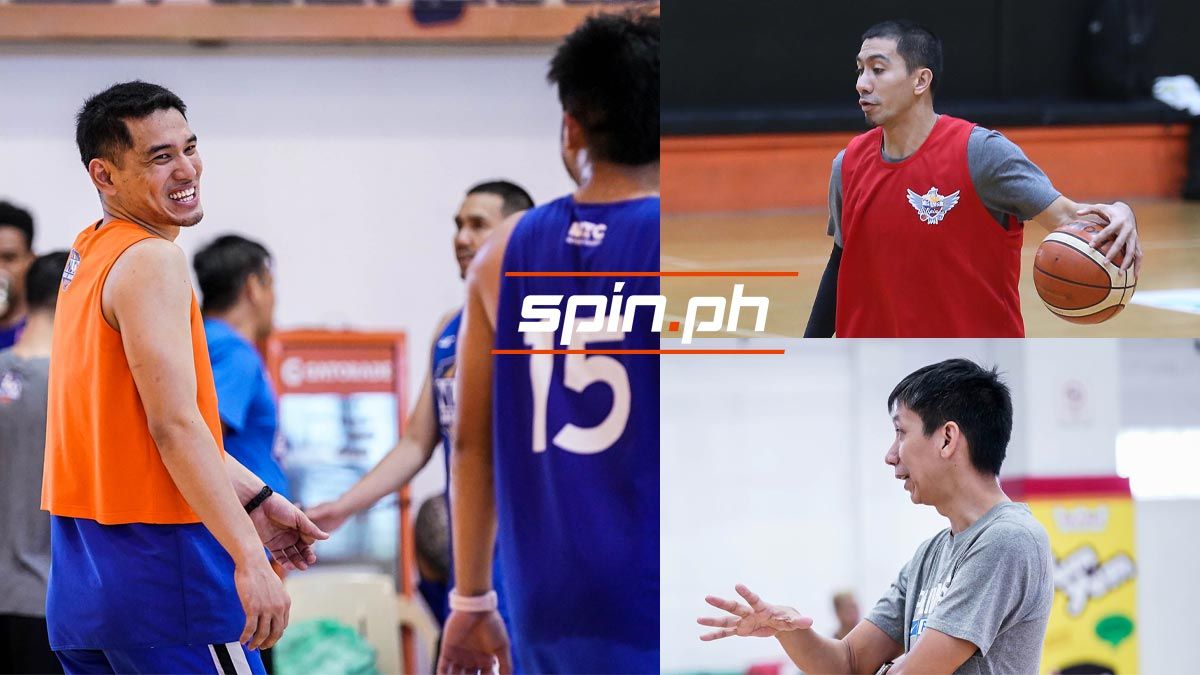 “The commissioner has always stayed away from that question. But I’ll tell you, it’s close to P65 million that will cost us,” said Vargas Saturday during his guest appearance in the Power&Play program of former commissioner Noli Eala.

Initially, the Board and commissioner Willie Marcial refused to make an estimate on how much the PBA will have to spend in putting up a bubble similar to the NBA concept being held at the Walt Disney World in Orlando, Florida. 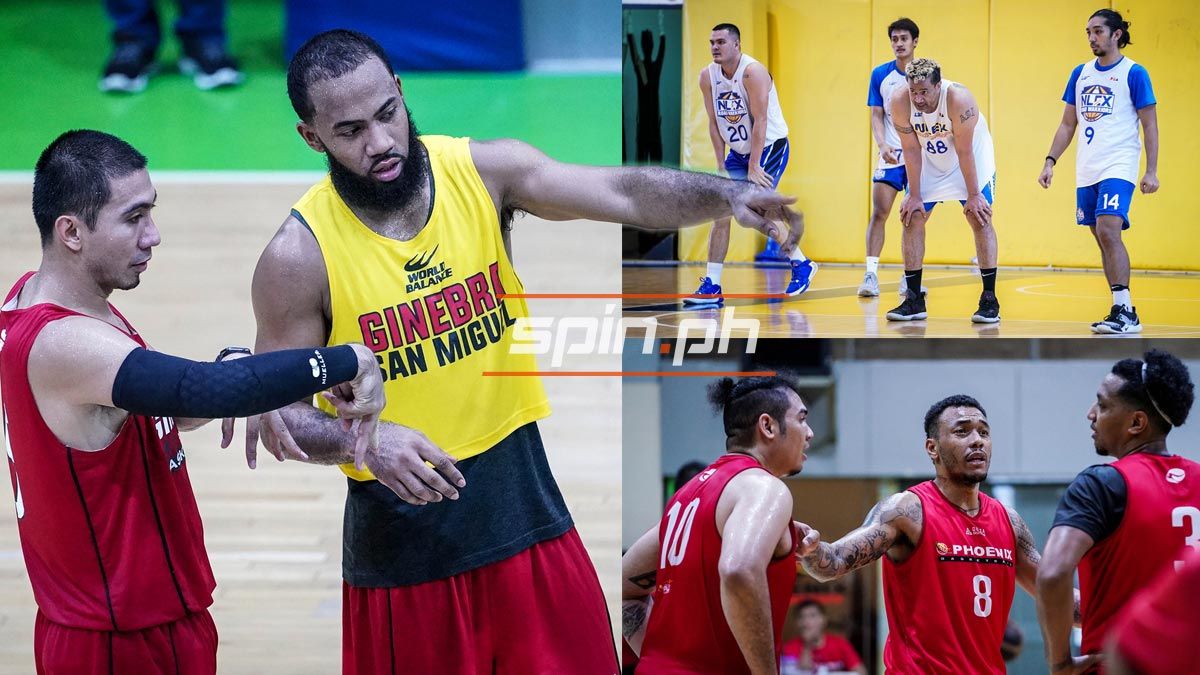 Vargas said the league will be ‘spending quite a sum of money to see this through,’ shortly after the Board on Thursday decided to choose Clark City as the ideal place where the PBA can resume its season.

As expected, bulk of the budget would be spent on food and accommodation, with the entire PBA delegation billeted at the Quest Hotel in Mimosa.

It’s a good thing, discounted rates were given by the Angeles University Foundation, where the entire games will be played.

Vargas also extended his gratitude to New Clark City as COVID-19 testing for those in the bubble will be made free.

“In fact thanks to Clark, even the testing now is for free. It could have been more than that,” said Vargas of the probable expenses to be incurred.