According to Marcial, a fine of P100,000 awaits a player who is caught outside the bubble which the league plans to mount at the Quest Hotel inside the Clark Freeport Zone in Pampanga beginning late this month.

On top of the fine, Marcial said the players will be suspended without pay for one month and made to serve a five-game suspension the following season. 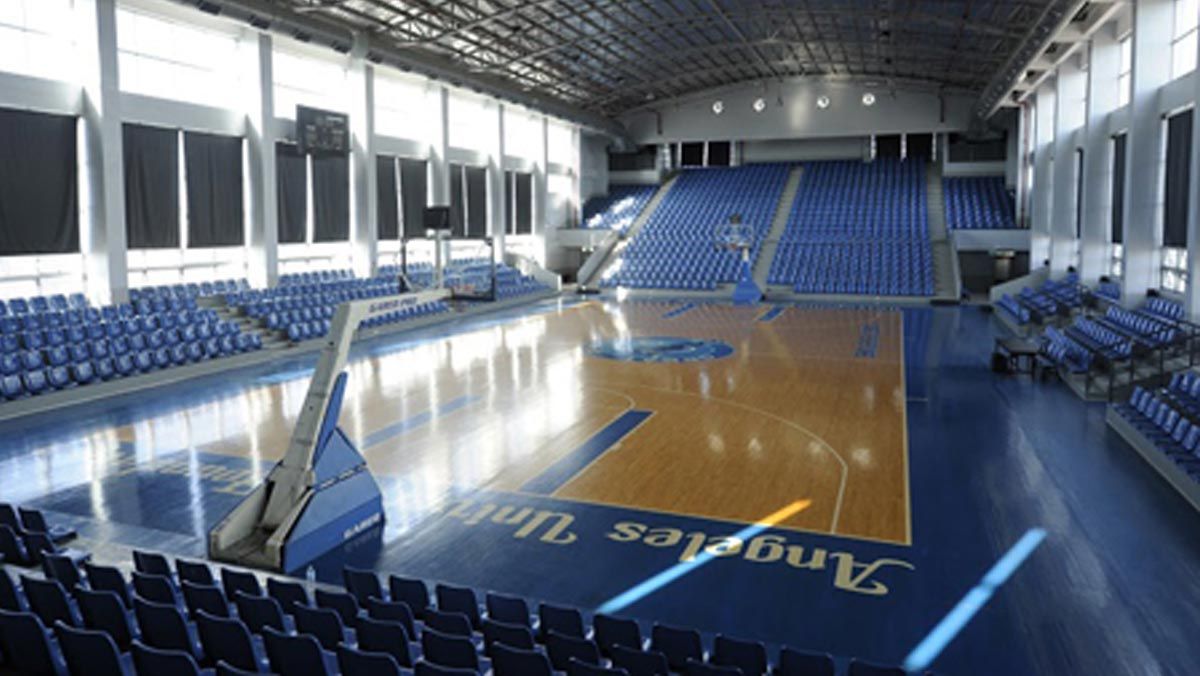 Unlike the NBA model the third-year commissioner warned that players who exit the bubble without permission will no longer be allowed to come back.

All the penalties were put in place, hopefully to serve as a deterrent for any violations of health protocols that may jeopardize the bubble season which the PBA hopes to mount by Sept. 26, prior to the season restart on Oct. 9.

The PBA board gave the Office of the Commissioner the full authority to sanction players who violate health protocols during the bubble.

“What is important here is that we have looked, studied, and reviewed the bubble protocols that we intend to implement and we really expect strict compliance with the bubble,” said PBA vice chairman Bobby Rosales. 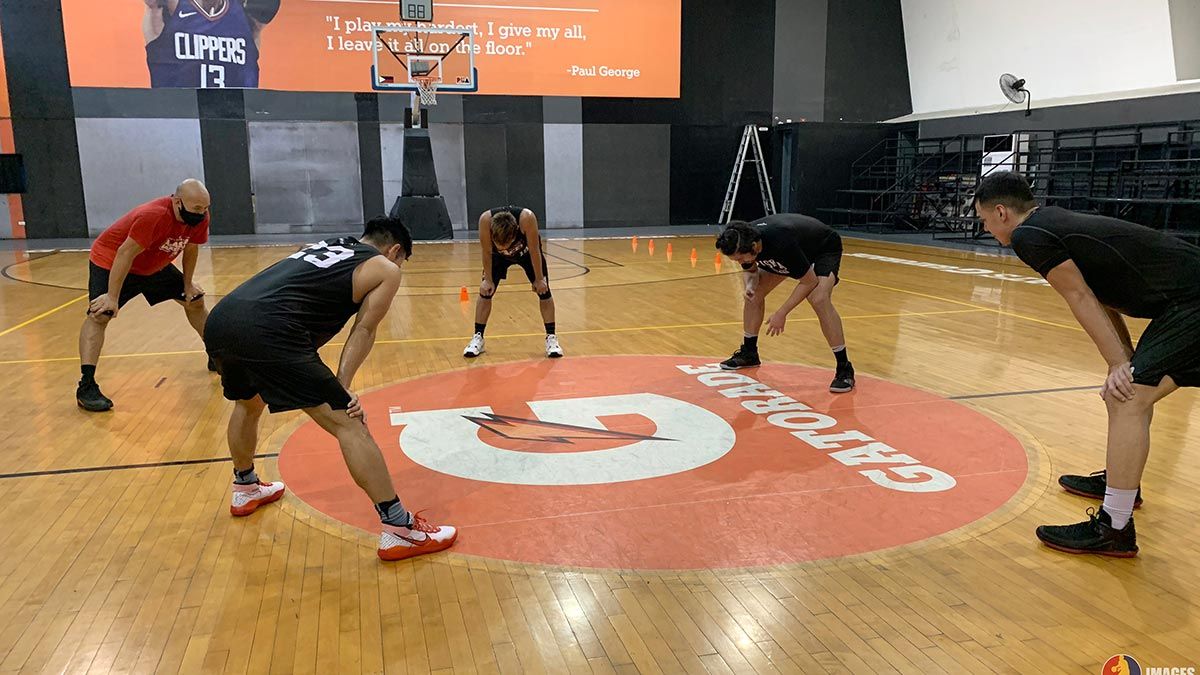 “Strict in the sense that once you are in the bubble, you are not allowed to get out of the bubble. Otherwise, you can’t go back to the bubble. That’s very important."

“As I said, strict compliance will be expected. The commissioner will issue the guidelines, the measures, and the rules to be followed strictly in the bubble. Violation will be dealt accordingly by the Office of the Commissioner and their respective teams."

Under the league plan, members of the 12 teams as well as league staff and a few mediamen will be billeted at Quest Hotel inside Clark, where practice facilities will also be mounted.

Games will be played at the Angeles University Foundation Gym, which is a short 10-minute ride away.

To compress the extraordinary season amid the global COVID-19 pandemic, doubleheaders will be played everyday for a total of 49 gamedays inside the bubble - or 90 matches to crown a new Philippine Cup champion.