'PBA bubble' now being eyed either in Cubao, Clark, or Laguna

THE PBA is now seriously considering creating a 'bubble' just to get its long-stalled 2020 season underway.

PBA chairman Ricky Vargas on Tuesday made the announcement during the Philippine Sportswriters Association (PSA) online Forum on the day teams resumed training for the first time since outbreak of the COVID-19 pandemic.

Vargas, who is board governor of TnT KaTropa, said the league is now looking at possible bubble sites like the Smart-Araneta Coliseum in Cubao in Quezon City, Clark in Pampanga, and the Inspire Sports Academy in Laguna.

Vargas said the planned bubble will be discussed at length during the league’s board meeting this week. 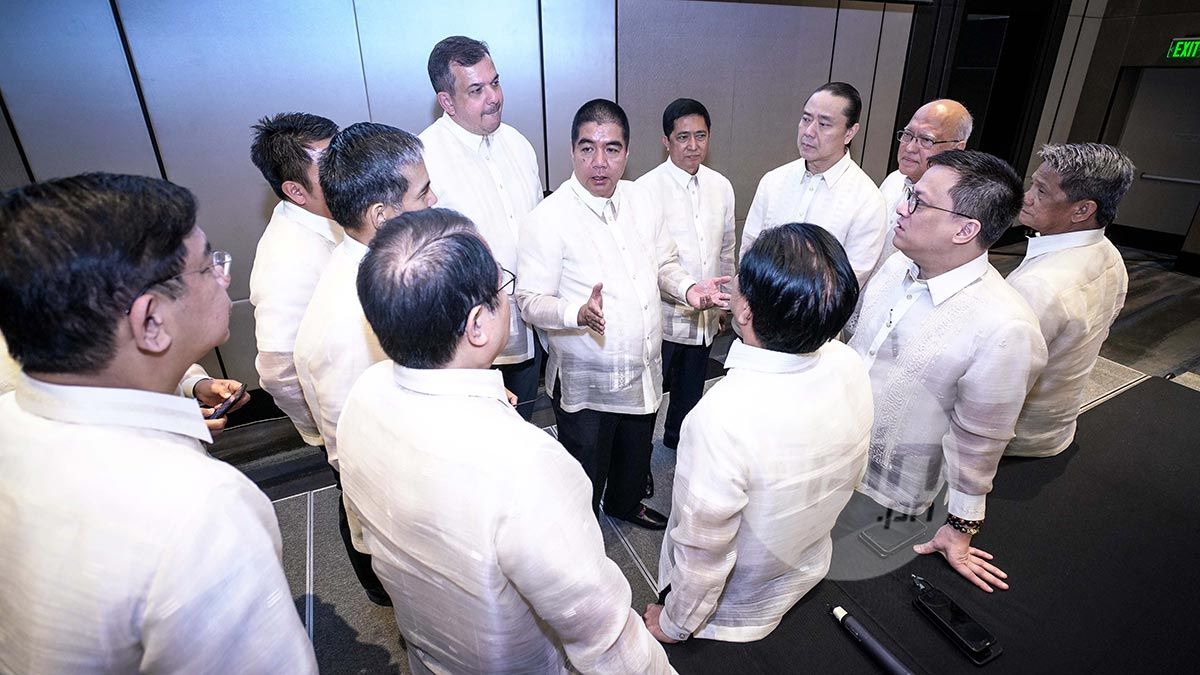 The league admitted considering a bubble because of the success of the NBA model, which enabled the league to resume the tailend of the regular season and playoffs at the ESPN Wide World of Sports Complex in Orlando while minimizing risks to the players' health.

“My own feeling as part of the board as chairman is we don’t have a choice. May model na eh. The model is the NBA and we should just go ahead and move forward and look forward to the time na maglalaro tayo whether it’s an NBA way or a more innovative way,” said Vargas.

Vargas said he had already spoken to a few PBA board members and they, too, agree that the bubble concept should be seriously taken into consideration.

“They are also as excited. In fact, we are talking about several options in terms of following the bubble," Vargas said. "The question is, meron bang lugar sa Pilipinas na puwede tayong mag-bubble kasi wala namang Disneyland."

The Smart-Araneta Coliseum and the Inspire Sports Academy seem to be the most logical choices as venue for a PBA bubble.

The Big Dome is adjacent to the Novotel where players, coaches, and staff can be housed during the season. The Inspire Sports Academy, located in Calamba and owned by National University, is the home of the Chooks-to-Go 3x3 bubble.

Clark, meanwhile, has several hotels that can accommodate the 12 teams that will play in the bubble, although the lack of a basketball facility in the area may pose a problem. 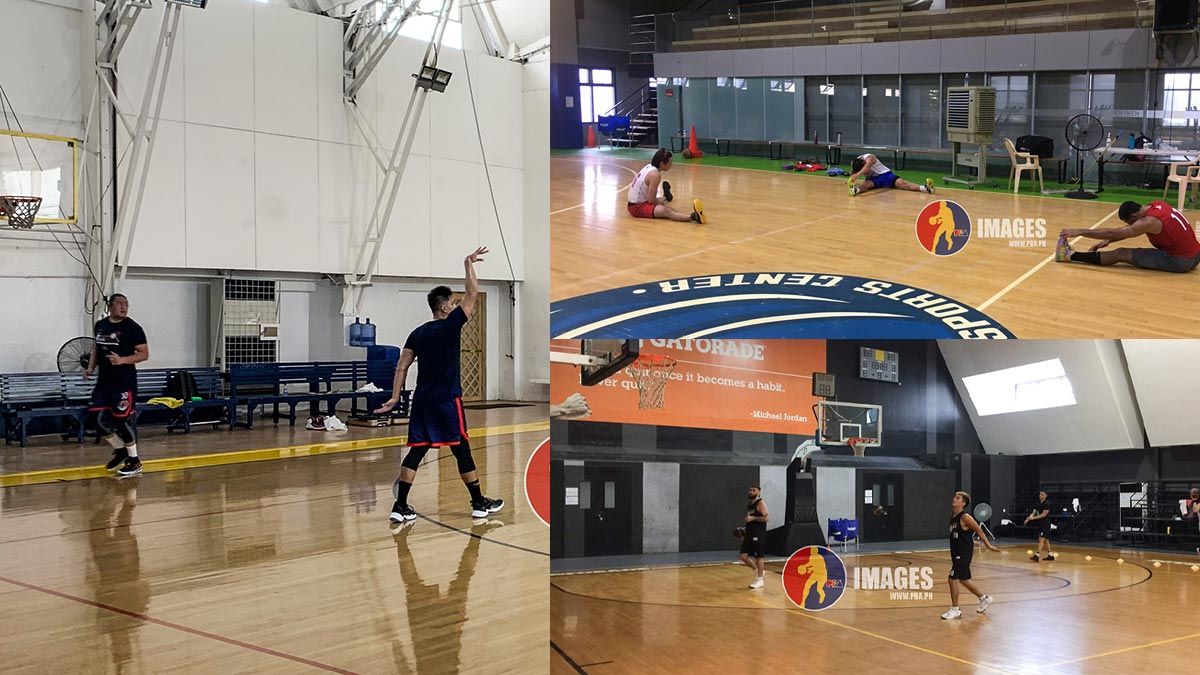 Vargas admitted playing in a bubble will still be a financial decision that needs to be discussed thoroughly by the PBA board. Approval from the local government unit (LGU) that will host the bubble will also be needed aside from that of the national government, particularly the Inter-Agency Task Force (IATF).

“This is a good start. We are ready to do what we have to do and our next board meeting will focus on plans of the Commissioner to already talk about a way of beginning the conference,” said Vargas.

“Maraming trabaho na dapat tignan and now is the right time to do it so that we can already seek its approval,” he added.