Fallen trees and destroyed makeshift tents were a sight around the Quest Hotel the morning after the typhoon struck the National Capital Region (NCR) and Central Luzon, including Pampanga.

The service vehicle being used by deputy commissioner Eric Castro was almost struck by a fallen tree had it been parked in its regular parking area.

Commissioner Willie Marcial said except for team practices, outdoor activities outside the hotel are suspended for the moment. 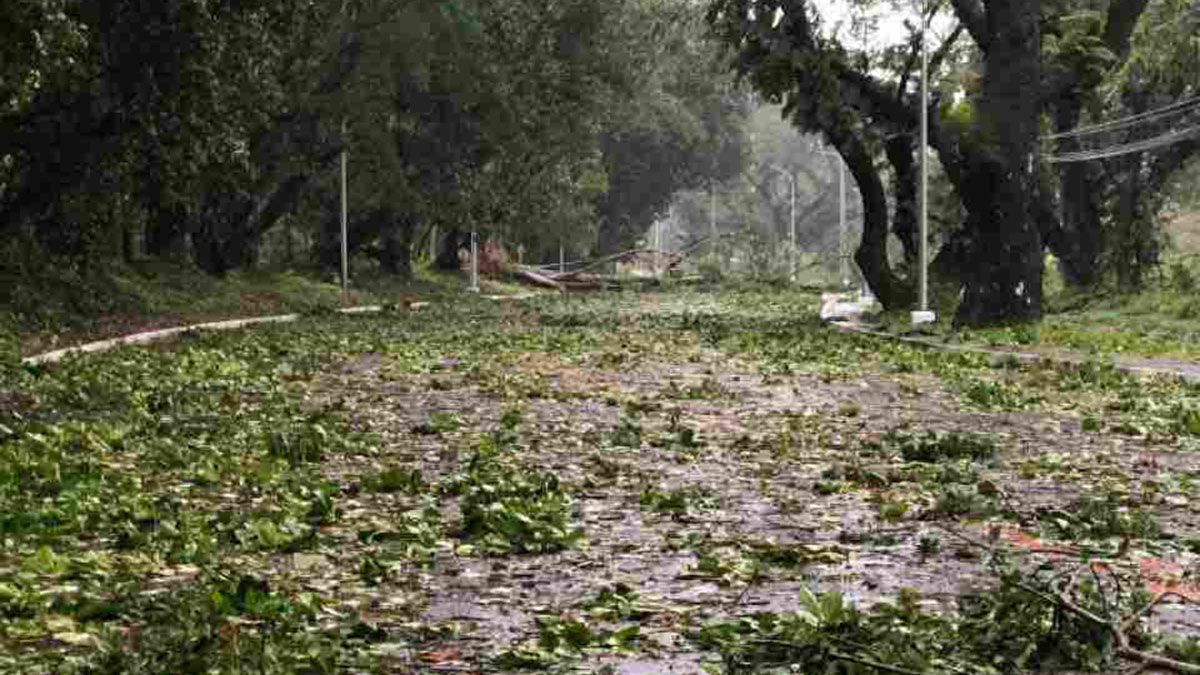 The Quest Hotel later made an advisory prohibiting guests and staff from going out on all access points, including the Acacia Park, since the surroundings are 'still on unsafe condition.'

"Probability of slip, trip, fall, and be hit/struck by falling tree branches and other objects are high," said the issued advisory.

"Wait for further advise until the situation subside and all hazards are cleared to prevent possible accident." 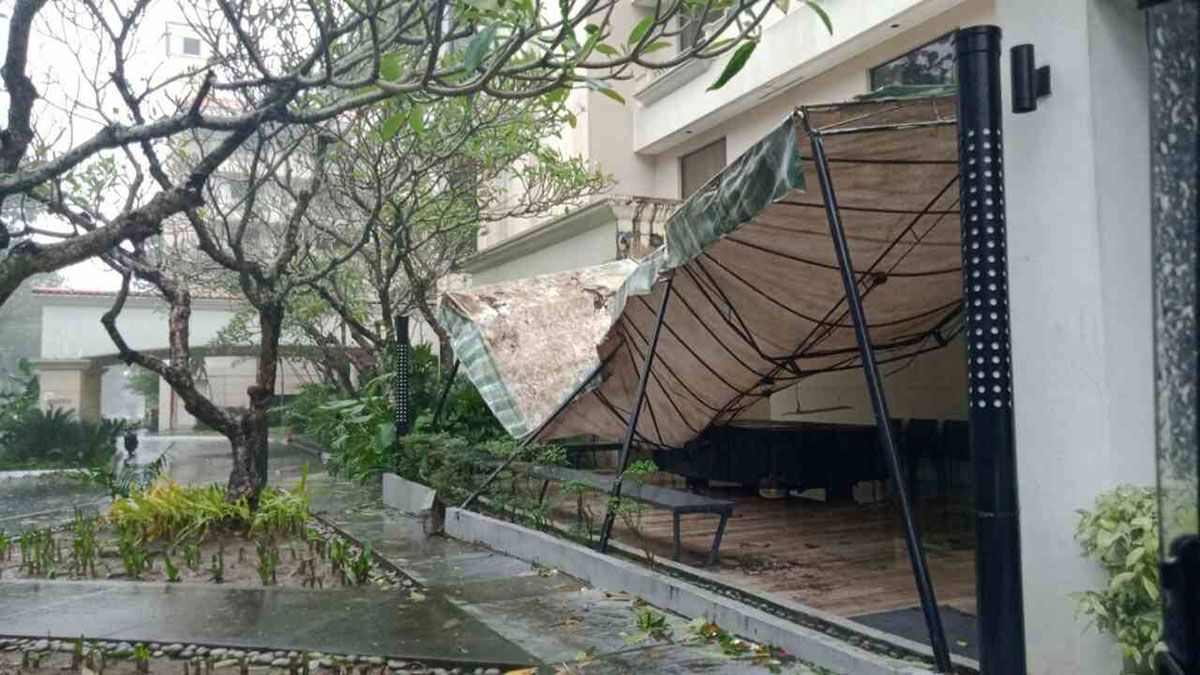 The Angeles University Foundation gym is playable, according to Marcial, although power failure struck the area. The facility has activated its generator to allow teams to practice.

The conference quarterfinals is set to start Friday with the Beermen taking on Meralco Bolts in the 4 p.m. curtain raiser and top seed Barangay Ginebra battling Rain or Shine in the main game at 7 p.m.

Both the Kings and Beermen just need to win once to advance in the best-of-five semis.