Can Kiefer Ravena get PBA clearance for Japan move? Unlikely

WILL the PBA board have a change of heart this time?

Even before an official announcement about Kiefer Ravena joining Shiga Lakestars to play in the Japan B. League was made on Wednesday, the intricacies of the issue had already been discussed – albeit briefly – within the confines of the league board room as early as the first quarter of the year.

As expected, the matter didn’t even reach first base.

That was around February when reports first surfaced about the 27-year-old Ravena’s desire to see action in the B. League - five months after the fourth-year guard signed a three-year contract extension with mother ballclub NLEX.

A proposal, it turned out, was first made to Ravena shortly after the Road Warrriors’ campaign in the Philippine Cup bubble, which the 6-foot guard seriously considered.

Coach Yeng Guiao later confirmed the offer, although he didn’t name the Japanese ballclub that took interest in his prized playmaker.

While the veteran coach said he would not stand in the way of the player’s career advancement, Guiao also cautioned Ravena about the implications he has to deal with.

“I said, 'You have a problem. Your problem is you have a contract with NLEX, and of course, the PBA will also have to allow you or permit you to go to Japan and play,'” said the Road Warriors coach.

Apparently, Ravena got the approval of the ‘higher ups’ of the MVP group about his plan to play overseas, so much so that the issue eventually found its way to the PBA board during one of its meetings.

PBA chairman Ricky Vargas, insiders said, was the one who brought the matter before the board.

But majority of the members weren’t sold on the idea, sticking to the legality of the issue as they stressed the live contract Ravena has with the Road Warriors.

At the same time, the board was also wary the move could serve as ‘a bad precedent’ which other players with live contracts might try in the future. 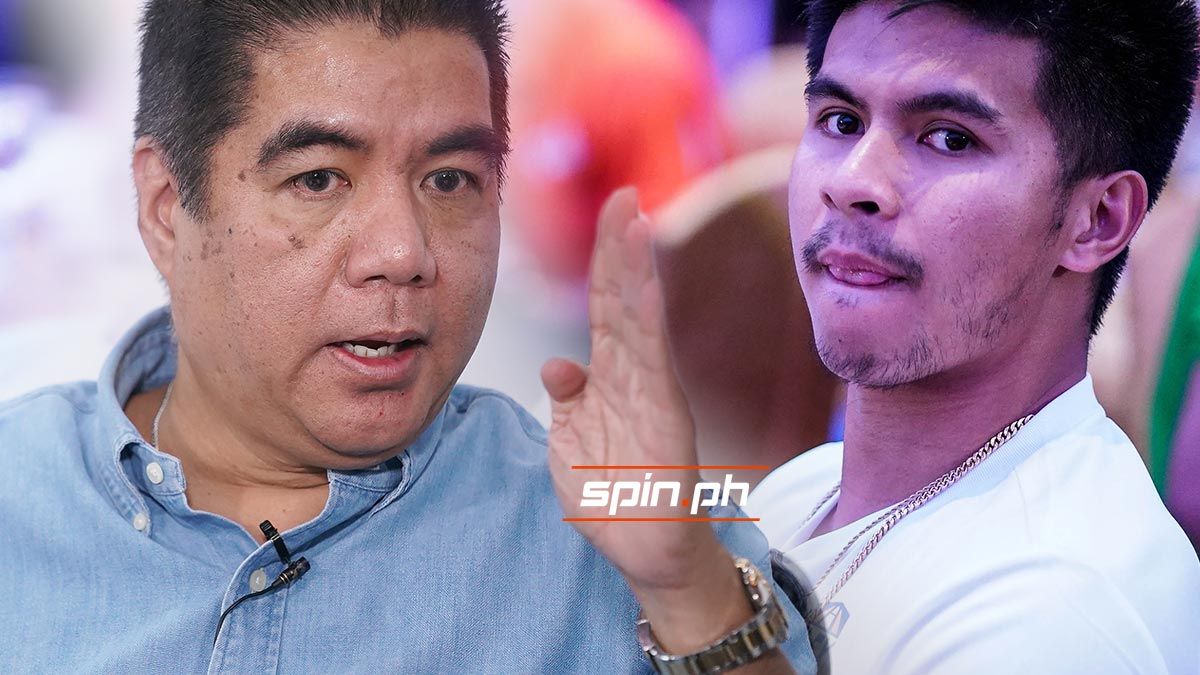 At around that time, Ravena was already processing the necessary documents needed for him to be able to play in the B. League.

The NLEX guard actually tried to complete his requirements back then in the hope of traveling to Japan and playing the final stretch of the B.League season.

Unfortunately, he failed to secure a visa since the Japanese Embassy in Manila was closed back then.

Now it appears the PBA board is again faced with the same dilemma after the Shiga Lakestars 'welcomed' Ravena to the franchise and has even set a media conference next week to announce the signing of the Filipino guard.

Commissioner Willie Marcial already said the contract Ravena signed with NLEX as validated by the Uniform Players Contract (UPC) won’t allow him to play with another ballclub.

NLEX, in a statement, said it is duty bound to abide by the rules and regulations that govern the league even as it understands and supports Ravena’s desire for personal advancement.

And so, the PBA board finds itself with the ball in its hands all over again.