PBA bid to start season now in the hands of IATF

THE Inter-Agency Task Force [IATF] will carefully review and scrutinize the request of the PBA for its long-delayed 46th season to finally be given the green light.

The process of seeking clearance from the IATF was given emphasis by Senator Bong Go during his meeting with PBA commissioner Willie Marcial and Barangay Ginebra governor Alfrancis Chua at Malacanang on Wednesday.

Executive Secretary Salvador Medialdea attended the meeting along with Go, a longtime supporter of the PBA who also chairs both the Senate committees on health and sport. 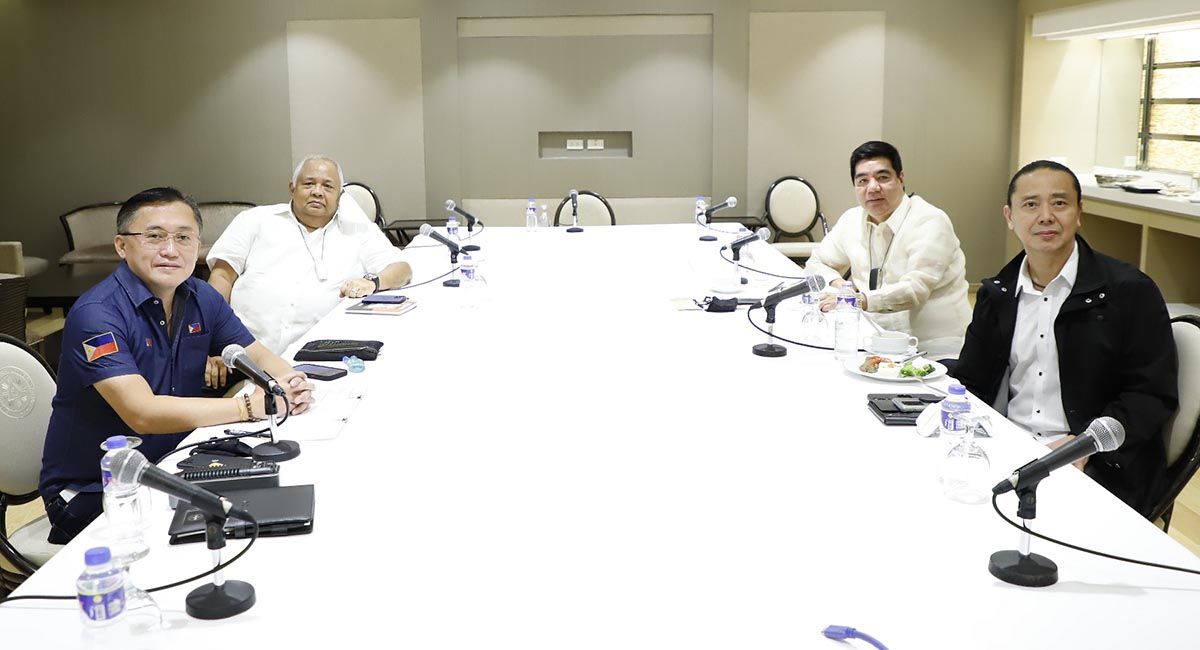 Asia’s pioneering pro league is eyeing a late May or a mid-June opening for the 2021 Philippine Cup and was hoping to be given the green light, especially in light of its successful staging of a bubble season in Clark, Pampanga last year.

But with the number of COVID-19 cases in the country still high, the league’s appeal still needs to get clearance from the Inter-Agency Task Force co-chaired by Department of Health Secretary Francisco Duque.

Apparently, the start of the season also hinges on the number of COVID-19 cases within the NCR Plus area.

But Go vows to help the PBA in its bid to start its season and give the Filipino people something to cheer about at this most difficult time.

"Isa rin po ako sa mga uhaw na makapanood muli ng basketball," said the senator, who has been an ardent follower of the league since 1983.

The PBA’s original plan was to hold the season-opening all-Filipino conference in closed circuit bubble at the Ynares Center in Antipolo, a proposal that was put in the back burner after stricter quarantine measures was imposed anew within Metro Manila and four adjacent provinces, including Antipolo in Rizal.

During the meeting, Go also assured PBA officials he will sit down with Secretary Carlito Galvez Jr. regarding the purchase of COVID-19 vaccines.