THE PBA Commissioner’s Office has asked management of Blackwater to explain its side on what its owner claimed over national television was a team workout conducted by the Elite last week.

A letter signed by league chief Willie Marcial dated July 14 and addressed to team governor Silliman Sy had been sent to the franchise, asking the ballclub to put into writing what exactly happened during the practice session.

Although the IATF (Inter-Agency Task Force on Emerging Infectious Diseases) already gave team practices the green light, the PBA has yet to set a formal date on when workout will start. Marcial is initially looking at a July 22 date, provided, of course, that all players and personnel who are going to be involved had undergone swab testing procedure.

Apparently, the Elite had gone ahead of the pack as owner Dioceldo Sy disclosed in last Monday’s edition of the program Sports Page shown over TV 5 and One Sports. 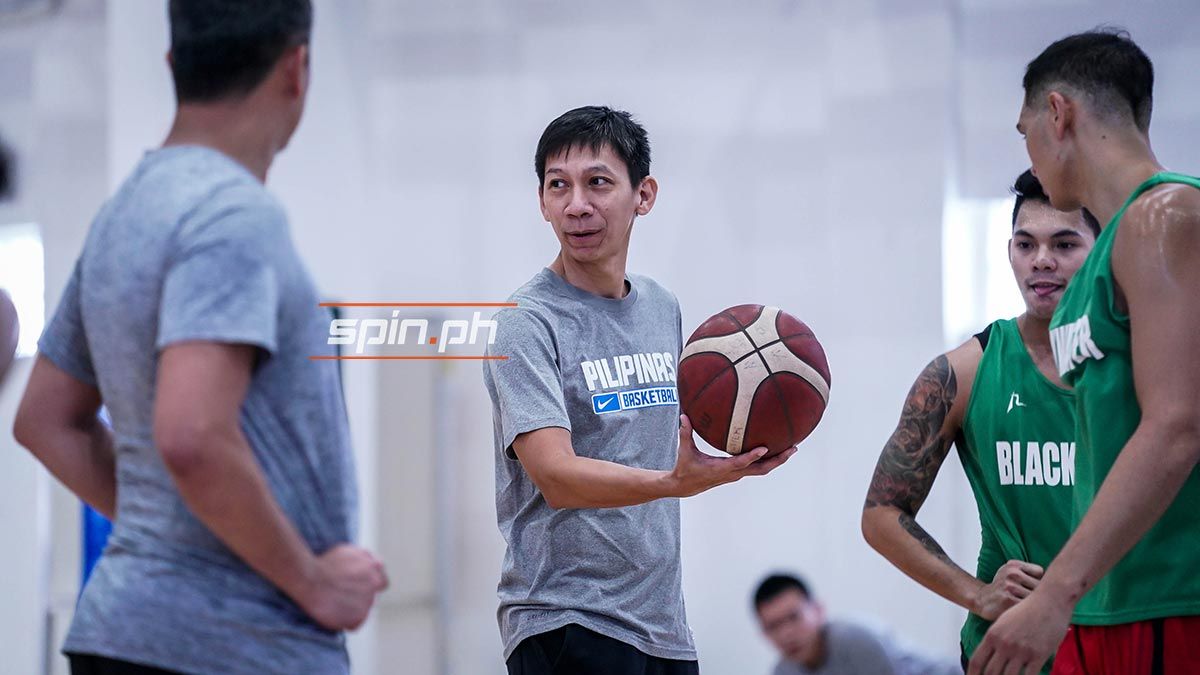 Sy, who was joined by Phoenix coach Louie Alas and NorthPort team governor Eric Arejola. mentioned Blackwater holding a team workout last Saturday where eight players were split into clusters of four, and each session lasting for an hour. He added the players did their shootaround and conditioning.

Under the IATF approved protocols given to the league, only four players, accompanied by a trainer or coach, along with a safety officer, are allowed inside the training facility by batches.

While workout guidelines appeared to have been followed, the league would like to get Blackwater’s side on its decision to conduct workout ahead of the rest of the teams.

In the letter, the PBA stressed that during the Coaches and Team managers meeting held last Friday, and subsequently followed by a meeting among the Board of Governors the following day, it was made clear that "physical conditioning activities will not yet start without formal notice from the Office of the Commissioner."

At the same time, it was mentioned in the same memo that "workout sessions will not be allowed to start without the players undergoing the required swab tests."

SPIN.ph tried to get the side of Sy on the issue, but the executive deferred making a statement as he will await first the league's answer on his personal query. 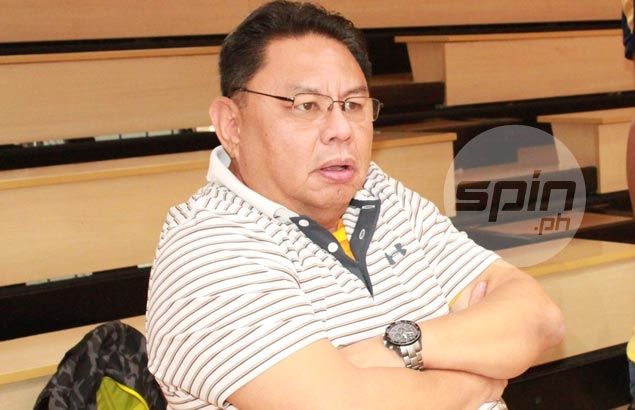 A person close to the Blackwater owner, a former chairman of the board of the defunct Philippine Basketball League, said Sy wanted to see the Implementing Rules and Regulations (IRR) the IATF had given to the PBA if there ever was a violation committed on the health protocols.

The incident came just a week after the league sanctioned Barangay Ginebra big man Japeth Aguilar and rookie Adrian Wong of Rain or Shine for playing in a five-on-five game in a popular gym in San Juan.

Aguilar and Wong were fined P20,000 each, made to undergo swab testing and quarantined themselves for 14 days, before going through another round of swab testing procedure.

The two were also ordered to do community service.