THE PBA has approved the trade between Terrafirma and San Miguel that has CJ Perez as the main piece after the Beermen threw in an additional first-round pick as part of the package for the league's scoring champion.

Under the original trade proposal, Perez will be moving to the Beermen in exchange for bench players Matt Ganuelas-Rosser, Russel Escoto, Gelo Alolino, and SMB's first-round pick in the 2020 PBA Rookie Draft.

But after the terms were sent to the PBA's five-man committee for review, San Miguel added a first-round pick in 2022 to the package.

That was enough to get the approval of the PBA Commissioner's Office. 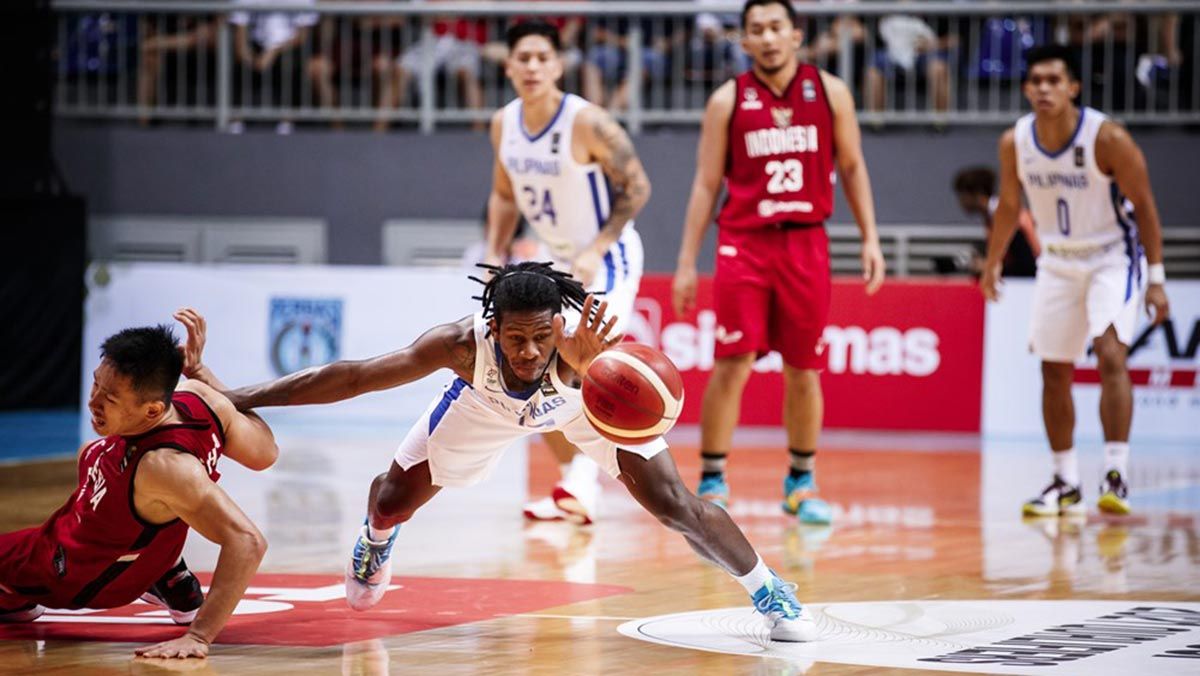 The approval officially adds Perez, the 2019 Rookie of the Year and First Mythical Team winner, to the league’s most successful franchises as he joins a star-studded San Miguel core led by six-time MVP June Mar Fajardo.

He also joins another prolific scorer in Terrence Romeo as well as Alex Cabagnot, Marcio Lassiter, Chris Ross, and Arwind Santos - players whose resumes are filled with multiple championships with the Beermen.

Perez, however, will not join the Beermen immediately as he is still in Calamba with the Gilas Pilipinas contingent training in the Inspire Sports Academy bubble in preparation for the Fiba Asia Cup qualifiers.

Ganuelas-Rosser moves to his third team in Terrafirma after he played for TNT for the first three years in the league. Incidentally, he was not part of San Miguel’s roster in last year’s bubble.

Ironically, Escoto returns to the team that selected him in the first special draft in 2016. He played for three years with the Terrafirma before being dealt to NorthPort and later to the Beermen camp.

Alolino, meanwhile, will be playing for his third team in three seasons after spending a brief time with Blackwater in 2019.

The initial trade package was met with criticisms as fans of the league felt that San Miguel didn’t give up enough players for Perez in order to make it a fair deal.