EVEN when Dondon Hontiveros was a big star in the Metropolitan Basketball Association (MBA) , the Cebuano hotshot never made it a secret what his dream destination was.

“At the back of your mind, PBA is PBA pa rin,” disclosed Hontiveros to former PBA commissioner Noli Eala in a recent episode of the Power & Play radio program. “But as a kid growing up, PBA talaga was the No. 1 league.”

That doesn’t mean Hontiveros, 42 and now a councilor of the second district of Cebu City, didn't relish his stint in the MBA where he starred for the Cebu Gems, one of the teams that had the most passionate fan base.

The sweet-shooting 6-foot-1 wingman was among the biggest homegrown discoveries by the league out of University of Cebu, who made a name for himself with the Gems behind his deadly outside snipings and athleticism. 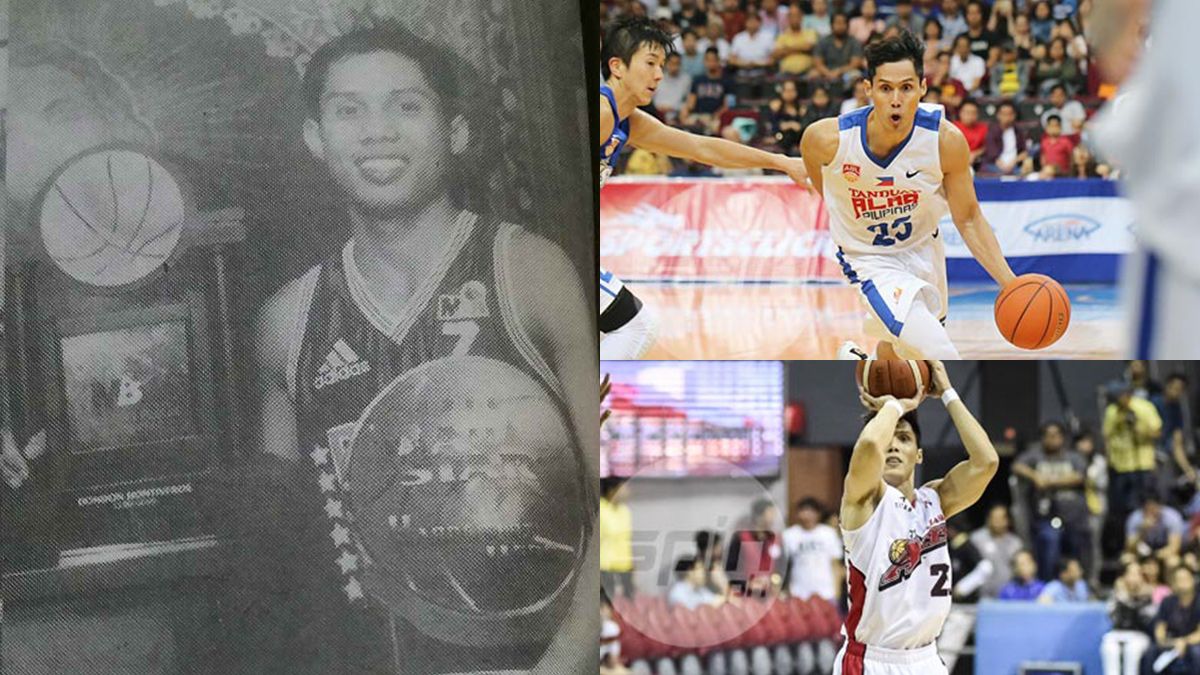 His reputation as a rising force in the league grew even more when he steered the Gems to the 1999 Finals opposite regional rival Manila.

There was nothing like playing for your hometown, Hontiveros said.

Hontiveros was quick to make a name for himself in the MBA, emerging as the 1998 All-Star MVP and the season’s Discovery of the Year. 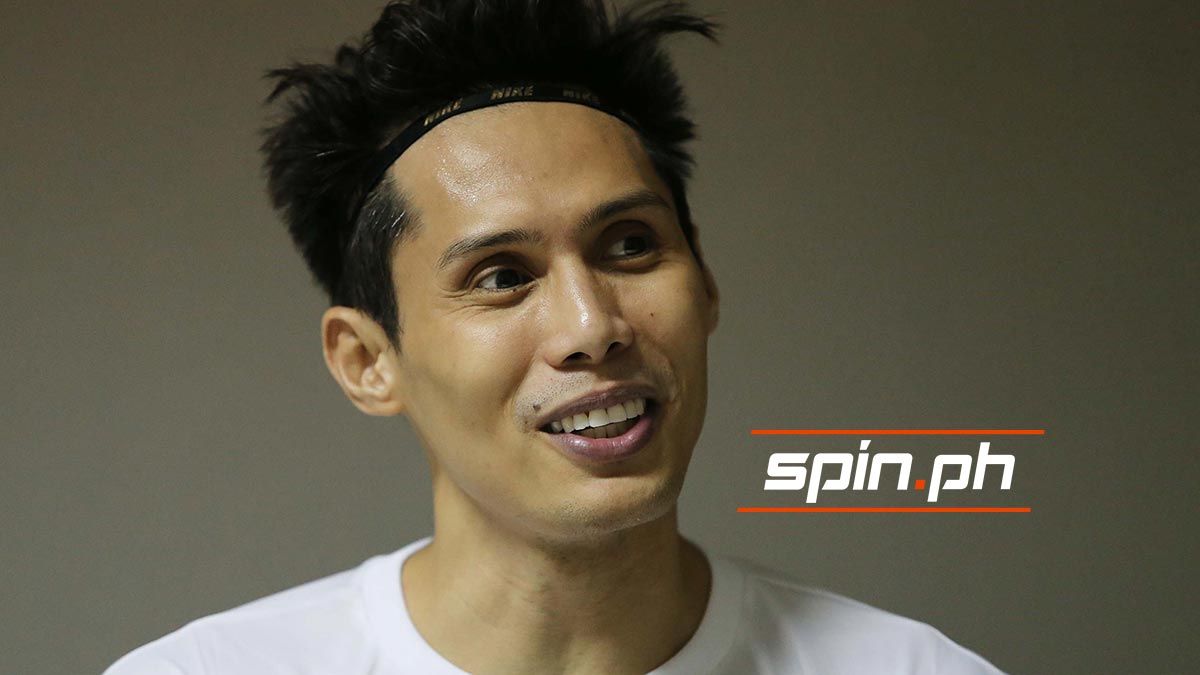 But the lure of the PBA was too much to ignore especially with several ballclubs expressing interest on the services of Hontiveros, none more fascinated than the late Ron Jacobs, who was at the helm of the then rebuilding the San Miguel dynasty.

While Cebu found an able backer in Cebuana Lhuillier, that had not been the case for the other MBA teams as financial stability proved elusive just two seasons after its launching.

After a two-year stint with the Gems capped by that epic Game 5 shootout with Manila’s Alex Compton in the Finals, Hontiveros finally got to fulfill his boyhood dream to play in Asia’s first ever play-for-pay league as the direct hire of Tanduay in 2000. [The league back then allowed MBA players to sign with any PBA teams similar to a free agent.]

Although no longer coach but an active consultant of San Miguel, Jacobs finally got his hands on Hontiveros when the Beermen acquired him through a trade with FedEx, which acquired the Tanduay franchise.

The Cebuano shooting guard established himself as a key player in San Miguel’s rotation, becoming part of two championship teams of the franchise. He went on and played with Air21 and later with Alaska where he eventually retired in 2017.

Hontiveros won a total of three PBA titles, was a member of the Mythical Second Team once, and was a 13-time All-Star in his 17-year career in the pro league.