For our peace of mind, 'active consultant' role in PBA should be deactivated

CHICAGO - In a move that many viewed as circumventing a rule that bans foreign coaches from assuming a head coaching-position in the PBA, the TNT Tropang Giga introduced something new in the league's lexicon.

A writer since 1993, words usually don't faze me. But this two-word conundrum does.

A "consultant" is defined by the dictionary as "a person who provides expert advice." Mark Dickel, however, wasn't just advising. He took over the huddle, barked orders and drew plays while the assigned head coach, the impossibly lovable Bong Ravena, lingered in the sidelines, his ideas inactively consulted.

In other words, Dickel's actions actively contradicted the role's job description. Much like what previous 'consultants' like Todd Purves, Ron Jacobs, Bill Bayno, Rajko Toroman, and Tab Baldwin had done over the years.

While employing the "active consultant" playbook was a feat of legal gymnastics it proved null and void in the proper word usage category. 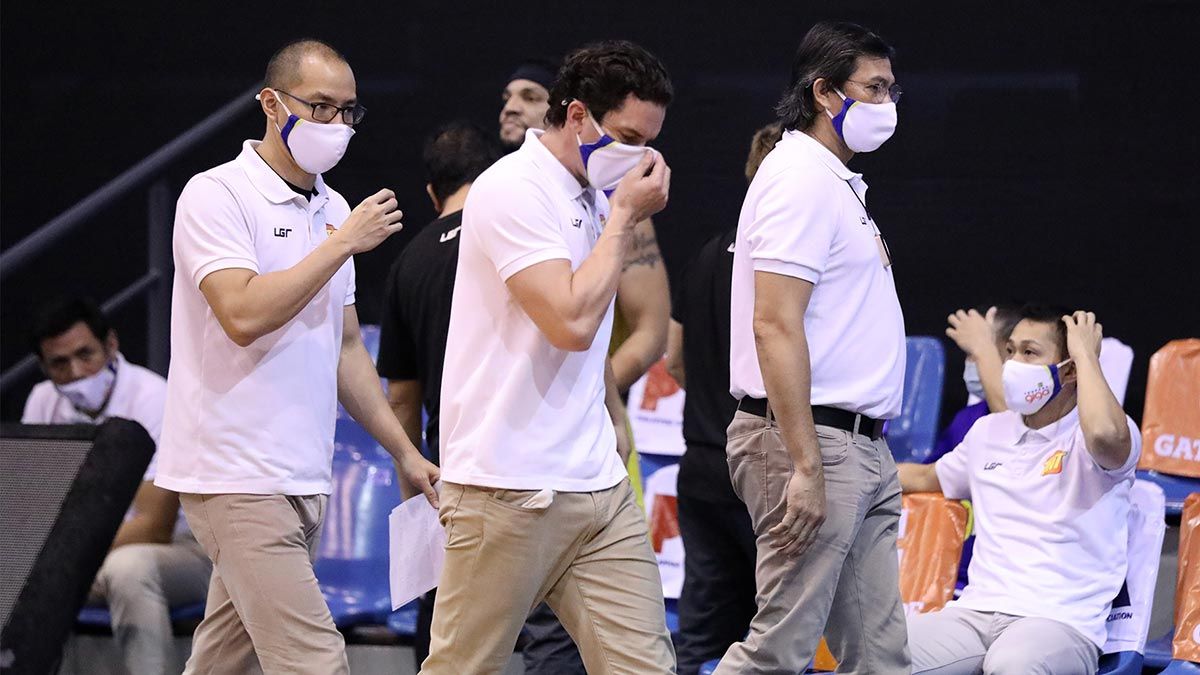 Dickel has since been dismissed and just as I thought that the mumbo jumbo is behind us, it annoyingly crept right back into our collective stream of stunned consciousness two days ago when dismissed Rain or Shine head coach Caloy Garcia inherited the position.

Unlike TNT's maneuver, though, this one is clearly not a promotion. Only a demotion that adds layers of intrigue and mystery to the terminology.

While TNT once degraded the head-coaching position by unceremoniously clipping Ravena's wings, RoS restored its rightful authority by installing Chris Gavina as the new and the one and only voice in the huddle.

This time, thank God, the natural pecking order has been restored and the head coach will actually be coaching while the consultant is somewhere in a safe distance waving an unseen hand, kind of like Pat Riley of the Miami Heat, pushing and cajoling Erik Spoelstra behind the scenes.

Going back to Garcia's case, isn't it ironic that in relegating him as the "active consultant," RoS mentioned how he was a tad less engaged with the Elasto Painters because he will also be frolicking with Gilas?

And if RoS really wanted to keep Garcia, couldn't they just have asked him to politely beg off from his duties with the national team and coach them full-time?

And why was the word "excited" used to announce that the clipboard had changed hands?

If RoS thought that Garcia couldn't multi-task, why is he still the head of basketball operations? And now that he is also the team's active consultant, does this mean he reports to himself?

A clearer picture needs to be painted here.

Words are meant to provide clarity. When misused, it misleads and misinforms.

That is the story of the PBA's "active consultant" role. The only thing clear is its vagueness.

To avoid confusion and the ire of the BCAP the PBA needs to define the term and function more clearly. 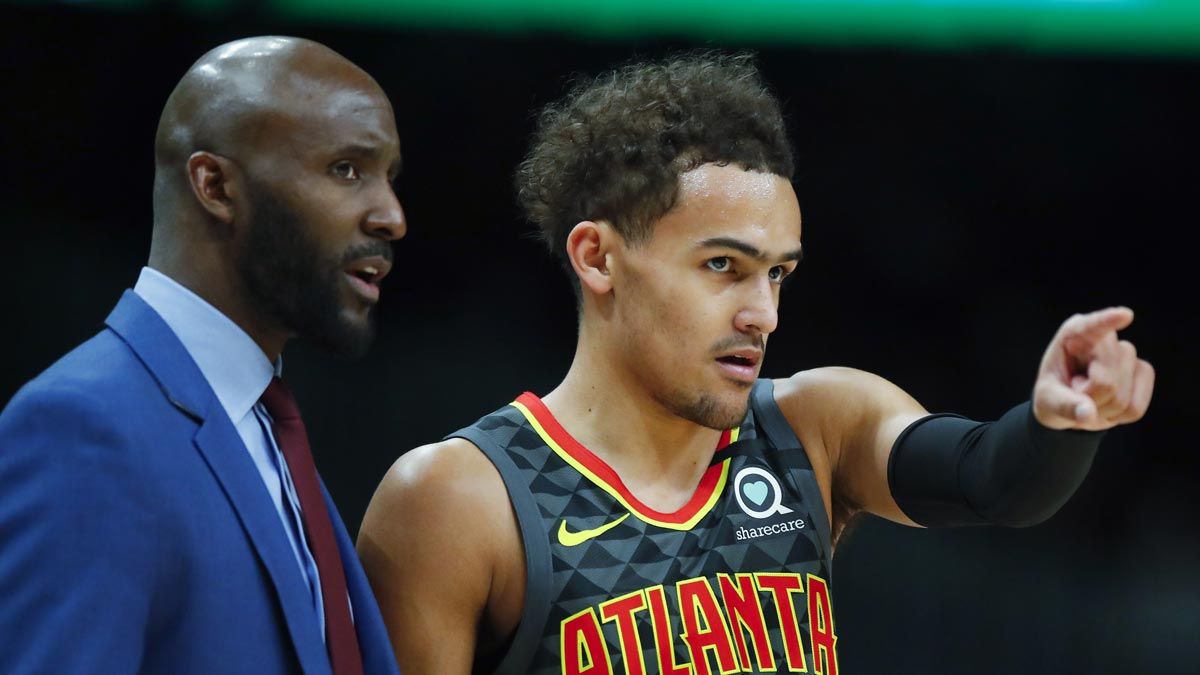 COACHING MATTERS. I never really advocate for the relief, mutual parting of ways, or whatever euphemism is used to fire an employee because when a livelihood is taken away, many more within that person's family suffer the consequences.

But when the Atlanta Hawks dismissed head coach Lloyd Pierce I thought it was the right move for the organization to worry about its own self-preservation.

Despite acquiring new players in the offseason such as veterans Rajon Rondo, Kris Dunn, Bogdan Bogdanovic and Danilo Gallinari, the Hawks hold a disappointing 14-20 record and don't appear to be getting out of their usual spot in the bottom of the East conference standings.

While injuries to key players washed some of the blame off Pierce's hands, the Hawks 11 losses that happened when they were ahead in the fourth quarter clearly suggests a different voice, a new direction is needed.

Even though the NBA is evidently a players' league where player empowerment has allowed superstars to dishonor their contracts and flee to a team of their choosing, coaching still matters.

The New York Knicks, perennial losers for as long as God knows when, were a dismal 21-45 last season's pandemic shortened run. With Tom Thibodeau on board they are currently 18-17, a fourth seed in the East.

The Bulls finished last season at 22-43 under the controversial John Boylen. They are now largely less miserable at 15-18 under Billy Donovan.