PUREFOODS is hoping that second time will be the charm as it advanced to the Leg 6 Final of the PBA 3x3 Third Conference on Sunday at Robinsons Place Manila in Ermita.

Joseph Eriobu and Jed Mendoza steered the TJ Titans to a 19-17 escape from Meralco Bolts 3x3 in their semifinal duel to reach the championship game for only the second time this conference.

Eriobu and Mendoza dropped seven points apiece as Purefoods battled back from an early 12-8 deficit before holding strong in the endgame.

Mendoza scored the last two points for the TJ Titans, including a split from the line with 2.4 seconds left to push his side up by two, but needed one last stop as Tonino Gonzaga missed the desperation deuce for the Bolts as time expired. 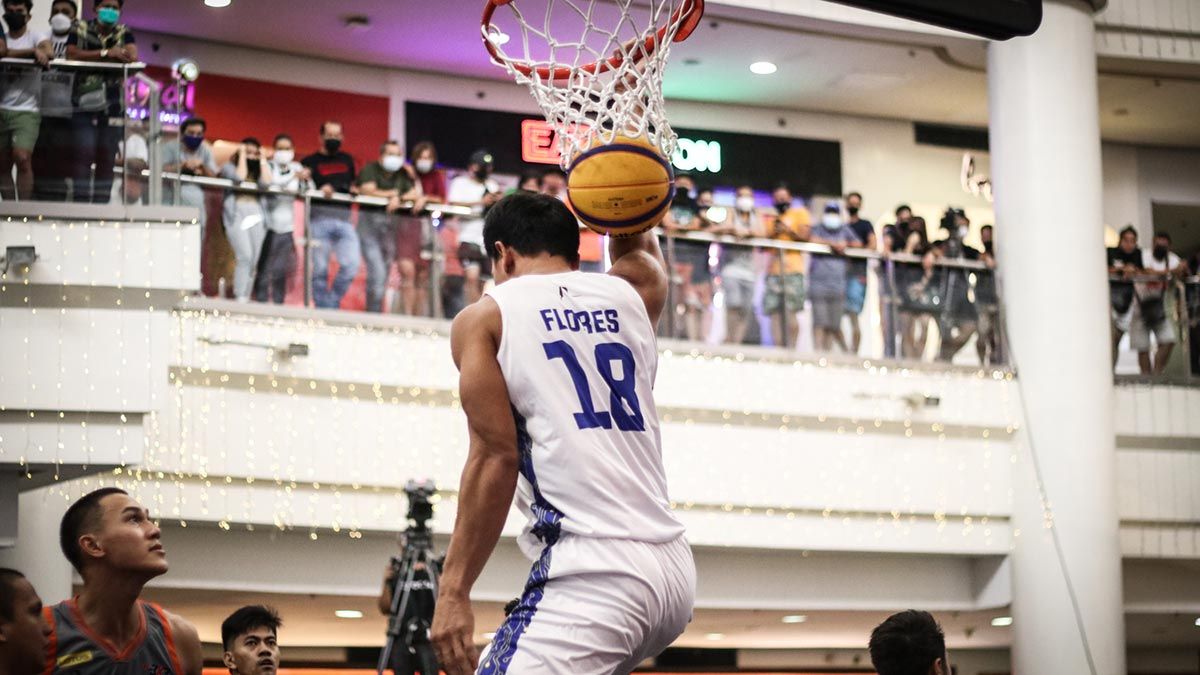 Lervin Flores and the Tropang Giga look to add to their titles.

Purefoods' championship goals, however, will have to go through arguably the best team this conference with TNT Tropang Giga arranging the title clash after an 18-16 win over the Limitless Appmasters.

Almond Vosotros brought TNT back from an early 5-1 deficit and survived its foul woes to return to the Finals for the fourth consecutive leg.

The sweet-shooting guard drained four two-pointers for his 10 points, but made his biggest play for the Tropang Giga after tracking his missed deuce for the huge offensive rebound to milk the clock in the waning seconds of the game.

Ping Exciminiano added four points, as Lervin Flores got three as the three-time leg champions aim to avenge their Leg 5 loss to San Miguel last week ahead of the Grand Finals where they have locked up the top seed.

Jorey Napoles fired seven points for Limitless, but his late heave to force overtime could not find the bottom of the net.