SELDOM-USED PBA players and displaced cagers could soon find a home with the staging of the PBA 3x3 this year.

The PBA recently approved the staging of the 3x3 league this year which will serve as a separate tournament for the regular 5-on-5 game. All 12 PBA teams are set to join the 3x3 league, a three-conference season that will have five legs and one grand final each.

Tournament chairman Dickie Bachmann said a draft will not be staged for the PBA 3x3 league, which means teams can acquire the player of their choice directly from the free agent and undrafted talent pool.

“We are preparing the memo now which is for the players, they can go direct hire,” said Bachmann. “They can also go to the draft and ‘yung mga hindi nakuha sa 5-on-5, puwede rin kunin ‘yun. And since Fiba format is lenient in eligibility, passport lang. ‘Yung mga ibang Fil-Ams, puwede. They can also talk to the Fil-Ams.”

The PBA 3x3 league comes at a time when 97 players applied for the coming PBA draft set on March 14. Although considered as one of the deepest draft pool in history, several players are also expected to be left unsigned.

Bachmann said PBA teams also have an option to relegate their players in their 3x3 squads on the condition that they will only return to 5-on-5 once the 3x3 conference ends. 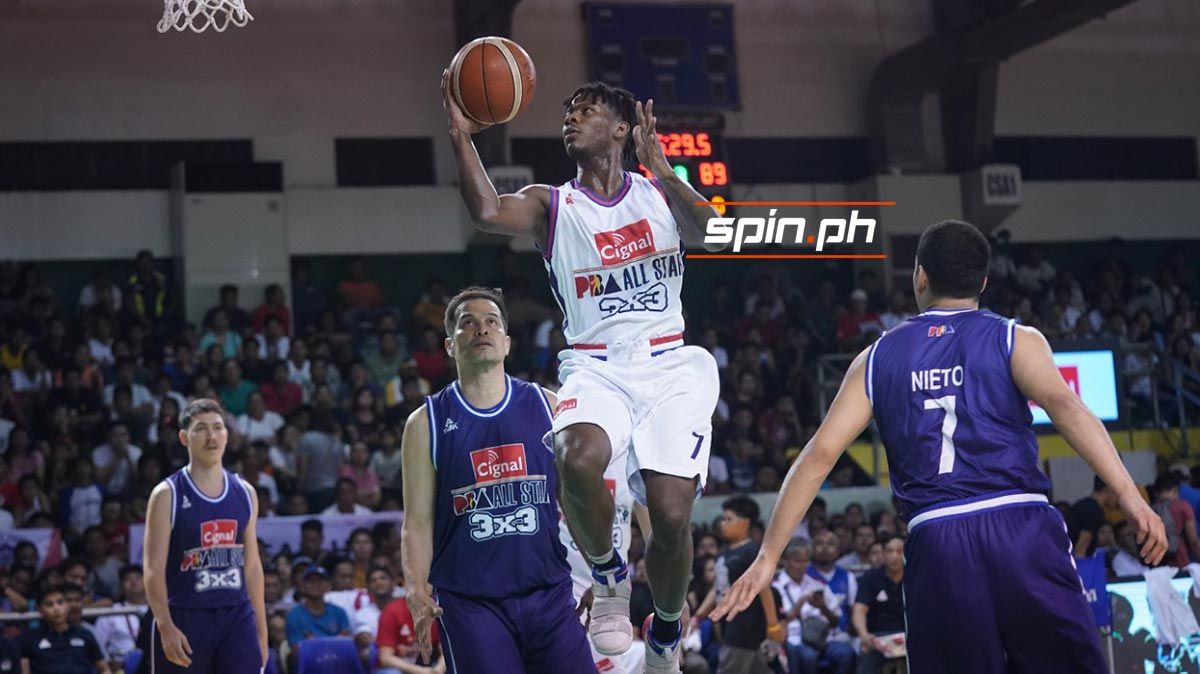 “There is an option that says ‘yung mga practice players, 14th to 15th player, kung hindi gagamitin sa 5-on-5, puwedeng pumunta muna sa 3x3, gain exposure, gain confidence, and they can only go up to 5-on-5 after the 3x3 conference,” said Bachmann.

“Let’s say may na-injured sa 5-on-5, players in the 3x3 can only go up pagkatapos ng conference ng 3x3. Hindi puwedeng palipat lipat,” he added.

The Alaska team governor, tasked to oversee the 3x3 tournament, said the new league also offers job security to the players, who will also be vying for prize money in each legs similar to that of the Fiba 3x3 tournaments overseas.

“We will also protect the players. We allowed them to give a yearly or 10-month contract,” said Bachmann.

With the board approval, the PBA becomes the second professional 3x3 league in the Philippines after the Chooks-to-Go Pilipinas 3x3.
___