Paul Lee wants all PBA games to be played at PhilSports Arena. Here's why

PHILSPORTS Arena is starting to become Paul Lee’s private playground after another splendid shooting afternoon for Magnolia on Sunday.

Lee exploded for 27 points behind a 5-of-9 clip from three in Magnolia’s 108-96 win over Meralco in the PBA Commissioner’s Cup. Three of those three-pointers came in the third quarter where the Hotshots scored a whopping 47 points.

[READ: Magnolia beats Meralco to close in on twice-to-beat spot]

Against Bay Area in his first game back at the Pasig City venue, Lee shot 5-of-10 from threes in a 95-89 defeat to the Dragons, bringing his three-point shooting percentage in the venue to an eye-popping 53 percent.

In contrast, Lee is shooting 20-of-51 or 39 percent in games held elsewhere.

When asked about his hot streak at the venue formerly known as ULTRA, Lee joked that he wants to play more games at Philsports even though there are challenges in going to the venue and finding a parking slot in the area.

Turning serious, Lee thinks that the hardwork Magnolia has been putting in over the past few months is now paying off in the crucial stretch where the Hotshots are trying to secure twice-to-beat advantage in the quarterfinals. 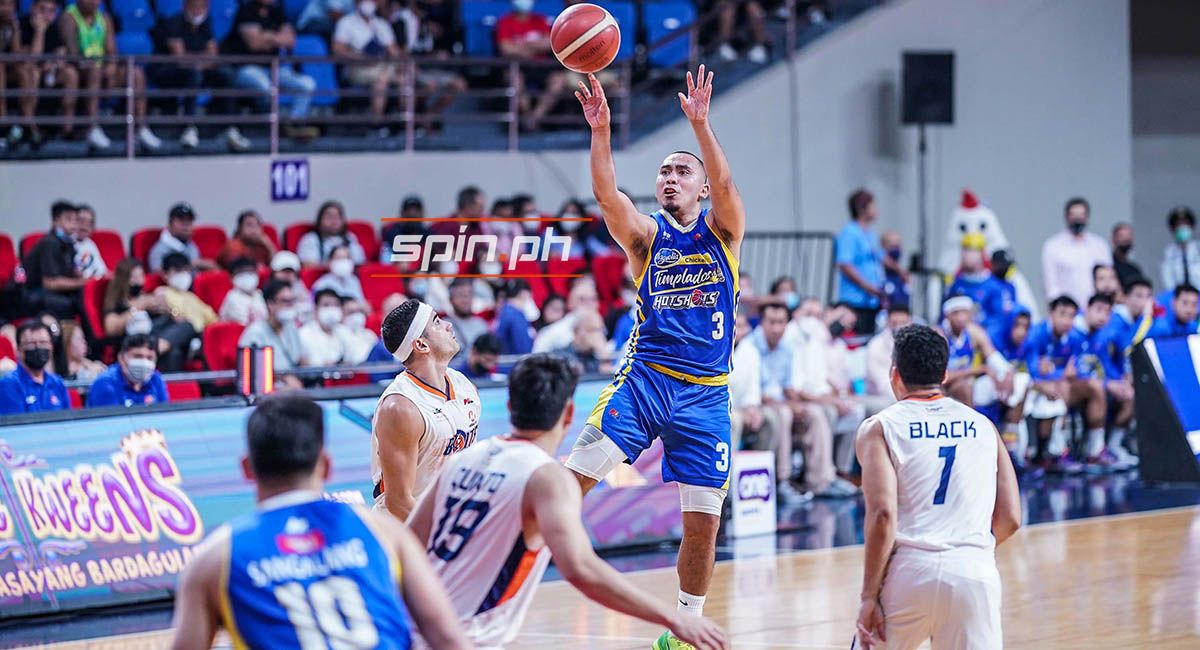