PAUL Lee started strong and personally thwarted a Rain or Shine rally in the fourth quarter, allowing Magnolia to escape with a 70-62 on Saturday in the PBA Philippine Cup at the Angeles University Foundation Sports Arena and Cultural Center.

Lee scored 19 points in the first half alone to put Magnolia in control behind a 20-5 attack in the second period. The prolific Magnolia guard was also there in the endgame to foil Rain or Shine's last-ditch comeback.

The former Rookie of the Year finished with 31 points against his former team as the Hotshots picked up their fourth straight win to improve to 5-4 (win-loss), on track for a Top Four spot and twice-to-beat advantage in the playoffs.

The Elastopainters' fell to their third straight defeat and a 4-4 card. 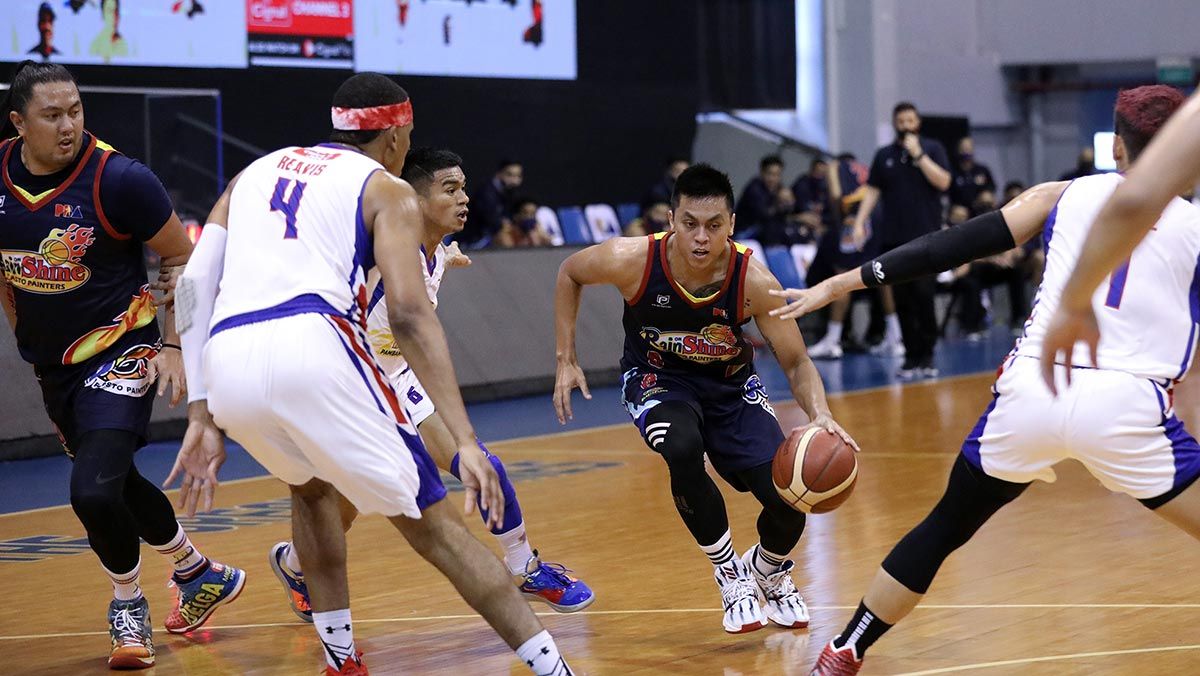 Lee's effort almost went to waste after Rain or Shine rallied from the depths of a 20-point deficit to make it close down the stretch.

But Lee had the answers.

With Rain or Shine breathing down Magnolia's neck, 64-61, Lee found Jio Jalalon wide open in the left corner for a basket before converting back-to-back jumpers that proved the final nail on the Elastopainters' coffin.

Lee led an 11-0 run with eight straight points to begin Magnolia's breakaway from a 19-19 deadlock. Lee ended the second quarter with a triple for a 39-21 lead and Magnolia converted the first two points of the third for the biggest lead of the match, 41-21.

Kris Rosales topscored for Rain or Shine with 14 points, including 12 in the third quarter when Rain or Shine came within 10 points entering the fourth, 56-46.