Paul Lee wants out of Rain or Shine, expresses desire to be traded, says adviser

PAUL Lee wants out of Rain or Shine.

This was the stunning statement made on Friday by Lawrence Chongson, longtime adviser and agent of Lee who he said has expressed his desire to be traded by the Elasto Painters.

In a development that could trigger a shake-up of a successful Rain or Shine club and change the dynamics of Sunday's Rookie Draft, Chongson said Lee has asked him to relay his trade request to the only ballclub he has played for in three seasons in the PBA.

“We just want to show our courtesy to Rain or Shine, so ngayon pa lang sinasabihan na namin sila that Paul Lee has expressed his desire to be trade,” said Chongson.

Chongson said Lee's camp came out with the trade request at this time as a courtesy to Rain or Shine, which, he said, can go into Sunday's draft with the mindset of looking for a replacement for Lee.

Chongson insisted that it was Lee who made the decision to seek a trade. The former Rookie of the Year awardee is currently with the Gilas Pilipinas team in Spain ahead of the Fiba World Cup.

Chongson, however, declined to comment on the reason behind Lee's decision to seek a trade from a team which has already offered him a three-year maximum contract. His current deal expires at the end of the month. 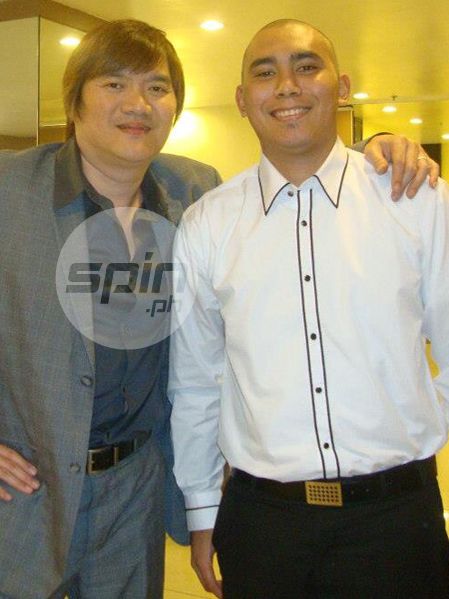 “Ngayon, we just want to indicate this desire as a courtesy and to aide Rain or Shine with how they will go about with the selection process,” he said.

Chongson also said Lee's camp is well aware that Rain or Shine has the option to match any offer sheet for Lee since the former University of the East star is a restricted free agent.

And since Lee has already been offered a maximum contract, Rain or Shine has the option to hold on to his rights in the event of an impasse in the negotiations.

“Aware kami na hostage kami ng restricted free agency rule so we cannot demand to be traded, we can only request.”

Lee's adviser, however, is holding out hope because of Rain or Shine's practice of granting trade requests from players who no longer want to stay with the team.

[See Rain or Shine willing to trade anyone, including Paul Lee, for big man]