Paul Lee bought his dream car the last time he won a PBA title. He's on track for another one

PAUL Lee is in line to getting another dream gift once he wins his next PBA championship.

That’s what the Magnolia star did the last time he won one.

After his Finals MVP performance in Rain or Shine's conquest of the 2016 Commissioner’s Cup title at the expense of Alaska, the premier PBA playmaker bought himself his dream car - a white Toyota '86 that’s as cool as his moniker, Angas ng Tondo.

“It’s one of my dreams to have that kind of car,” the 29-year-old added. “Yun talaga yung nagustuhan ko ever since lumabas siya. Sabi ko, 'One day, I’m going to get one.' Yun, na-timing lang na ganun 'yung sitwasyon. Blessing.” 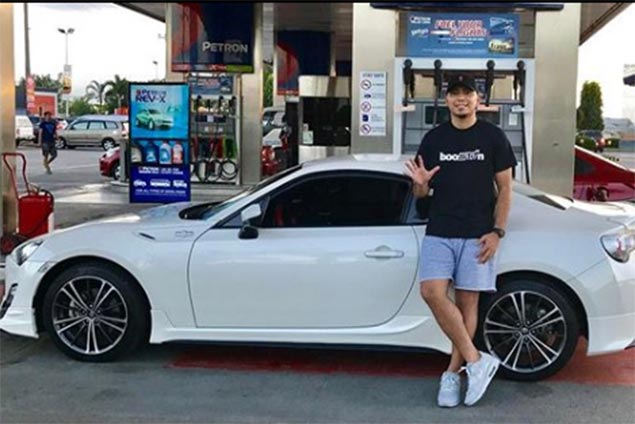 The Japanese sports car, which sells for around P2 million, is Lee’s second car after his Subaru Forester.

Although his sleek ride made it look like it underwent a few upgrades, Lee insisted he didn’t do any modifications on it. It was good as it is, he swore. 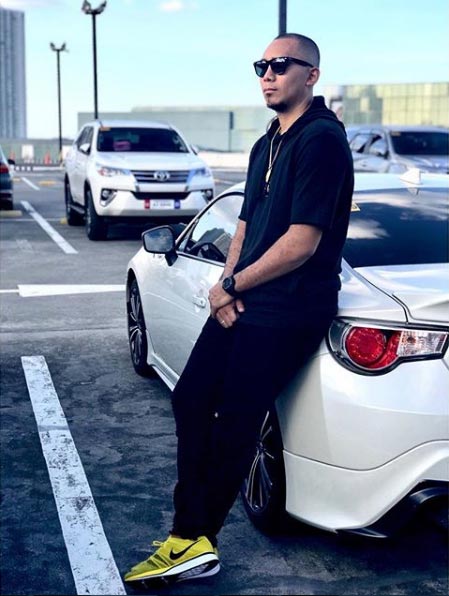 Needless to say, the cool car rides as smoothly as the owner, who, in seven years as a pro, has built a reputation as one of the most flamboyant scorers in the PBA.

If Lee and the Hotshots get over the hump to the finals and eventually win a title, let’s see if the two-time champion will get himself another cool gift.

With his current form, he deserves another dream car. 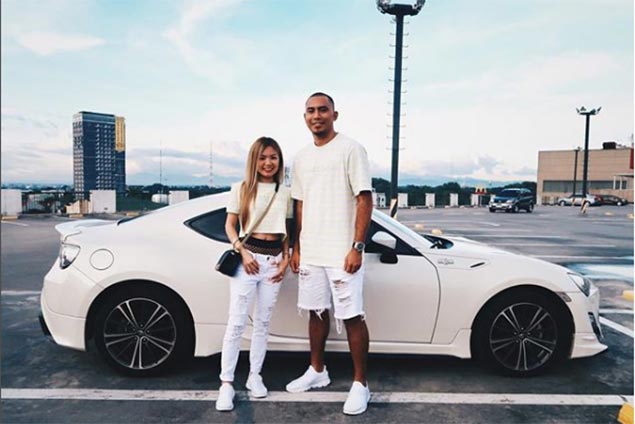