IT really comes naturally for Paul Lee to deliver at crunch time – even if the play wasn’t designed for him.

The Star guard admitted the play that gave the Hotshots a two-possession lead against Ginebra down the stretch was a broken one, prompting him to take matters into his own hands and resulting in the floater that beat the shot-clock buzzer - and broke the Gin Kings’ hearts on Thursday night.

Lee, who finished with a game-high 18 points, five boards, one assist, and one steal, led a Hotshots side that knew how to close out a grind-out battle for a change after winning their last seven games by an average of 27 points.

Their defense manifested on Gin Kings star LA Tenorio, who was held to just eight points on 3-of-11 shooting in 40 minutes. 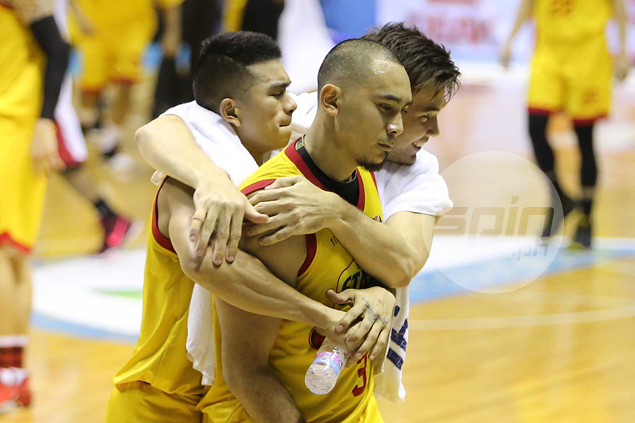