PAUL Lee is at it again with his intense PBA offseason work in preparation for the 2021 season.

Two months before the target start of the new season, the Magnolia star has been finding ways once again to improve on his game through private individual workouts which is well documented in his Instagram account.

“Don’t be the same. Be better. Eat, train, sleep, repeat,” wrote Lee on his Instagram account as he thanked Nicolo Chua of Simple Grind for his offseason work.

From the looks of it, the 31-year-old Lee is motivated to duplicate his performance last year where he was one of the standouts in the bubble tournament. Lee credited his work during the quarantine period that led to the loss of unwanted pounds.

He is also extra motivated to improve for the coming season, and it appears that it has something to do with the upcoming PBA draft. 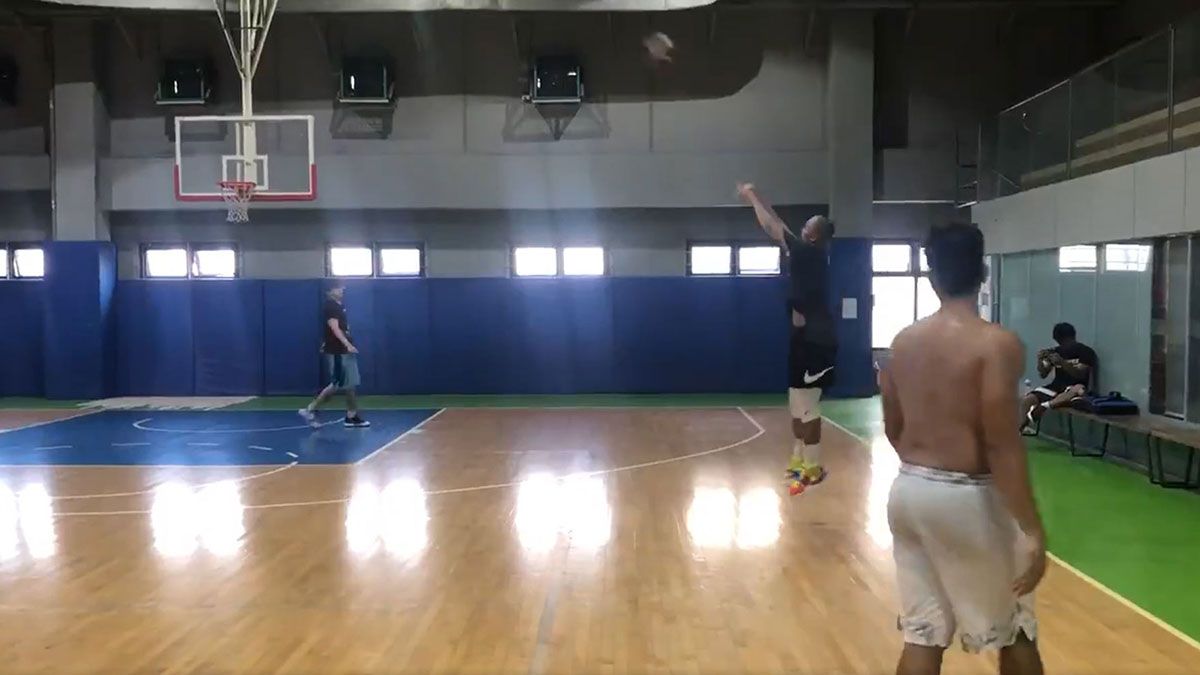 In a playful exchange on Instagram, Lee responded to a reaction by Barangay Ginebra guard LA Tenorio on his post, revealing his overriding motivation.

The upcoming PBA draft will feature not only quantity but quality as well. A total of 97 players have applied for the March 14 proceedings, most of them blue-chip players aiming to make it to the pro league.

The relaxed draft rules, and the uncertainty of college leagues in the country caused by the COVID-19 pandemic contributed to this year’s PBA draft being the largest turnout in history.

A special draft will also be held as they will be loaned to Gilas Pilipinas for its national team pool.