Victolero standing by Paul Lee amid criticism on playoff letdowns

IN his arsenal of talent, Chito Victolero will never hesitate to go to war with the Lee-thal Weapon.

The Magnolia coach shrugged off the criticism toward Paul Lee, who has been the face of the Purefoods franchise since 2016 when the team gave up James Yap to get him, but whose recent postseason performance has left fans wanting.

Victolero on criticism on Paul Lee

“I’m not worried with Paul, because he’s our leader,” Victolero said after practice on Wednesday. “Alam ko yung mental toughness ni Paul eh. I’ve been here for six, seven years and together with him, madami kaming pinagdaanan ni Paul.”

The prolific 33-year-old scorer has indeed worked on his defense, evidenced by his unenviable task of guarding TNT counterpart Roger Pogoy in the PBA Philippine Cup semifinals – a feat that wasn’t lost on TNT coach Chot Reyes. 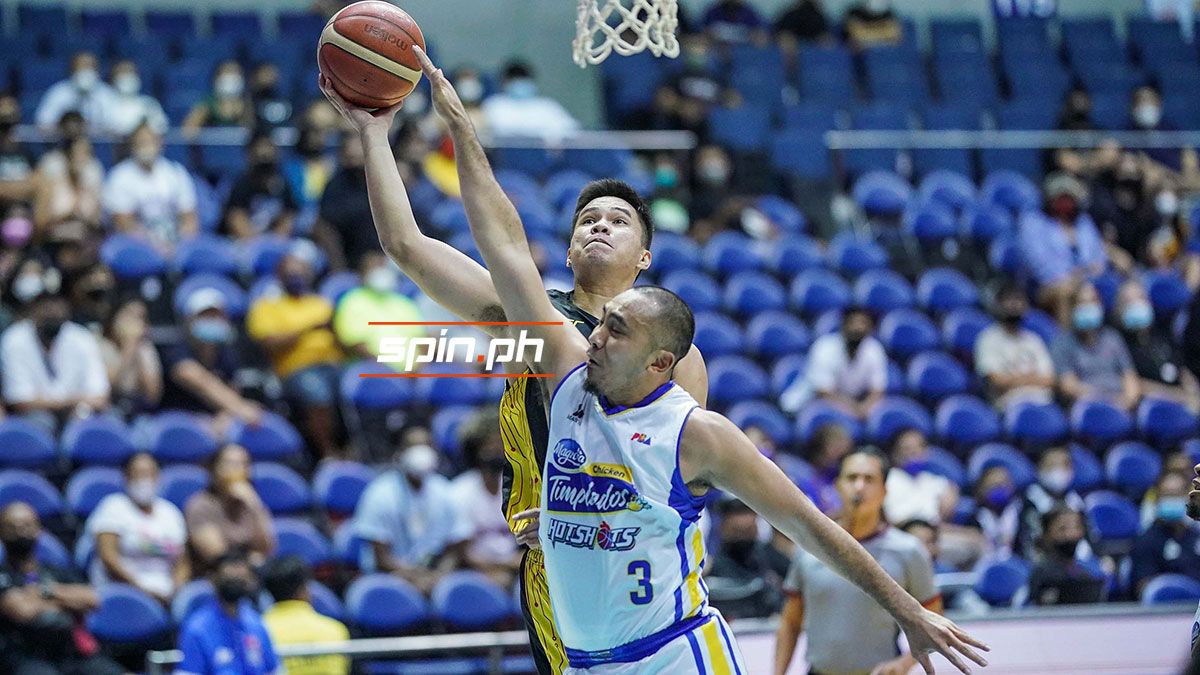 Lee’s grueling defensive job, however, caused a slight dip in his offense as he averaged 11.8 points on 28-percent shooting, 2.8 boards, and 1.5 assists in almost 29 minutes in six games in the Final Four.

His scoring performances paled a bit in comparison to his numbers in the eliminations where he averaged 14.5 points on 41% from the field on top of 2.7 rebounds, and 1.8 assists in less than 25 minutes in six games.

Lee, though, still earned his living from the charity stripe as he ended up as the best free-throw shooter in the Philippine Cup after making 48 of his 54 attempts in 15 games for an 88.9% clip.

Still, fans hoped to have seen the Tondo native's offensive brilliance carry over from the regular season to the playoffs as the Hotshots fell short of the finals again, losing to TNT in six games.

Victolero, though, focused on the positives of Lee’s game in the postseason, citing his clutch shot against NLEX in Game Three of the quarterfinals.

“Dinala niya kami sa semis,” the Magnolia coach said. “Sa semis, his game, talagang ganun eh: he is the focal point of the defense, so we try to find ways on how to give Paul kung paano siya makaka-contribute pa ng mas madami.”

“But of course, just like what we did to Mikey Williams, to Pogoy, or to Oftana, we just give emphasis on the defensive end,” he added. “Yung contribution ni Paul naman, syempre bababa sometimes in the playoffs because of the defensive schemes, so yun lang yun.”

“But ang importante dito is the other role players need to step up,” he continued. “Yun yung challenge sa amin eh. Basically, in the first two, three games, the stars, the superstars nandyan nagpapakita, but ang main talaga niyan is the role players, how to step up, how to help the starters. It’s all about the team.”