PAMPANGA is ready to host and fully support the PBA bubble.

No less than Governor Dennis ‘Delta’ Pineda is pushing for the league to hold the resumption of the Philippine Cup at the Clark Freeport, which he said has enough facilities to accommodate all 12 teams and the entire PBA delegation.

NLEX coach Yeng Guiao had earlier recommended Clark as a possible venue for the bubble concept which Asia’s first ever play-for-pay league is looking to adopt following the tremendous success of the NBA season.

Pineda cited the stringent security inside the former US military base as well as the presence of numerous hotels, hospital, and airport as well as Clark's proximity to Manila as plus factors as a bubble venue.

Clark served as the main hub of the 30th Southeast Asian Games last year which the country hosted. The Athletes Village used during the SEA Games inside the New Clark City was turned into a quarantine facility during the early months of the COVID-19 pandemic.

Guiao is a former vice-governor and congressman of the province. 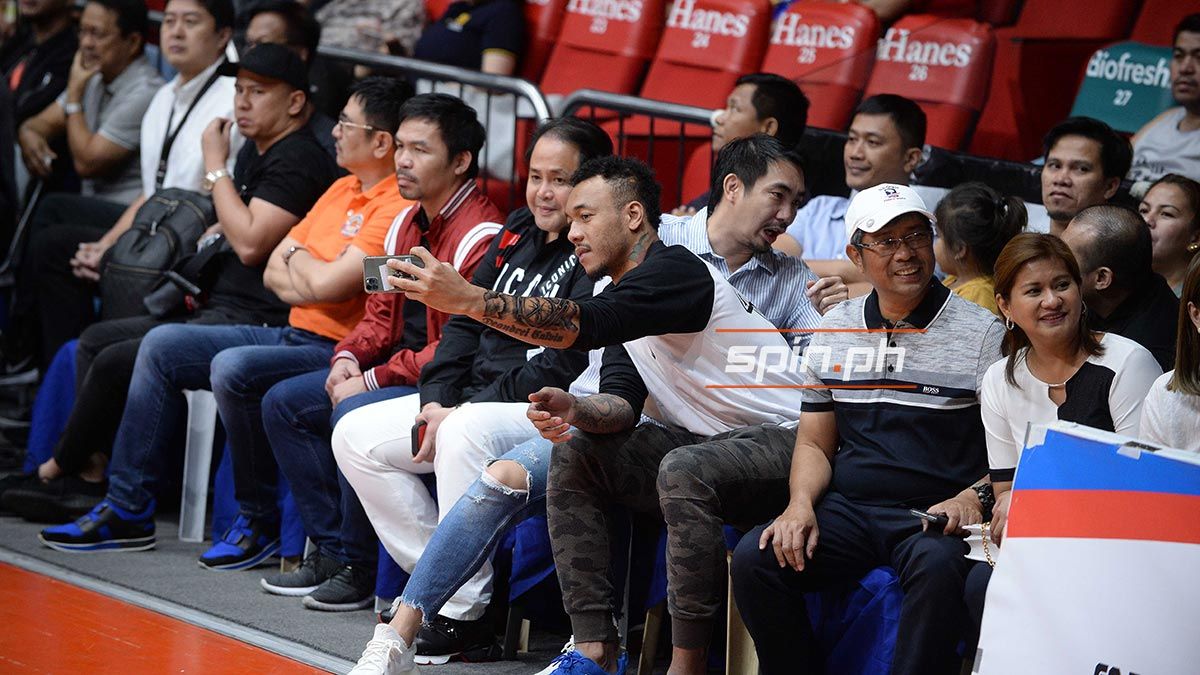 Pineda, known as the godfather and supporter of Pampanga basketball that produced the likes of Arwind Santos, Calvin Abueva, Ian Sangalang, among others, said he’s all out in supporting the suggestion of the 61-year-old champion mentor.

Venue of the games has not been mentioned, but the PBA in recent years has played most of its out-of-town matches in Pampanga at the Angeles University Foundation Sports and Cultural Center. 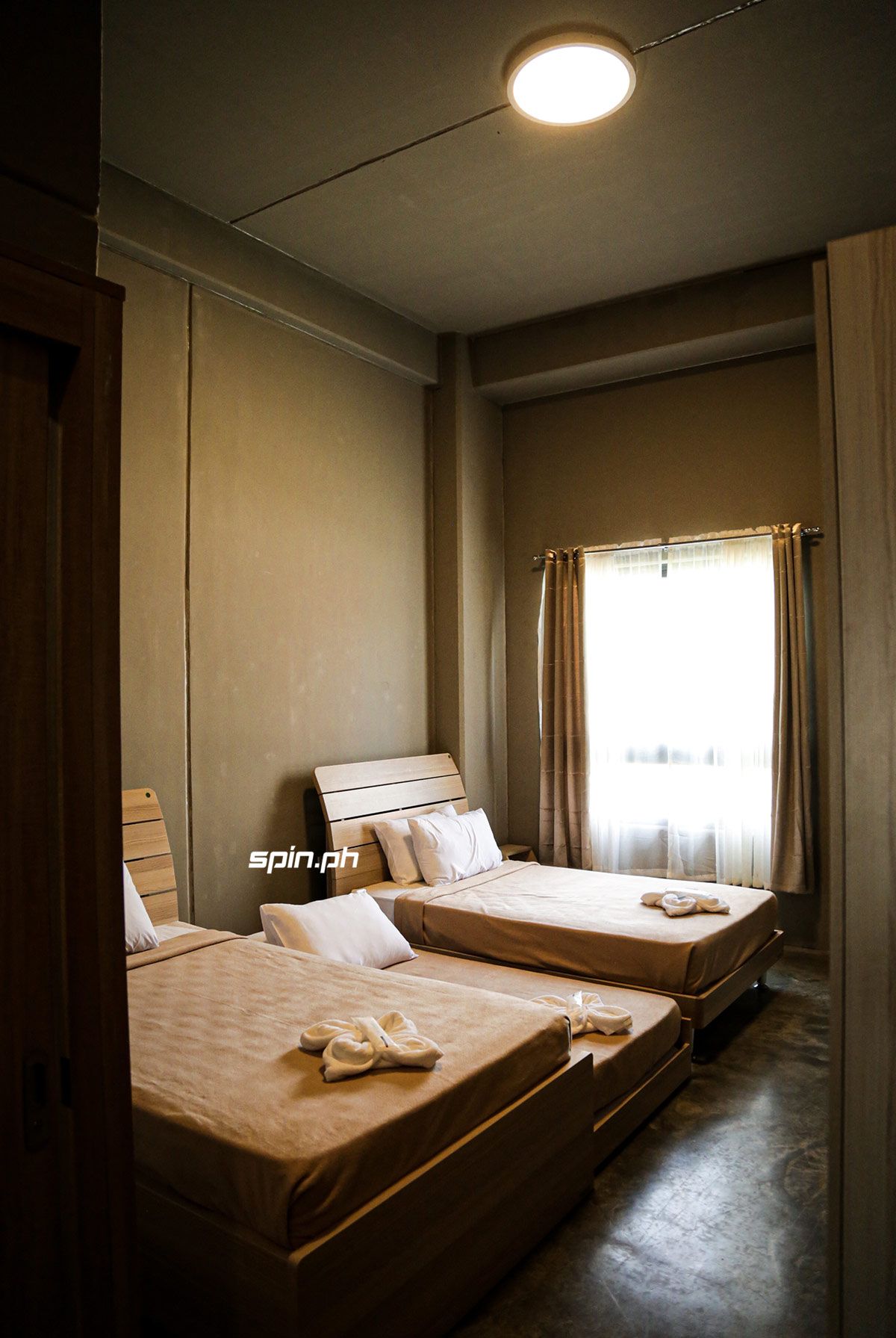 Contacted for comment, Guiao said the plan is to hold the games at the AUF Gym and turn ballrooms of hotels inside the Clark Freeport into practice facilities for the 12 teams.

Clark in Pampanga is one of the venues being considered by the PBA hierarchy for its planned bubble season. Others in the mix are Smart Araneta Coliseum in Quezon City, Calamba, Laguna (Inspire Sports Academy), Batangas, El Nido in Palawan, and the Coca-Cola Arena in Dubai.

The PBA board is set to hold its meeting on Friday with the bubble concept on top of its agenda.

Hotels are not lacking either where teams and the league can be accommodated such as the Marriott Hotel, Midori Hotel, and Widus Hotel and Casino, and Royce Hotel.

“We have the rooms – the accommodation by hotels in Clark that can entail 12 teams. So that’s about 400 to 500 people,” Guiao told the Philippine News Agency (PNA).

The NLEX mentor also noted the presence of golf courses around Clark where players can enjoy playing in between practice and games.

Security and proximity to Manila are also huge factors for the PBA of having Pampanga as its bubble, according to Guiao.

“Clark is gated. It is self-contained so safety and health protocols can be easily implemented there,” he said.

“It’s (also) close to Manila and other places as well. In case one of the players has a family emergency, they can easily get out of the bubble. So it’s a factor.”