PAUL Lee was tired and weary, but that wasn't reason enough not to be at his best in Magnolia's PBA Governors Cup drubbing of Blackwater on Wednesday night.

He has a new inspiration, afterall.

The veteran combo guard played inspired against the Elite 48 hours after wife Rubie gave birth to their first baby Tokyo. Lee finished with 19 points, five rebounds, and four assists in the 133-99 rout despite not having enough rest and sleep while taking care of his baby and wife, who underwent caesarian operation on Monday.

"Dagdag inspiration to work hard kasi lahat na ng ginagawa ko is for my baby and my little family," he said. "I will do everything for my baby. Kaya ok lang yung napupuyat ka, part yun ng pagiging magulang."

Lee's daughter already brought luck to him as he signed a new three-year deal with the Hotshots, just hours before his wife gave birth.

He admitted having forgotten about his new contract with the Hotshots as his mind was pre-occupied with the birth of his baby. 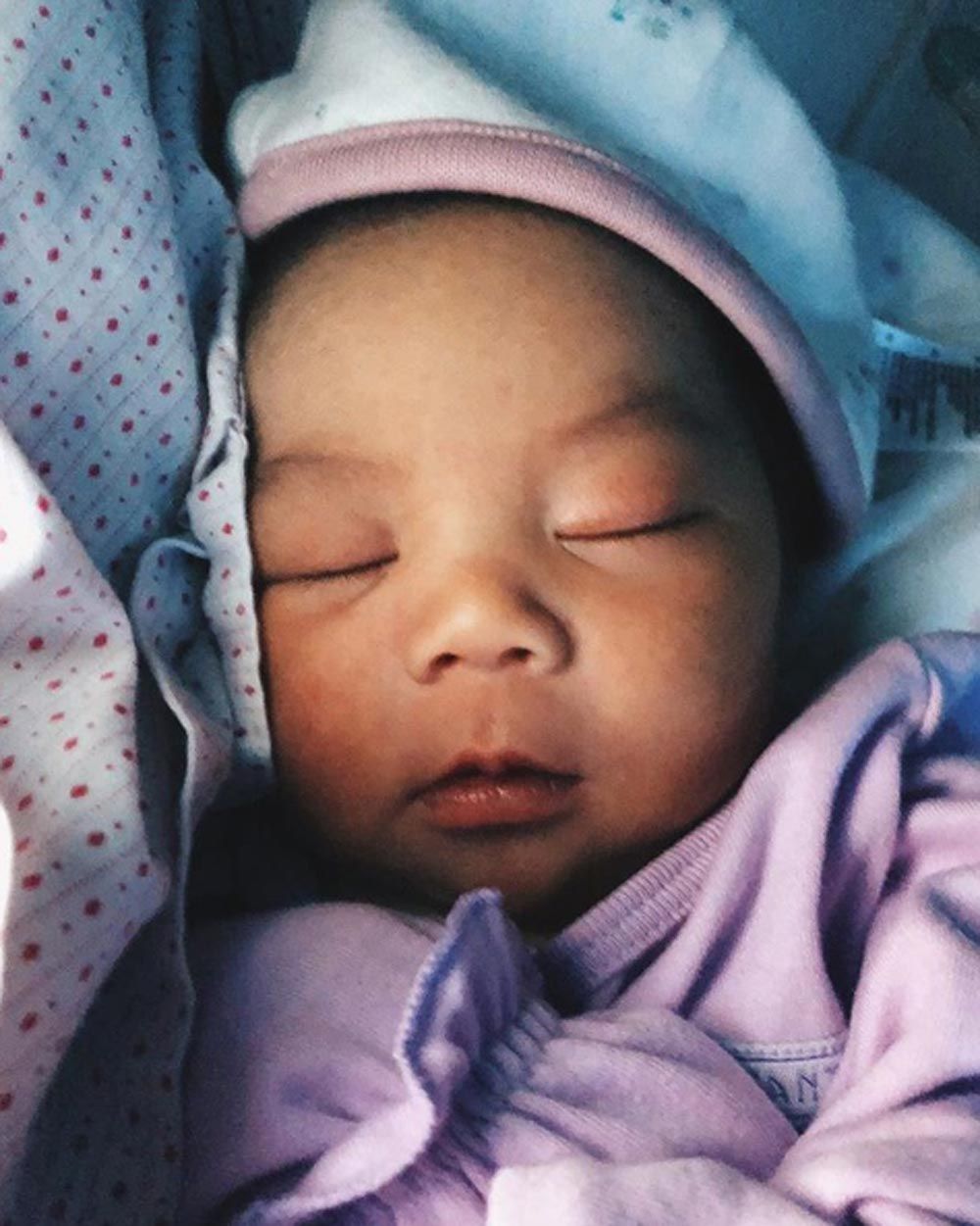 "Sana huwag matapos," said Lee. "But you must work hard and for sure yung blessings will follow."

And why Tokyo was their chosen name for the baby? It's self explanatory, according to the Magnolia star.