OLYMPIAN and PBA pioneer Orly Bauzon passed away on Saturday after suffering a cardiac arrest.

Bauzon played for the Philippine men’s team that saw action in the 1968 Olympics in Mexico and was with the late great Baby Dalupan's unit in the 1970 Asian Games in Bangkok, Thailand.

In between, he played for the national squad that regained for the country the 1967 Asian Basketball Confederation (now known as the FIBA-Asia Men's Championship) title behind a dramatic win over Shin Dong-pa and South Korea in Seoul.

In 1975, the native of Calasiao, Pangasinan joined the original Toyota Comets team that played in the inaugural season of the PBA. 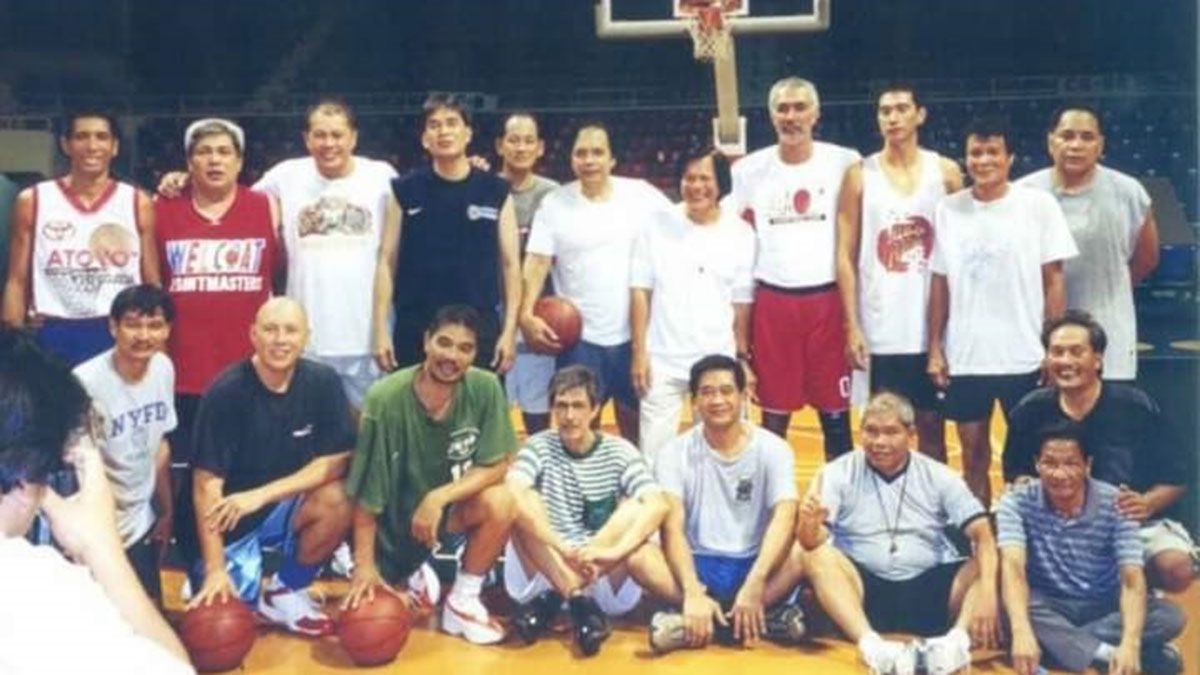 He played three seasons with Toyota, before transferring to Mariwasa in 1978, where he eventually ended his pro career.

In all, he suited up in 147 games and averaged 3.3 points per outing, while winning three championships with the Delta Motors franchise.

Two of his former Toyota teammates in Ramon Fernandez and Gil Cortez paid tribute to Bauzon in their respective Facebook page.

Incidentally, his nephew Joseph Bauzon, is the current mayor of Calasiao, where the PBA held its All-Star festivities last year.

Bauzon also won championships with the Meralco Reddy Kilowatts and Komatsu/Toyota Comets in the 1971 and 1973 season of the defunct MICAA (Manila Industrial and Commercial Athletic Association).

A former University of Santo Tomas stalwart, Bauzon later went into coaching and handled college teams such as his alma mater, University of the Philippines, and Adamson.

In 1992, behind a roster composed of Marlou Aquino, Kenneth Duremdes, EJ Feihl, Giovanni Pineda, and Segundo Dela Cruz, Bauzon steered the Falcons to the UAAP men's basketball finals, only to lose against Johnny Abarrientos and the Far Eastern University Tamaraws after being swept in the title series, 2-0.

His late wife Josie Bauzon, was the first ever female commissioner of the Philippine Sports Commission (PSC).
___