According to former SPIN.ph staff writer Richard Dy, Suguitan died in his sleep due to cardiac arrest in his hometown in Cauayan, Isabela, where he’s been staying with his mother and siblings. 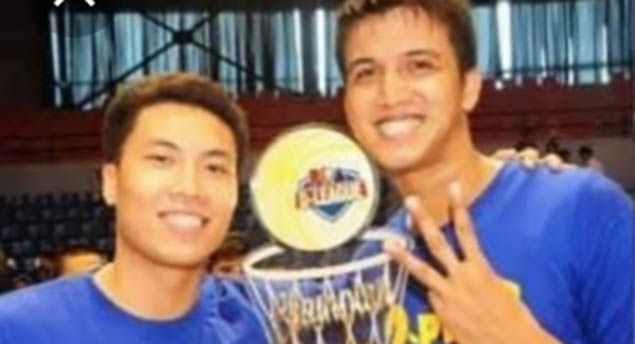 The former PBA player underwent heart surgery in 2015, according to Dy.

He played college ball briefly at University of the East where he joined friend and provincemate Val Acuna, transferred to San Beda but never made its regular roster, before hooking up with ACSAT in the Universities and Colleges Athletic Association (UCAA).

Eventually, he was taken in by NLEX as part of its original team in the PBA D-League, where he was part of the franchise’s first three straight championships.

Suguitan entered the 2012 PBA draft and was taken in the fourth round (No. 32 overall) by Meralco, but wasn’t signed to a contract.

As a free agent, he went back and suited up for Blackwater Elite where he became part of the team that won the 2013 D-League Foundation’s Cup.

In 2015, Suguitan finally realized his dream of playing in the PBA when he was signed by the KIA franchise. He saw action for just a single game, but never played again.

It was also around that time when he suffered a heart attack, which he was unaware of until he underwent surgery.

He never played competitive ball after that.

Still, he found a way to remain involved in basketball, becoming a teacher and coach at the Cauayan City National High School-Cabaruan Extension.

Then his former UE teammate Rob Labagala recruited him to be one of his coaches in his Passion Sports basketball clinic of which he was a member until the time of his death.