NLEX coach Yeng Guiao plans to bring in import Olu Ashaolu early as the Road Warriors are now looking to prepare for the next conference following their Commissioner’s Cup struggles.

Guiao said the Road Warriors are now looking ahead to the Governors’ Cup after they slipped to a 1-7 card following their lopsided 100-85 loss to Barangay Ginebra on Sunday in Batangas City.

“The most disappointing thing is we weren’t able to compete with Ginebra,” said Guiao. “We had no answer for Brownlee. We would have wanted to give the crowd a nice game but we could not bring out the necessary aggressiveness and effort especially on defense.” 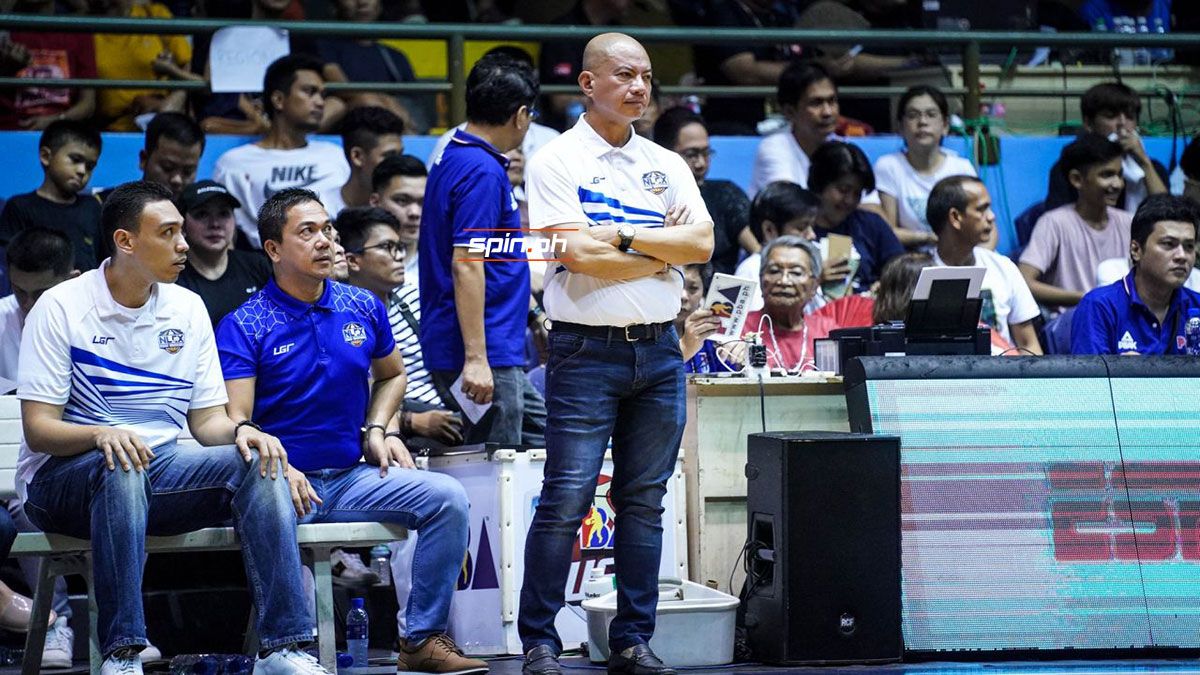 “We might bright Olu early. He is our import for the next conference. We might bring him early and start our preparations,” Guiao said.

The 31-year-old Nigerian-Canadian Ashaolu played for the Road Warriors last season but his stay was cut short due to an injury. Still, Ashaolu, who was replaced by Aaron Fuller, stayed on to support the team.

Ashaolu, the Louisiana Tech and Oregon product, had stints in Japan before playing in Canada after his stay with NLEX.

NLEX though has a lot of reasons to be positive as Guiao is also looking forward to the return of Kiefer Ravena, who will begin practicing with the Road Warriors on Tuesday morning.

Kevin Alas, who suffered his second ACL tear this season, is also planning to make a comeback in the Governors’ Cup, giving the Road Warriors a chance to have him, Ravena, and newly-acquired player Jericho Cruz playing next conference.

“Nakita ko naman na hindi siya nagpabaya sa katawan niya. He is going to be probably a little out of shape or off timing but my guess is it will take a short time for him to recover from where he left off nung na-suspend siya. Madali siyang makakabalik sa laro niya,” said Guiao.