PBA draft applicant, 35, believes it's never too late to chase your dream

IT was a plan that was nine years in the making.

Richard Albo had gone through this same ordeal before, entering his name in the 2012 PBA Rookie Draft. At the last minute, he pulled out.

Puzzling as that decision may have been, Albo had his reason.

Albo chose to play as an import in a ligang labas in Mindoro, earning enough to give his firstborn Keisha Nicole a happy celebration. 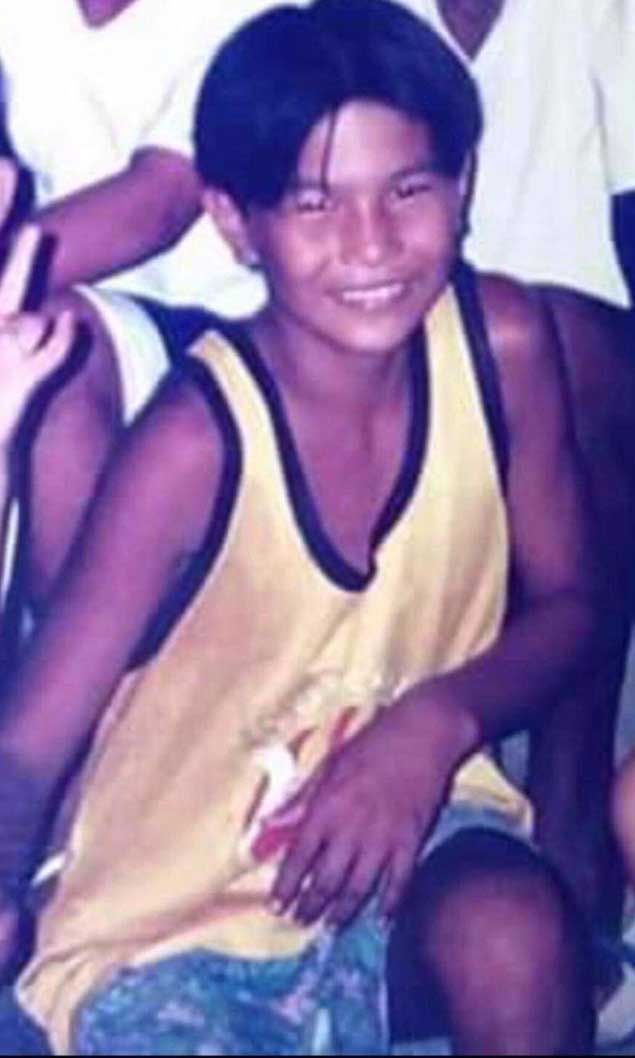 He had no regrets then, and he certainly has no regrets now, even if at the matured age of 35, Albo comes in as the eldest in the record 97-man rookie pool for this year's draft set on March 14.

If he is picked, Albo can become the third oldest rookie in the PBA after former Kia playing-coach Manny Pacquiao and Blackwater's Maurice Shaw.

But it's just the way it is for Albo. All his life, nothing came easy.

Born in Obando, his parents separated when he was two years old and his mother took him to Navotas. He only reached fifth grade as he soon ended up working at the Navotas Fishport as a helper.

Even though he worked for the next five years, that desire to gain education never left Albo as he took the Alternative Learning System which allowed him to enter high school at age 19.

Albo continued to juggle his studies, work as a net mender for a local fishing company in Navotas, and as a basketball player on the side. "Tumatahi ako ng lambat ng malalaking barko at player din ako sa company habang nag-aaral ako sa high school."

It's in these travails where he found his way to De Ocampo Memorial College (DOMC) under coach Toto Dojillo, but as was the story of his life, he did not pass in his first try.

Albo, though, is relentless. And after graduating from high school, he made one more try and finally got admitted to DOMC where he played for one year.

His performance opened the doors for him to make a living in the commercial and recreational leagues, playing in ligang labas circuits that saw him reach as far as Visayas and Mindanao.

When the Maharlika Pilipinas Basketball League (MPBL) opened in 2018, Albo quickly seized the opportunity, especially with Navotas fielding a team of its own. 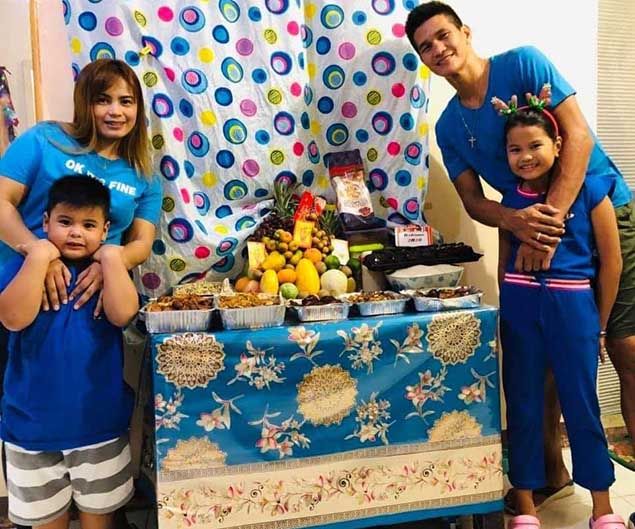 The other teams soon took notice, with Davao Occidental, the Datu Cup runner-up, taking him in for the next season.

The 6-foot-2 Albo earned his spot in coach Don Dulay's rotation, logging 9.4 minutes this Lakan Cup and netting averages of 3.9 points on 32-percent shooting from deep, alongside 2.9 rebounds while also showing tremendous grit whenever he's on the floor for the Tigers.

It was with Davao Occidental where Albo got exposed to better competition as he treated former PBA players like Mark Yee and Bonbon Custodio as mentors.

Albo acknowledged that with his advanced age, teams may shy away from rolling the dice on him.

But there's no quit in this man.