MERALCO is set to bring back two big men expected to play a big part for the team in the coming PBA 46th season.

Siverino ‘Nonoy’ Baclao and Raymon ‘Jammer’ Jamito return for another tour of duty with the Bolts, who look forward to sustain – if not surpass – gains from last year once the season-opener Philippine Cup kicks off in April.

Other than signing a one-year deal each on Monday, terms of the agreement were not disclosed.

Jamito came big off the bench for Meralco during the all-Filipino Cup bubble, submitting averages of 5.0 points and 3.8 rebounds per outing. 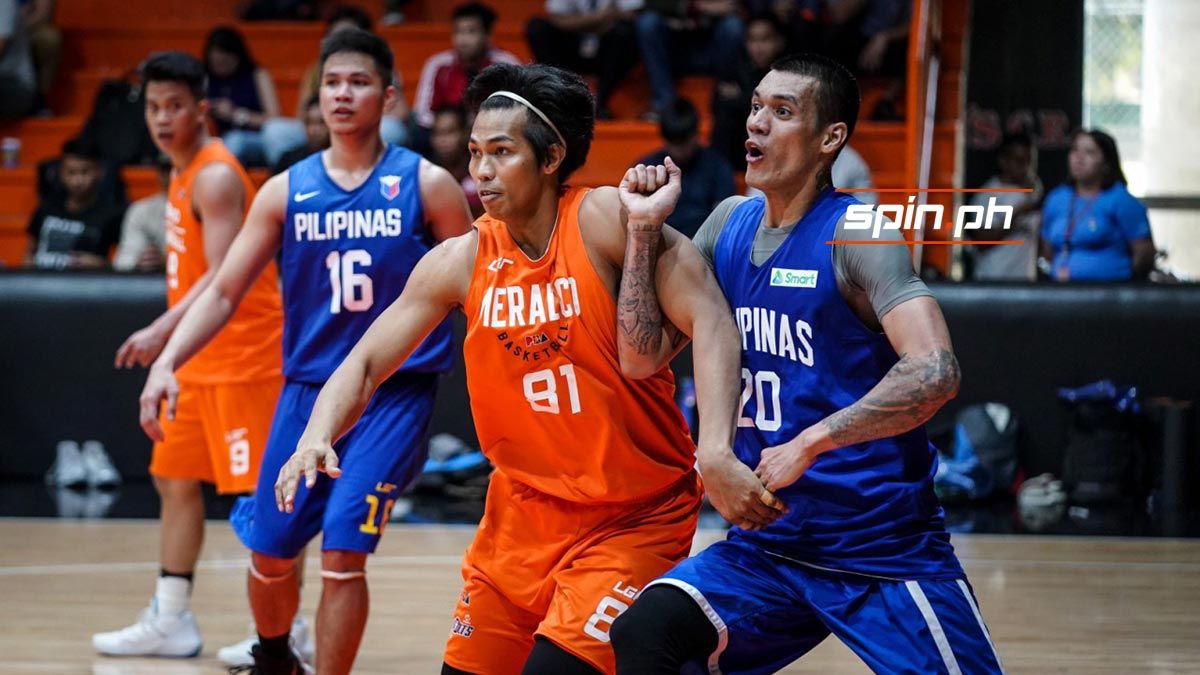 The 6-foot-5 Jamito played a key role for the Bolts, who were a revelation after making the semifinals of the lone conference for the 45th season for the first time ever in franchise history. Meralco fell a win short of making the finals, but lost to eventual champion Barangay Ginebra Kings in their do-or-die battle for a berth in the championship series.

“Another day, another opportunity. Another blessing,” Jamito, 30, posted on his social media account, while expressing gratitude to Meralco team manager Paolo Trillo and his representative Danny Espiritu.

“Pwetmalu. Thank you God,” he added.

The YouTube channel of the former St. Clare College standout, 'Jammer Jamito Explore,' was likewise a hit during the Bolts' stay in the Clark bubble.

Baclao could have been a big help for the team had the PBA not changed a rule inside the bubble at the last minute.

“The one person we’ve missed on this trip is Noy Baclao. He would have helped a great deal as far as our depth,” admitted coach Norman Black shortly before the Bolts left the Clark bubble.

The 33-year-old forward out of Ateneo was already cleared to play after undergoing surgery for a ruptured patellar tendon.

But the Bolts didn’t include him in the 15-man team roster that ballclubs were required to submit by Sept. 23 or three weeks before the conference restart. All players who are in the list are required to be already inside the bubble just before midnight of Oct. 11 for them to be eligible to play. 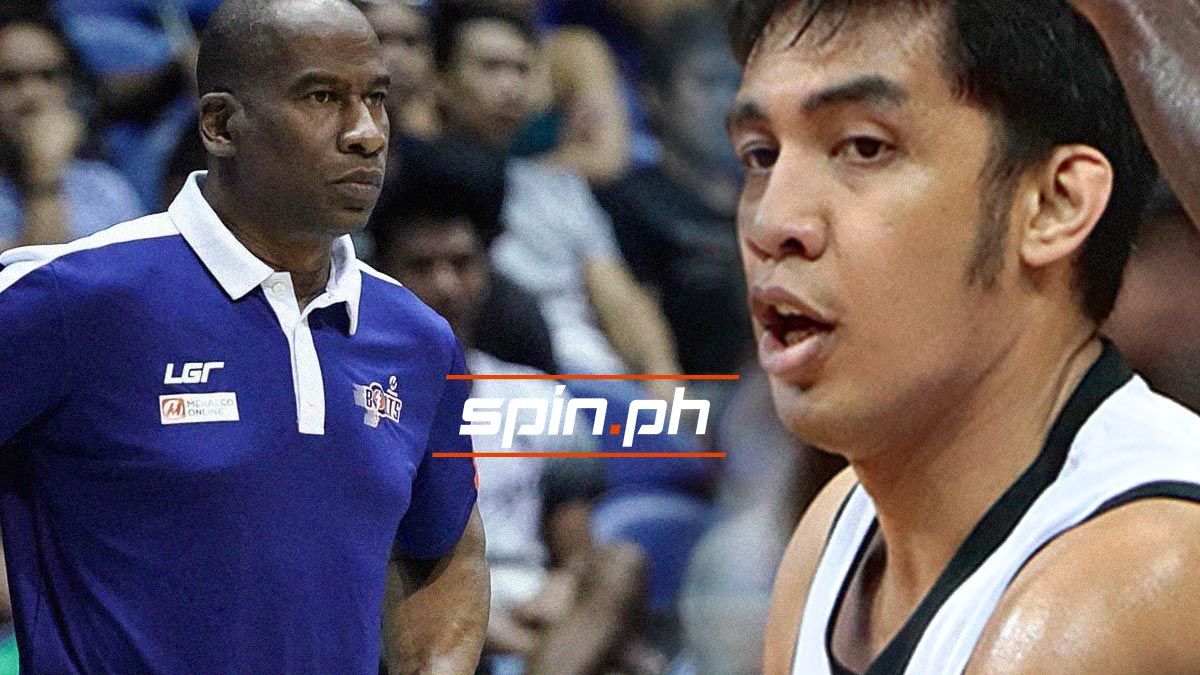 In a twist of fate, however, the league changed the rule on Oct. 5 and allowed players in the submitted list to freely go inside the bubble anytime so long as they undergo the required health and safety protocols.

“If we had known they would change the rule, we would have included him in the roster,” added Black. “We couldn’t bring him over anymore.”