ANTIPOLO – Robert Bolick and Jamie Malonzo shone once again as NorthPort clinched its second straight win, defeating Terrafirma, 100-86, on Saturday in the PBA Philippine Cup at the Ynares Center.

Bolick had a near triple-double as he finished with 26 points, eight rebounds, 10 assists, while Jamie Malonzo lorded the boards and had 19 points and 16 rebounds as the Batang Pier found themselves sharing the top spot with San Miguel with a 2-0 win-loss record.

The hot start comes despite losing ceiling with the absence of Greg Slaughter and Troy Rike entering the conference.

Kevin Ferrer added 15 points, all from the five threes he drained, while rookie JM Calma had 12 points and nine rebounds. Arwind Santos had 10 points and seven rebounds a day after celebrating his 41st birthday.

Terrafirma bowed to 0-2 in a game that saw three injuries from their players including Ed Daquioag, who seriously twisted his right ankle in the third quarter of the match. 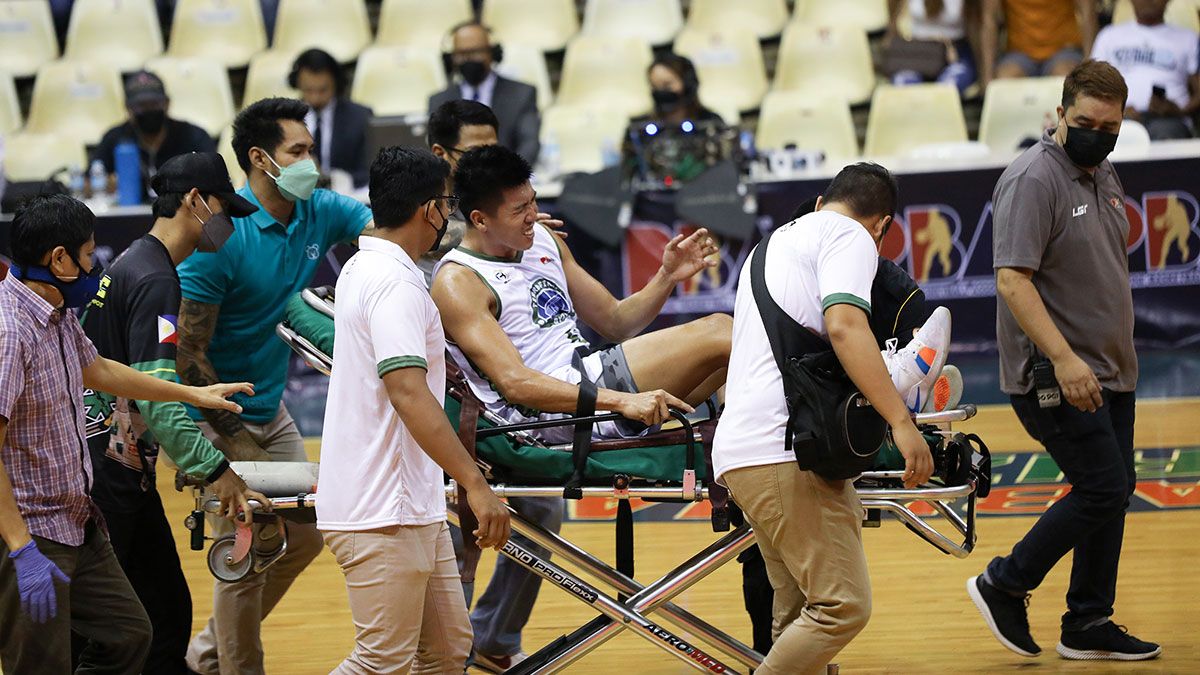 Isaac Go and Eric Camson also got hurt in the game and never returned.

Juami Tiongson and Joshua Munzon had 24 points apiece for the Dyip.