NORTHPORT overcame its sluggish start to the 2021 PBA Philippine Cup in a huge way, outclassing Phoenix Super LPG, 115-79, on Wednesday at the Ynares Sports Arena in Pasig City.

Robert Bolick led the charge for the Batang Pier, who made a huge bounce-back win after their first game that saw them score a franchise-low 63 points on 21 percent from the field, the second worst in PBA history.

Bolick scored 20 points and dished out 11 assists in his second game back from an ACL injury he suffered during the 2019 season.

Rookie Troy Rike and Kevin Ferrer joined the fray on the offensive end as they also scored 20 points apiece for the Batang Pier, who shot an impressive 42-of-84 (50 percent) from the field. 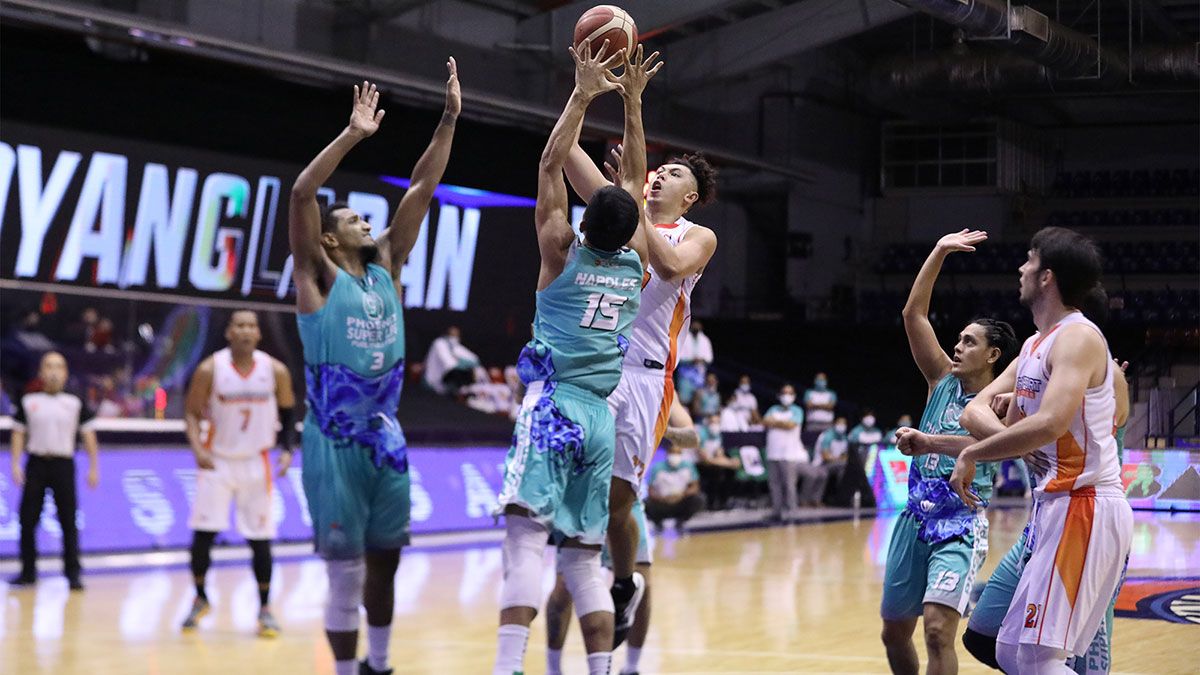 The Fuel Masters fell to 0-2 after the Batang Pier had six players in double figures.

The Batang Pier held the Fuel Masters scoreless in a four-minute period in which they scored 14 straight points to post a 39-20 lead. Ferrer had 13 points in the first half as NorthPort raced to a 50-31 lead at the turn.

Rike shot four straight threes in the fourth period as the lead ballooned to 97-65 in the final canto. NorthPort never let up until the final buzzer in which the final winning margin was the biggest in franchise history.

Ferrer added nine rebounds in a near double-double while Rike also grabbed eight boards in the win.