NORTHPORT survived a gritty stand by Phoenix, 80-70, to end its losing streak in the PBA Governors Cup at the Smart Araneta Coliseum.

The Batang Pier went on a 12-4 blast which guard Nico Elorde sparked to take a 72-65 lead going to the homestretch of the Petron Saturday Special.

The Fuel Masters had just taken the upperhand for the first time, 61-60, when the Batang Pier went on that telling run.

The victory arrested a four-game losing skein by NorthPort to raise its record to 2-4 overall. 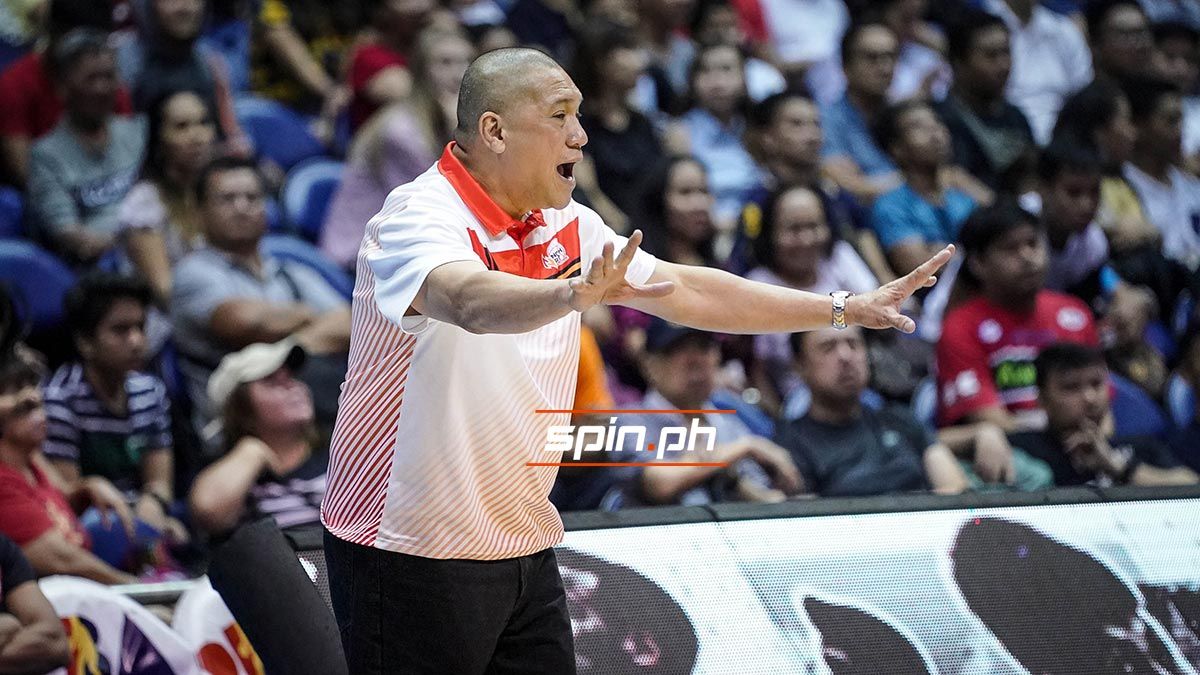 Prior to the victory, Phoenix was the only remaining team NorthPort had not beaten dating back to last season, as per league chief statistician Fidel Mangonon III.

Mo Tautuaa topscored for 16 points and nine rebounds and was part of that Batang Pier unit which made possible that fourth quarter rampage. Paolo Taha added 14, import Mychal Ammons with 12 and Garvo Lanete with 11 for NorthPort.

Elorde finished with only nine points, but scored five straight when the Batang Pier took control of the game for good.

The Fuel Masters fell to a 2-5 record, but will now have a 13-day rest before returning back to action on Oct. 25 against Blackwater.