NORTHPORT stunned NLEX, 102-94, on Wednesday to keep itself in the race for the quarterfinals in the PBA Governors’ Cup at the Smart-Araneta Coliseum.

Michael Qualls and Christian Standhardinger led the Batang Pier to the victory after they fell behind by 15 points early in the game to snap a two-game losing streak.

With the big win, the Batang Pier kept themselves in the hunt for the quarterfinals, improving their card to 4-6, to tie Columbian for seventh place in the team standings.

NLEX dropped to 8-2 for the share of the lead with Meralco, after its five-game winning streak came to an end. 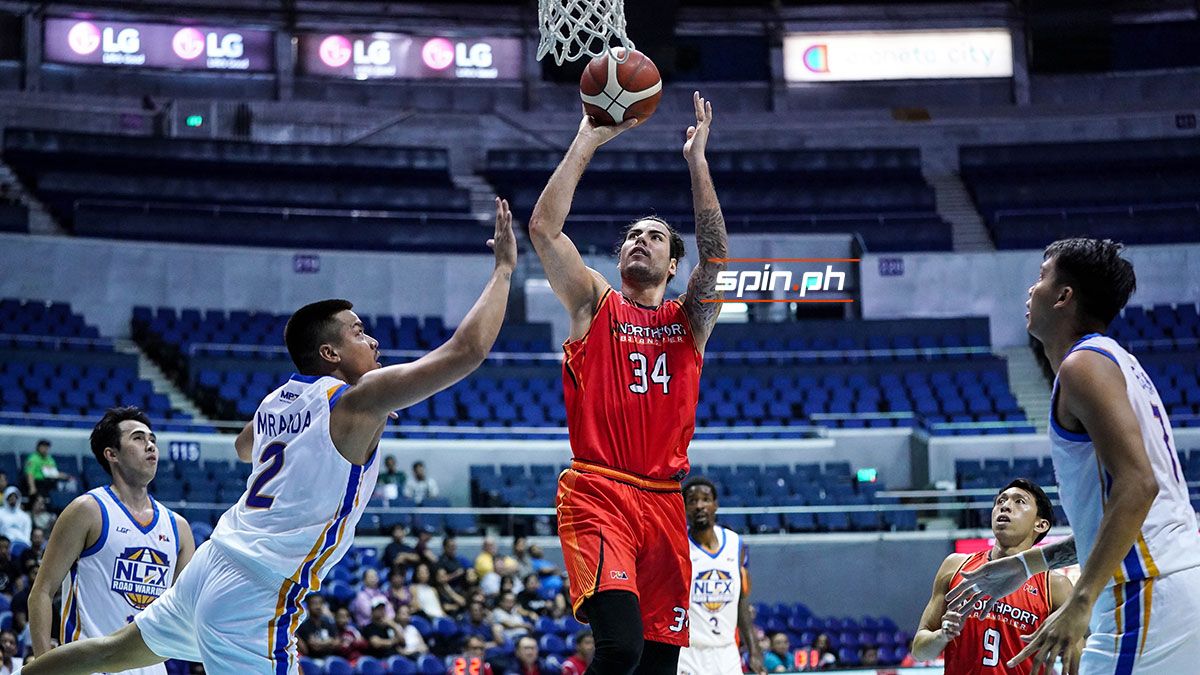 Qualls had 36 points and 11 rebounds, while Standhardinger had 23 points and 19 rebounds for the Batang Pier in the win.

NorthPort coach Pido Jarencio considered the win as huge since the Batang Pier will still be facing Barangay Ginebra in their final game of the eliminations.

Manny Harris had 34 points, eight rebounds, and three blocks and led NLEX to a 22-7 lead early in the game.

But the Batang Pier slowly came back, and outscored the Road Warriors, 38-27, in the third canto. NorthPort then went on an 8-2 run in the fourth led by Qualls that gave the Batang Pier a 93-83 lead.

Sean Anthony also had a big game, finishing with 19 points for NorthPort.