NORTHPORT will return to training soon in preparation for the 2021 season, but the Batang Pier have yet to renew the services of Kelly Nabong.

Team governor Erick Arejola on Saturday confirmed Nabong’s contract has already expired, and the coaches are still pondering about his future in the team.

But as the coaches still evaluate Nabong, other NorthPort players have already renewed their contracts for the coming season, among them Jervy Cruz, Jonathan Grey, LA Revilla, and Renzo Subido.

The Batang Pier will also undergo swab testing soon for the resumption of training to be conducted in batches as part of the safety protocols being implemented by the PBA.

The 32-year-old Nabong had one of his best conferences of his career last year as he was the third leading scorer for NorthPort after he averaged 11.55 points per outing in the Philippine Cup bubble. He also contributed 5.18 rebounds for the Batang Pier. 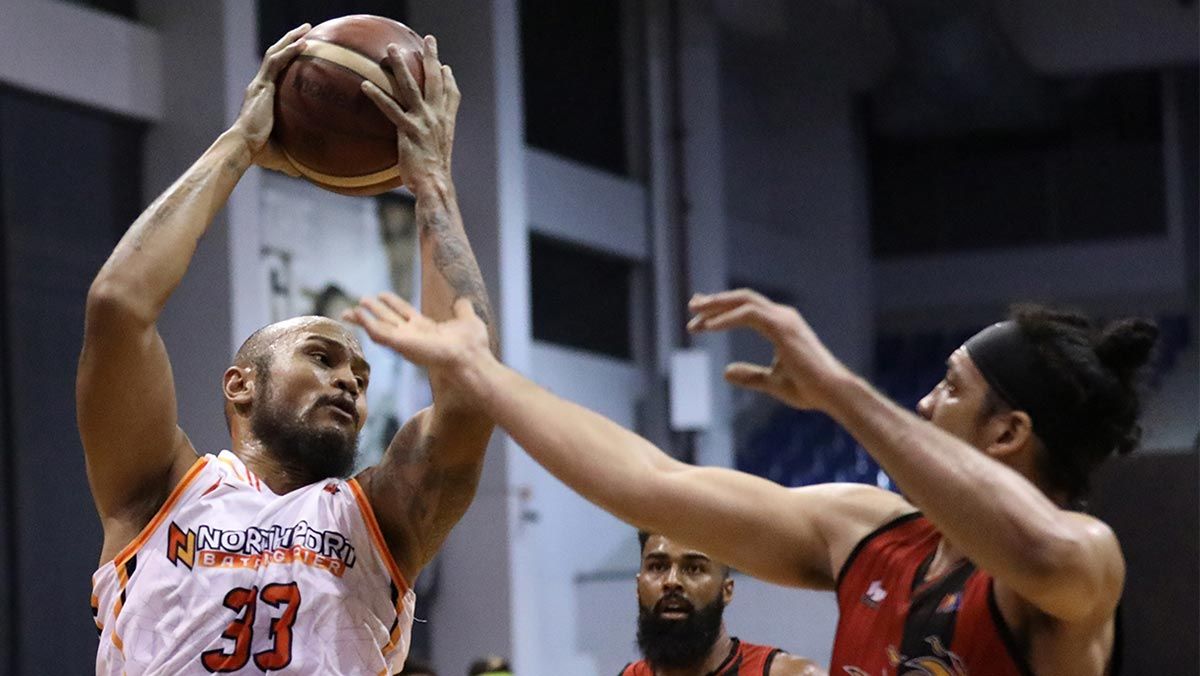 His play, however, went for naught as an injury-riddled NorthPort squad could only produce one win in the bubble conference in Clark.

Controversies on the court, however, have also hounded Nabong’s career.

While he was still with San Miguel, Nabong got involved in an infamous fight in practice involving import Dez Wells, Arwind Santos, and Ronald Tubid. Nabong was eventually traded to NorthPort months after the controversy for Russel Escoto.

Last November, Nabong was ejected in his first game against his former team following physical plays against Santos that included a collision that sent the San Miguel veteran on the floor.
___