FRIENDSHIP takes a backseat as former Ginebra players now donning the NorthPort colors brace for a battle against their old team in the semifinals of the 2019 PBA Governors' Cup.

NorthPort sealed only the second semifinals appearance in franchise history after beating top-seed NLEX in an exhausting triple-overtime marathon, 126-123, on Wednesday night at the Smart Araneta Coliseum.

That set it up a best-of-five semifinal against Ginebra for players like Sol Mercado, who along with Ferrer and Jervy Cruz, were shipped to the Batang Pier in exchange for Stanley Pringle back in June. 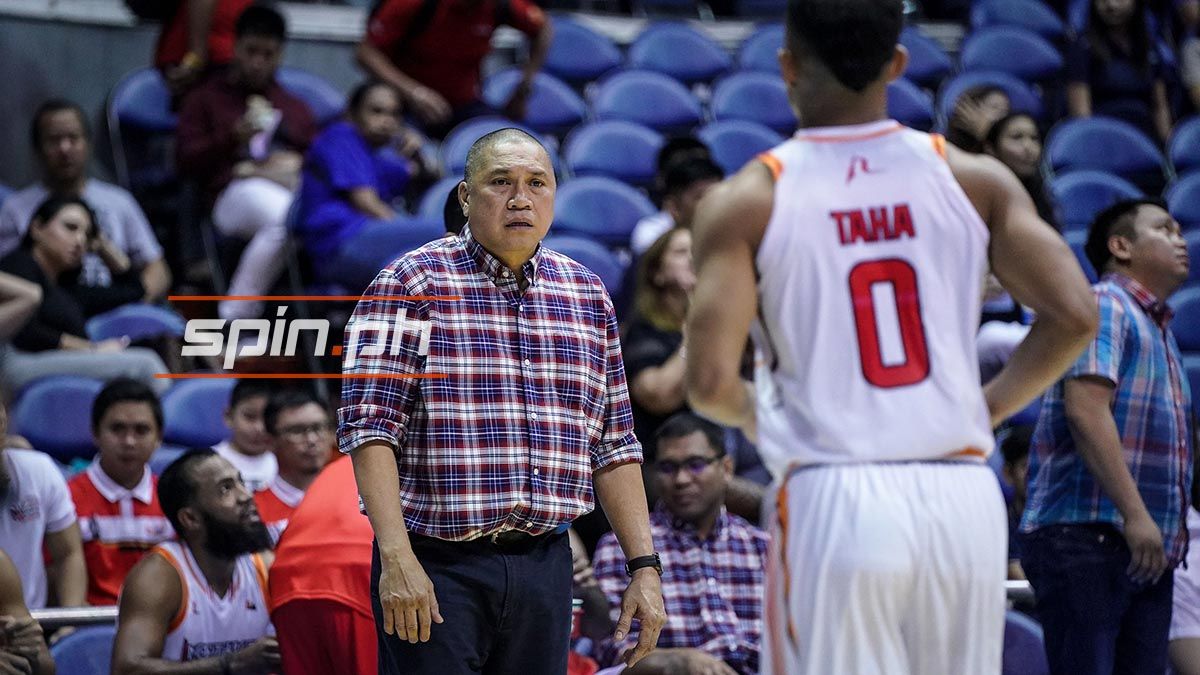 Paolo Taha, who came from the Gin Kings in a trade for Julian Sargent last year, echoed that sentiment.

NorthPort understands that it's undoubtedly the underdog in this best-of-five series, set to begin on Dec. 14.

Yet as much as odds are stacked against the Batang Pier, they relish being in this position as they hope to continue making history in the season-ending conference.

Taha added: “It will take everything that we got.”

Mercado promised to give it his damnest best.

"I don’t know what our chances are. But I know that we’re gonna play hard every single game," he said. “I believe in these guys, they’ll play all out. Obviously, Ginebra is a different beast. We’re gonna try and have to not just match their talent, but to match the way that they move the ball, the way that they defend.

"We can’t just go out there and try to do it one-on-one. We’re gonna have to play team basketball because that’s what they’re gonna be.”