NorthPort now in full force with Kevin Ferrer back in harness

KEVIN Ferrer finally joined NorthPort in its daily workouts as the team had its roster in full force in anticipation of the PBA season restart.

Ferrer was tested for COVID-19 before officially attending the Batang Pier training at the Greenmeadows gym in Quezon City.

The 27-year-old wingman has been given the clearance by doctors to start working out with the team, according to team manager Bonnie Tan. 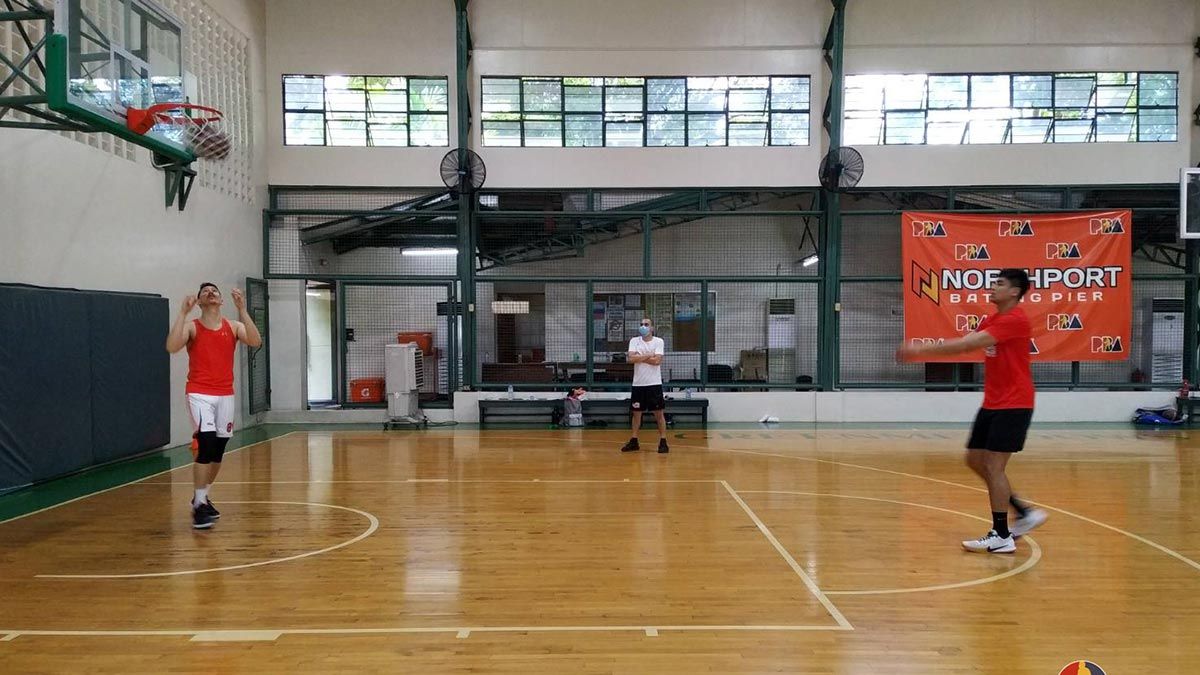 Ferrer is the latest Batang Pier to recover from injury after Robert Bolick, Jonathan Grey and Bradwyn Guinto.

Bolick is coming off an ACL injury, Grey went down with a tear in his right patellar tendon, while Guinto was bothered by a hurting knee.

The three missed the latter part of the season-ending Governors Cup. 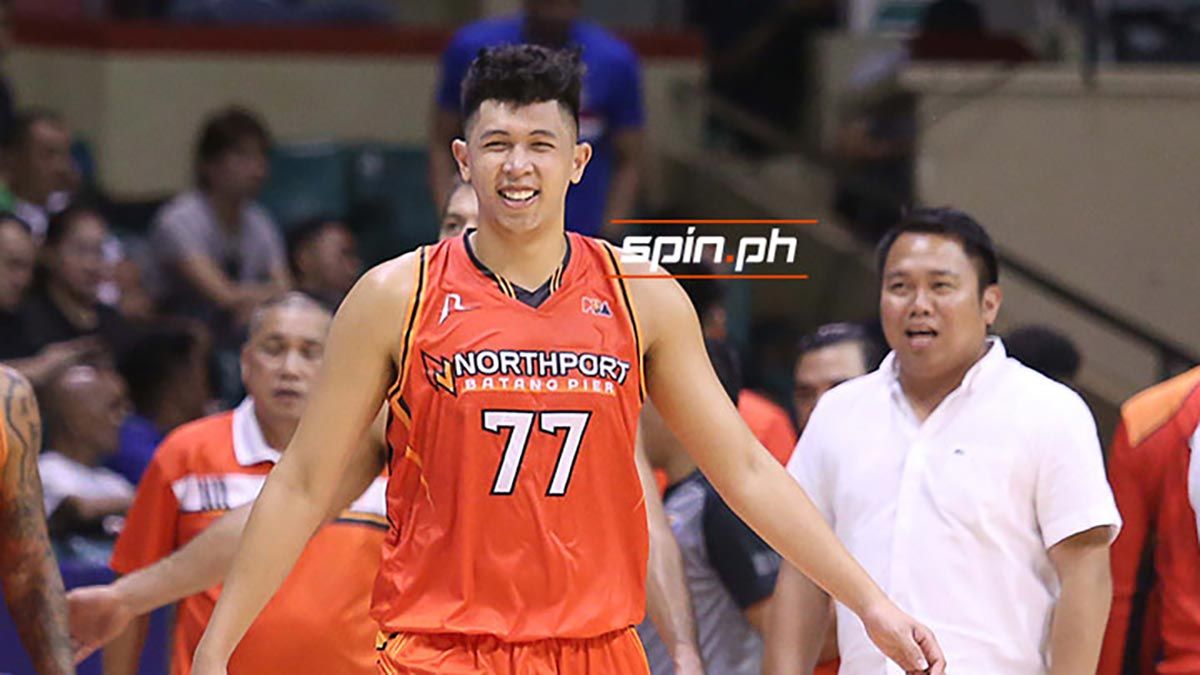 Despite a depleted roster, the Batang Pier overachieved as it stunned top seed NLEX Road Warriors in the playoffs. As the No. 8 team in the quarterfinals, NorthPort defeated NLEX twice in a row to book a semis berth and arrange a best-of-five series against Barangay Ginebra.

Unfortunately, Ferrer also went down with a toe injury in the semis as the hobbling Batang Pier went down against the Kings, 3-1.

But with a healthy lineup, NorthPort is looking to duplicate if not surpass that surprising semis stint from last year.