NORTHPORT gets an acid test on Wednesday in the resumption of the 2021 PBA Philippine Cup when it faces league leading TNT at the Don Honorio Ventura State University gym in Bacolor, Pampanga.

The Batang Pier stake their three-game winning streak against the Tropang Giga, who have won two straight.

Led by Robert Bolick, NorthPort extended its winning streak with a 96-94 victory over NLEX on Sunday to complete a sweep of its three games last week including back-to-back outings.

NorthPort, in sixth place with a 4-3 win-loss slate, welcomes back head coach Pido Jarencio, who is returning after undergoing quarantine.

After going undefeated in his role as interim coach, Team manager Bonnie Tan lauded the effort of team captain Sean Anthony and co-captain Kevin Ferrer who also served as coaches during the time that Jarencio was out. 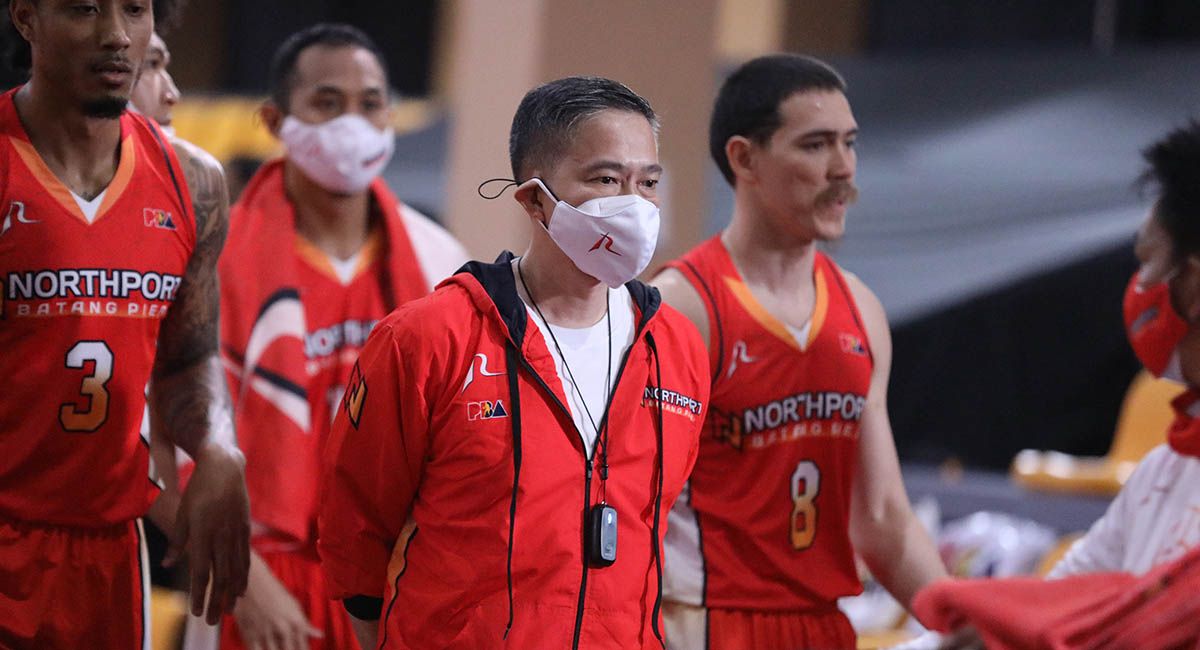 TNT looks to clinch a twice-to-beat advantage in the quarterfinals with a win over NorthPort. At 8-1, head coach Chot Reyes said records are secondary.

“We want to make sure to keep our focus on what's in front of us. I think these are times where your ability to address what's in front of you is what's important, so 'yun lang iniisip namin. Hindi muna namin iniisip ang record o ‘yung future,” said Reyes.

Mikey Williams is expected to once again lead TNT after his 27-point effort against Barangay Ginebra on Sunday.

Phoenix Super LPG takes on Barangay Ginebra at 6 p.m. in a crucial tussle for both teams.

The Fuel Masters occupy the eighth spot in the team standings with a 4-5 card with the Gin Kings right behind at 3-5.

Momentum is on the side of Phoenix after winning its second consecutive game against Blackwater, 114-92, on Saturday.

The Gins have lost two straight games including an 88-67 defeat against TNT.