UNKNOWN to many, Norman Black had a very brief stay with Alaska as an import during its very first season in the PBA.

Black was one of the first imports to don the Alaska jersey during the 1986 season, along with another PBA great in Donnie Ray Koonce, who previously played for Toyota.

In recalling those days, Black explained that he was on loan after the San Miguel franchise was on leave during that year.

Three years later, Black won a grand slam for San Miguel, a feat that Alaska would also duplicate in 1996. 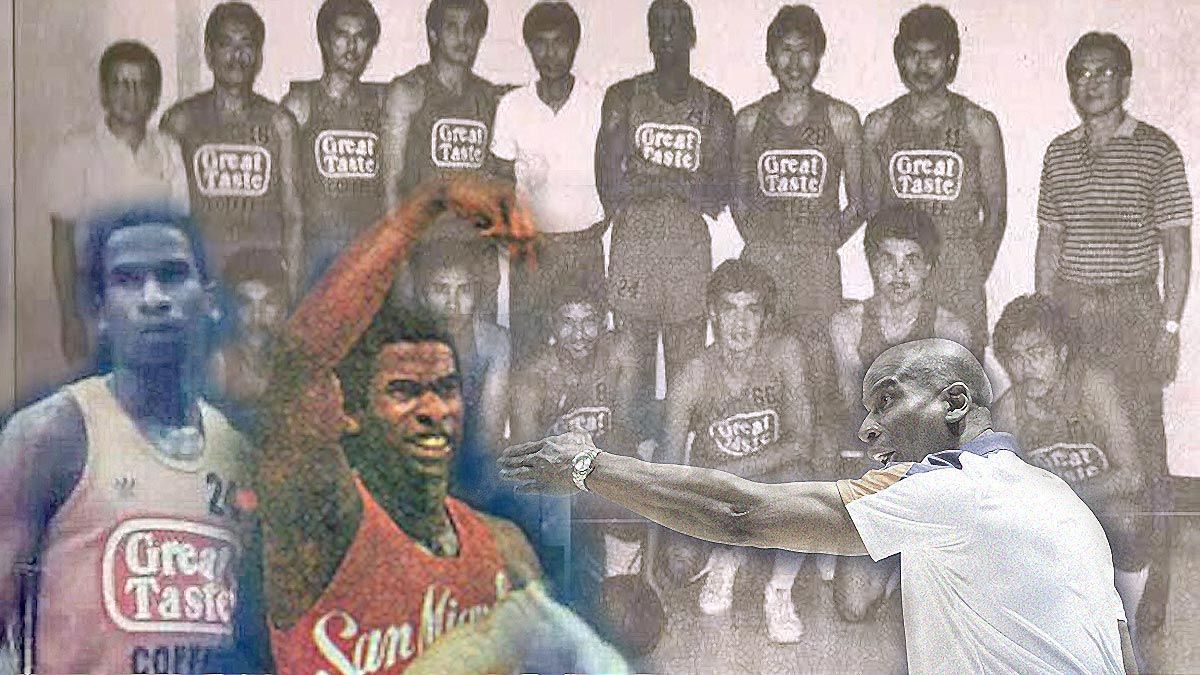 “I was with San Miguel. San Miguel took a leave of absence for one year in 1986 and they loaned me to Alaska for one year,” said Black.

“1987, I returned back to San Miguel where I played and coached San Miguel,” said Black.

Black played for only a few games with Alaska after he broke his right hand which hit the head of teammate Rudy Distrito.

“I broke my hand that year. I broke my hand on Rudy Distrito’s head. I made a basket. I was so excited. I jumped up and down and I threw my hand down. He was standing right behind me. I hit the top of his head and broke my thumb,” said Black.

Though short, Black said he actually had a significant stay with Alaska, even appearing in a commercial along with Fred Uytengsu’s brother Michael, who years previously was the kid who uttered the words “Alaska, men” to Cisco Oliver in a popular 1974 commercial.

“I had a good relationship with Fred,” said Black.

Aside from playing, Black also coached against Alaska during that span which is why he was also saddened with the news of the team leaving the PBA after 35 seasons.

“I worked for Alaska. I was their import the first year in the league. I was a little bit sad to be quite honest with you with the fact that they are leaving the league. I guess they have their own reasons for pulling out. I think it’s a loss to the league because Alaska has not only been a good team over the years but they have a great reputation for the league itself. And I think they’ve always carried themselves very, very well as an organization.”

“Hopefully, the league will be able to pick up a company to replace them. But it’s a sad day for the PBA,” said Black.