EVEN at the height of his 15-year career in the PBA as the defensive lynchpin of the popular Purefoods franchise, Rey Evangelista admitted there was always a voice in his head beckoning him to come home.

So when the opportunity to return to his roots came, there was no hesitation on the former PBA star's part.

"Mas gusto ko pa rin ang probinsiya syempre," said Evangelista, one of the best mid-sized defenders the pro league has ever seen who is now happily settled with his family in his native Ormoc in Leyte.

Evangelista, 44, was a many-time All Star, a three-time All Defensive Team member and a Sportsmanship awardee thrice in a late-blooming career, all spent with the successful Alvin Patrimonio-era Purefoods teams.

But mild mannered, soft spoken and almost too shy to a fault, he was never entirely comfortable with the trappings of fame and rarely sought attention to himself, always letting his game do the talking.

When he retired in 2008 at the age of 36, Evangelista spent three more years as an assistant coach at Purefoods before making the decision with wife Aileen, who like him hails from Ormoc, to leave their lives in the Big City behind and come home.

The decision, he said, was a no brainer.

"Hindi naman kasi pang matagalan ang PBA," said Evangelista when SPIN.ph caught up with him while vacationing with Aileen and twins Ashley Marie and Aaliyah Marie, 10, in the US for the Holy Week. 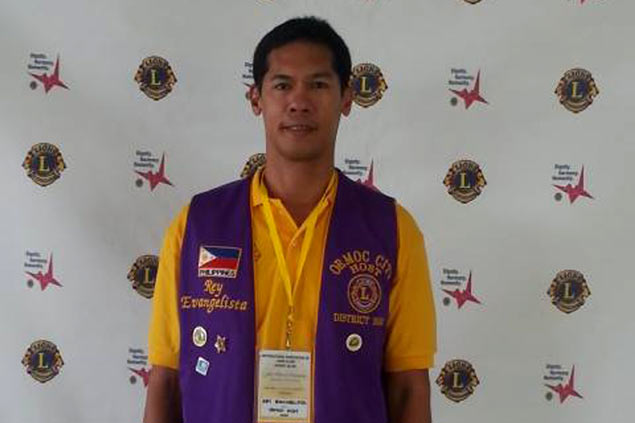 Returning to Ormoc was a natural path for Evangelista, who lived all his life in the charming southern city until he was recruited to play for the University of Santo Tomas Tigers as a post-graduate student.

The wiry 6-3 forward's basketball career rose dramatically from the time he became a member of the UST team that completed a sweep in the 1993 UAAP season, leaving him no choice but to live in crowded Manila.

Despite living the celebrity life in the Big City, Evangelista admitted his heart was always in Ormoc.

The Evangelistas had barely settled in Ormoc when super-typhoon Yolanda struck in November 2013, destroying their properties as well as the five The Generics Pharmacy drug stores which the couple had by then put up.

Worse, Evangelista said a projectile that came roaring out of nowhere 'like a missile' pierced the roof of the family home and hit Aileen in the head, causing a nine-inch cut and a skull fracture.

Three years later, Evangelista is not only back on his feet, but he can't be any happier in his new life. The couple has added one more outlet to their chain of drug stores while the kids enjoy everything about Ormoc.

Basketball is almost an afterthought for him.

Rey said there are times when he misses basketball, but he doesn't miss it badly enough to detract him from his overriding goal - as a family man, father, and son who now needs to help out in the family's agribusiness now that his parents are in their eighties. 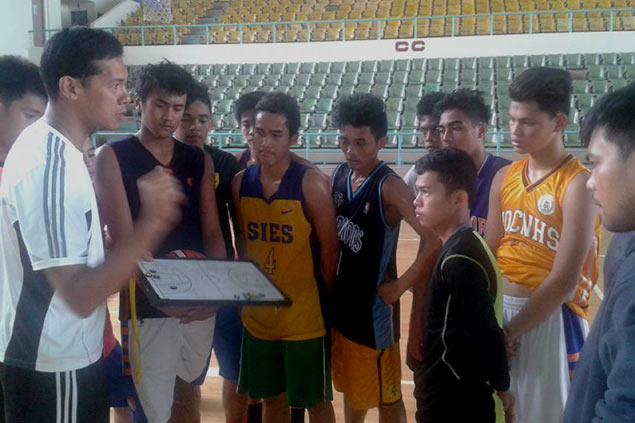