NOT even the worsening problem of booking playing venues for its games this season could compel the PBA leadership to revive a grand plan to build a coliseum the pro league can call its permanent home.

The league has long shelved a multi-billion project for a PBA coliseum initiated during chairmanship of TNT governor Ricky Vargas, and there are no moves to revisit the plan, PBA media bureau chief Willie Marcial told SPIN.ph.

While the venture is worth looking into, Marcial disclosed team owners themselves expressed reservations about the league's capability to run and manage its own venue, much less make it profitable.

Neither will the league allow a third party to run the venue, said Marcial who said such a set-up will only add up to the financial burden on the PBA.

The issue came to fore again after the league was forced to book games in the tailend of the Philippine Cup eliminations in venues such as the Astrodome, PhilSports Arena, and The Arena in San Juan owing to the non-availability of regular homes, Smart Araneta Coliseum and the Mall of Asia Arena.

The league was even forced to hold a double-header featuring popular clubs Ginebra and San Miguel Beer at the Ynares Center in Antipolo. 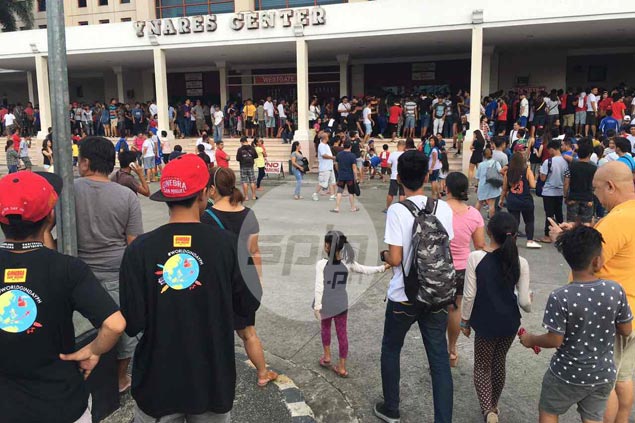 It’s a predicament the league has faced since it left the Astrodome in Pasay 17 years ago.

PBA games were often being bumped off in favor of major concerts or events – or in some cases big-time derbies – at the Big Dome in Quezon City or at the MoA in Pasay City, especially during the busy holiday season.

The quandary forced the PBA board, then under Vargas, to look into the possibility of finally constructing and owning its own playing venue, with former Sta. Lucia team manager and alternate board of governor Buddy Encarnado tasked to lead the project.

Feasibility studies were conducted and various sites were considered as possible location for the coliseum.

Marcial pointed to a 1.5-hectare lot in Mandaluyong near the corner of Edsa and Shaw Blvd., another one along Quezon Ave., and a prime spot just near the Trinoma as among those initially taken into consideration as the location of the PBA coliseum. 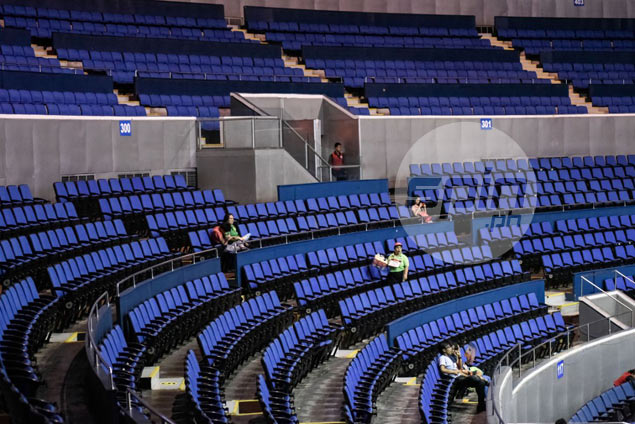 The ambitious plan envisioned a venue with spacious parking, stalls selling and league merchandise, as well as training facilities for the teams.

As per the board's estimate, Marcial said the league will have to shell out a whooping P4 billion to construct the venue.

To solve the perennial venue problem, PBA officials, according to Marcial, have already sat down with the management of both Araneta and the MoA to make sure league games won't be bumped off again from the calendar of the two venues.