THE injury that has kept him out of action for most of the season may have finally healed. Yet, there’s one other pressing reason for Paul Lee playing like Paul Lee of old again.

The prolific Rain or Shine guard admitted shedding weight starting in the playoffs of the PBA Commissioner’s Cup, allowing him to play with more bounce and grace in the finals against Alaska.

The 27-year-old Lee said he has shed around 15 to 17 lbs in the two months since he started doing conditioning work again in time for the playoffs. 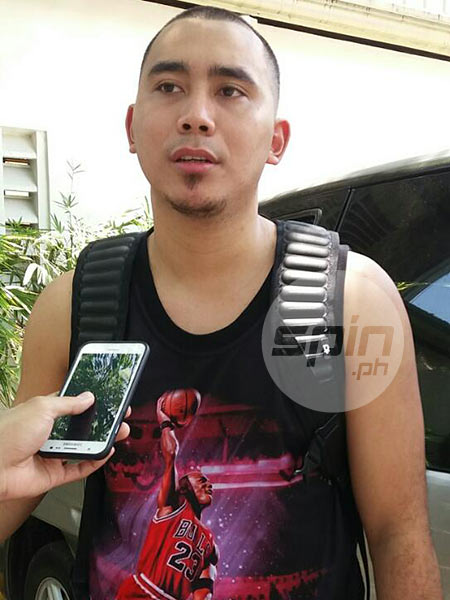 Previously, Lee ballooned to 220 lbs. during the time when he sat on the bench early in the eliminations due to the recurring injury in his left knee.

“Yung timbang ko ngayon naglalaro sa 200 to 203 (lbs),” he said shortly after the Elasto Painters returned to practice on Tuesday after a one-day break.

More fit and conditioned, the former University of the East star showed the way for the Elasto Painters in the first two games of the best-of-seven title series as he led the team to a 2-0 lead behind his heroics, including the game-winning basket at the buzzer during Game Two, 105-103.

The five-year pro said the decision to lose weight was all his own.

The end result is the deadly Lee of old.