NO harm, no foul seems to be back in the PBA – and the fans are loving it.

The physicality has noticeably gone up a notch this season, although sometimes it got out of hand and resulted in flagrant fouls, fights, and suspensions.

League officer in charge Willie Marcial admitted there is a deliberate effort to allow players more freedom when it comes to physicality – as long as they don’t cause harm on purpose.

True enough, whistles are less this early in the season. According to chief statistician Fidel Mangonon III, in the first 28 games of this all-Filipino conference, the average fouls being called in a game is just 42.8, compared to the 49.5 fouls called last season, including 48.8 in the last edition of the Philippine Cup.

Marcial bared they will broach the idea about making changes to the rules and giving players more leeway in terms of physicality in a future board meeting. 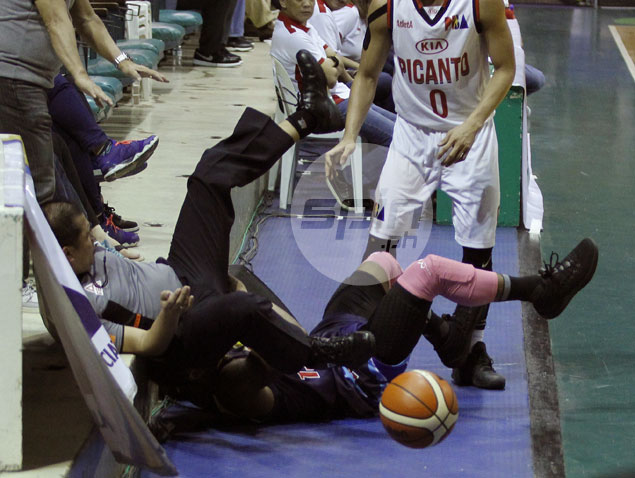 Even before the changes become official, Marcial has already done away with the constant reviews on possible flagrant fouls and touch fouls that noticeably slowed down the pace of play in the two years under former commissioner Chito Narvasa.

As a result, the duration of games has gone down from an average of two hours, 20 minutes last season to 1:55 this season, PBA officials said.

The reaction have been mostly positive from fans, who are happy to see players fight for loose balls and rebounds with more ferocity and without having to worry about constant penalties. 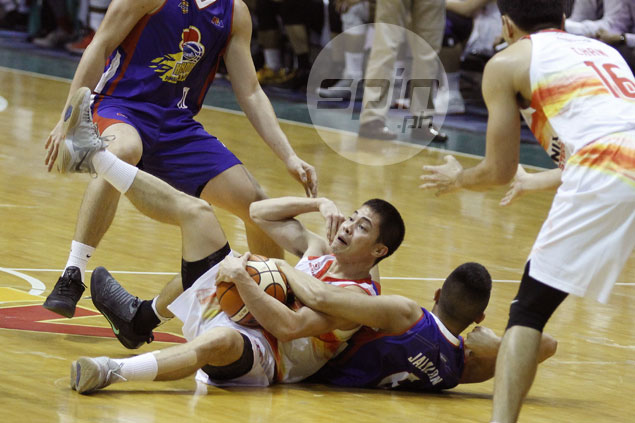 As long as the changes make the fans happy, Marcial is willing to give it a try.