WHILE Kevin Alas has taken upon himself to further step up his game with the departure of Kiefer Ravena, the NLEX playmaker stressed it would really take a collective effort to fill the shoes of his famed backcourt partner.

It was a big relief for him to see the Road Warriors’ support cast deliver in the team’s 84-74 win over the Alaska Aces on Thursday in the PBA Philippine Cup.

Alas finished with 17 points and was named the Best Player of the Game for the third time this season, but got plenty of support from JR Quinahan, who finished with a team-high 18 points, and Jericho Cruz and Kenneth Ighalo, each of which had 15 across their names.

Their valuable contributions came as NLEX, which improved to a 3-2 record, played its first game in the conference without the 27-year-old B.League-bound Ravena. 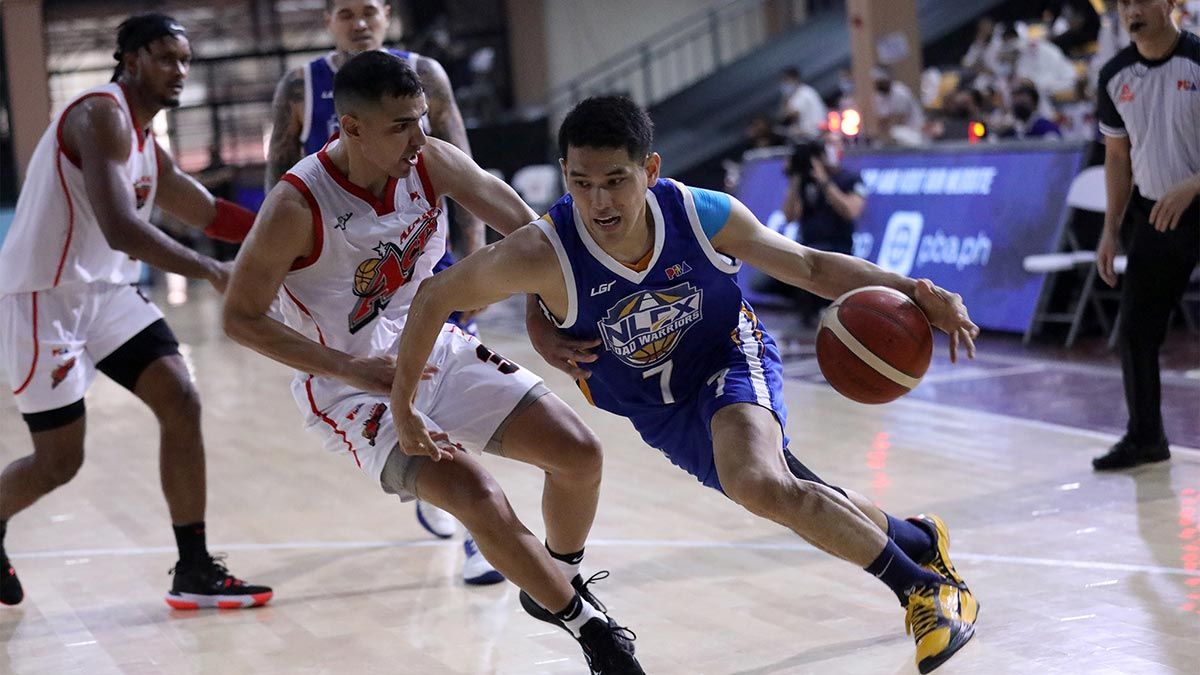 Ravena averaged 15.7 points, 3.7 rebounds, and 6.5 assists in the four games he played in the season before departing for Japan last week to complete his papers and other requirements to play with the Shiga Lakestars in the B.League.

Alas admits not having Ravena around is a big loss for the Road Warriors.

Coach Yeng Guiao added the Road Warriors had to improvise and try move forward knowing they won’t be having their best player around.

“We’d like to be able to distribute that responsibility to the rest of the team, hindi lang sa isa o sa dalawang tao,” he said.

As he mentioned before, NLEX is like without its right hand in the absence of Ravena.

But then again, Guiao said the team needs to be creative and find ways in filling that gaping hole.