NLEX signed three more players as the final pieces for its team in the PBA Philippine Cup.

Veteran Cyrus Baguio, bruiser Papot Paredes, and incoming sophomore guard Kyles Lao inked contracts with the Road Warriors for the 45th season of the league that unfurls on Sunday at the Smart Araneta Coliseum.

Lao and Paredes were given fresh one-year deals, while Baguio was given a six-month deal in his farewell PBA tour as the 39-year-old guard is set to retire after the all-Filipino conference. 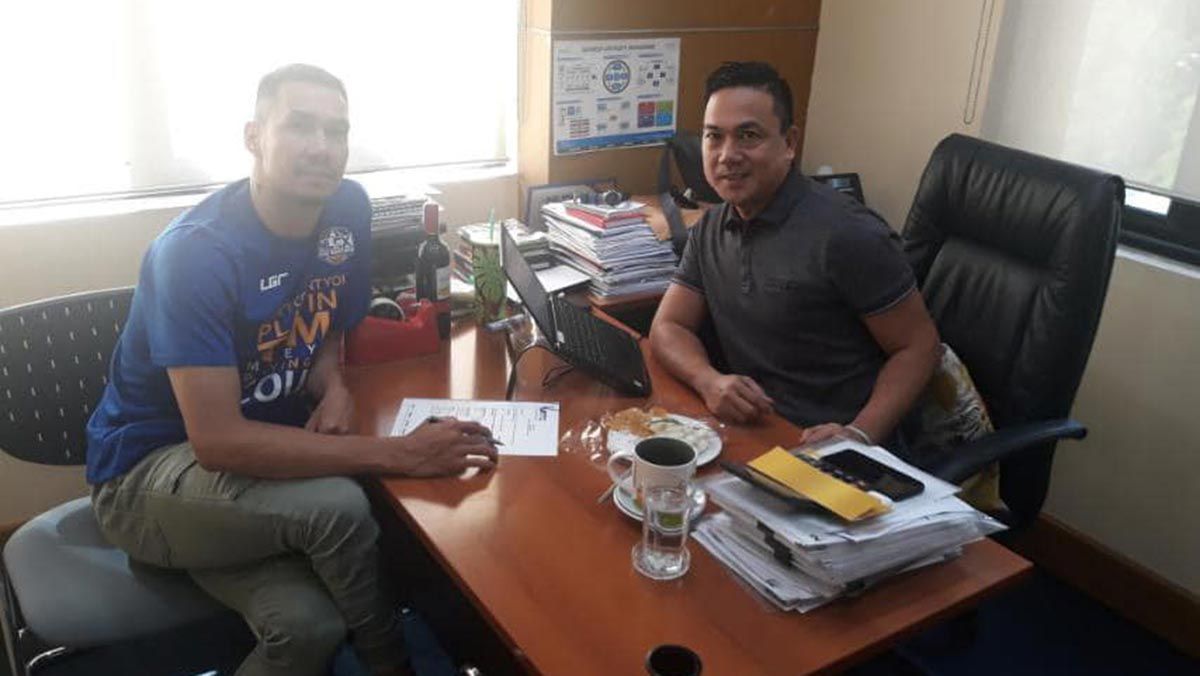 Paredes and Lao though are expected to play key roles for NLEX the entire season following the trade that sent premier big man Poy Erram to TnT Katropa.

The presence of Paredes is a welcome one for the Road Warriors as he’s expected to add some size on the team’s frontcourt suddenly orphaned by the exit of Erram.

Veteran JR Quinahan now anchors the NLEX frontcourt along with evergreen Asi Taulava, who also signed to a six-month contract and will retire after the first conference, Michael Miranda, Raoul Soyud, and Kris Porter.

Rookie acquisition William McAloney won’t be coming on board until the end of the Maharlika Pilipinas Basketball League (MPBL) season.

Lao has to play through a solid and crowded NLEX backcourt that has the dynamic duo Kiefer Ravena and Kevin Alas working together again. 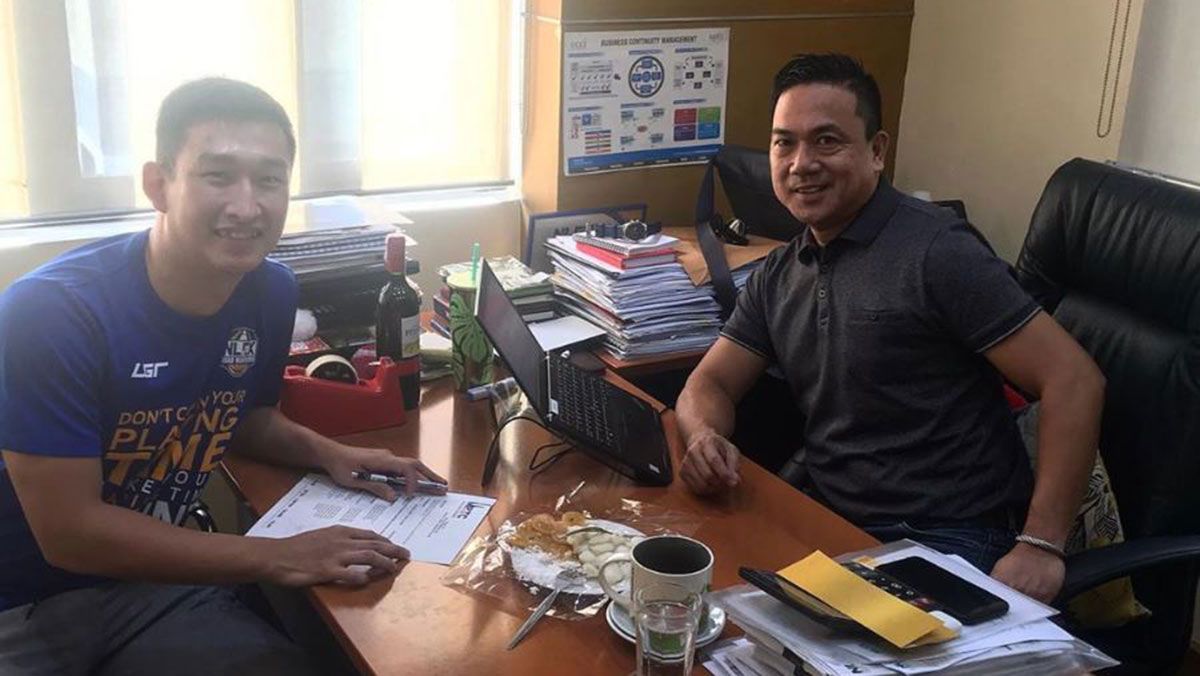 Others making up the Road Warriors’ backcourt are Jericho Cruz, Philip Paniamogan, and rookie Mike Ayonayon, who’s likewise still completing his stint in the MPBL.

Nonetheless, Lao welcomes the challenge cracking once again coach Yeng Guiao’s guard rotation, as he had done in his rookie season.

“I’m very grateful to NLEX management and thankful to the coaching staff too, for the confidence they’re giving me,” said the former UAAP Rookie of the Year out of University of the Philippines shortly after signing his contract in the presence of NLEX alternate governor and assistant vice president Ronald Dulatre.