A NEW year, a new season, a new hope, and a new home for the NLEX Road Warriors.

Once the PBA allows team practices to start, the Road Warriors will be moving to their new training facility at the Epsilon Chi Center at the University of the Philippines Diliman.

A huge banner has been put up inside the venue welcoming the NLEX Road Warriors to their new home.

Called the EC Center, the gym was inaugurated in 2018 and also serves as the training facility of the UP Fighting Maroons.

NLEX coach Yeng Guiao also had a say on the transfer as he was among those behind the construction of the 1,200 square-meter air-conditioned gym together with his fraternity brothers at Epsilon Chi, which is based in the College of Engineering in UP-Diliman.

For the last five years, the FCL Center in Xavierville served as the training facility of the Road Warriors up to the time when the league was about to restart the Philippine Cup bubble, where NLEX failed to reach the playoffs. 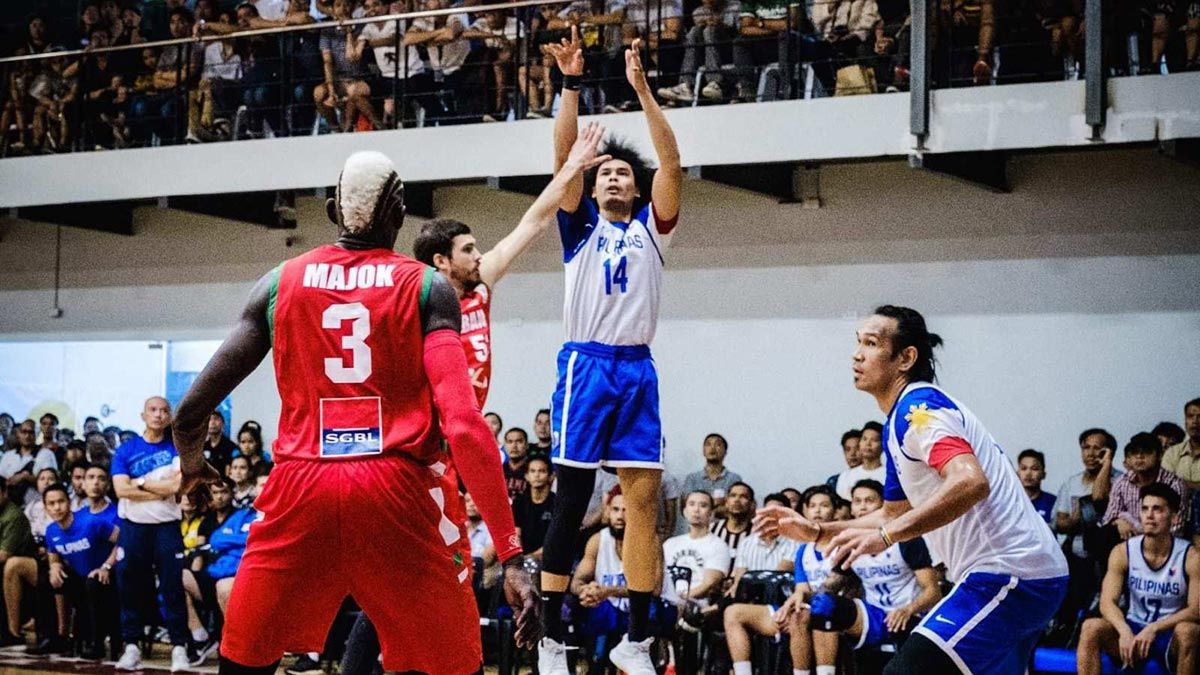 EC Center hosted Gilas Pilipinas and Lebanon when the Philippine national team was preparing for the Fiba World Cup under Guiao.

The Road Warriors were supposed to transfer to UP as early as 2019 a few months after the inauguration of the EC Center.

The venue will be the Road Warriors third training facility in their last seven years, having practiced at the Meralco gym during their first season in the pro league.

The EC Center boasts of a FIBA standard basketball court of world-class maple wood floor, according to its Facebook account.

The facility was turned over to UP as Epsilon Chi’s legacy gift to the university ‘in gratitude and appreciation for the top-notch education that it had provided.’

It previously staged a San Miguel Beer-NLEX tune-up, pre-season game when it was newly-opened in January 2019, and later on held the exhibition match between Gilas Pilipinas and Lebanon when the national team was preparing for the Fiba World Cup under Guiao.