NLEX overcame Terrafirma, 108-94, to earn its second win in the 2021 PBA Philippine Cup on Sunday at the Ynares Sports Arena in Pasig City.

The Road Warriors turned it on in the second half after the Dyip, playing their first game in a week, held a three-point lead at the break.

Kevin Alas led the charge for NLEX in the third quarter, finishing with a team-high 21 points as the Road Warriors evened their record to 2-2.

Terrafirma Dyip slipped to 0-2 even as they came up with a fine performance coming off an extended break after going into isolation after players from TNT, their opponent last week, tested positive for COVID-19.

A 7-0 burst highlighted by a triple by Alas gave the Road Warriors a 67-54 advantage.

NLEX coach Yeng Guiao was glad with the turnaround after Terrafirma shot 44 percent from threes, converting seven of their 16 attempts.

“We just tried to hang in there and put on the extra effort to stop them from sustaining their very high percentage from the three-point line in the second half. Nung medyo bumagsak na ’yung three-point shooting nila, medyo nakabuwelo na kami tapos nakakuha rin kami ng sarili naming three-points,” said Guiao.

Joshua Munzon had a game-high 24 points for the Dyip.

Five players scored in double figures for NLEX, with JR Quinahan coming up with 19 points and rookie Calvin Oftana playing his best game of his young PBA career with 16 points. 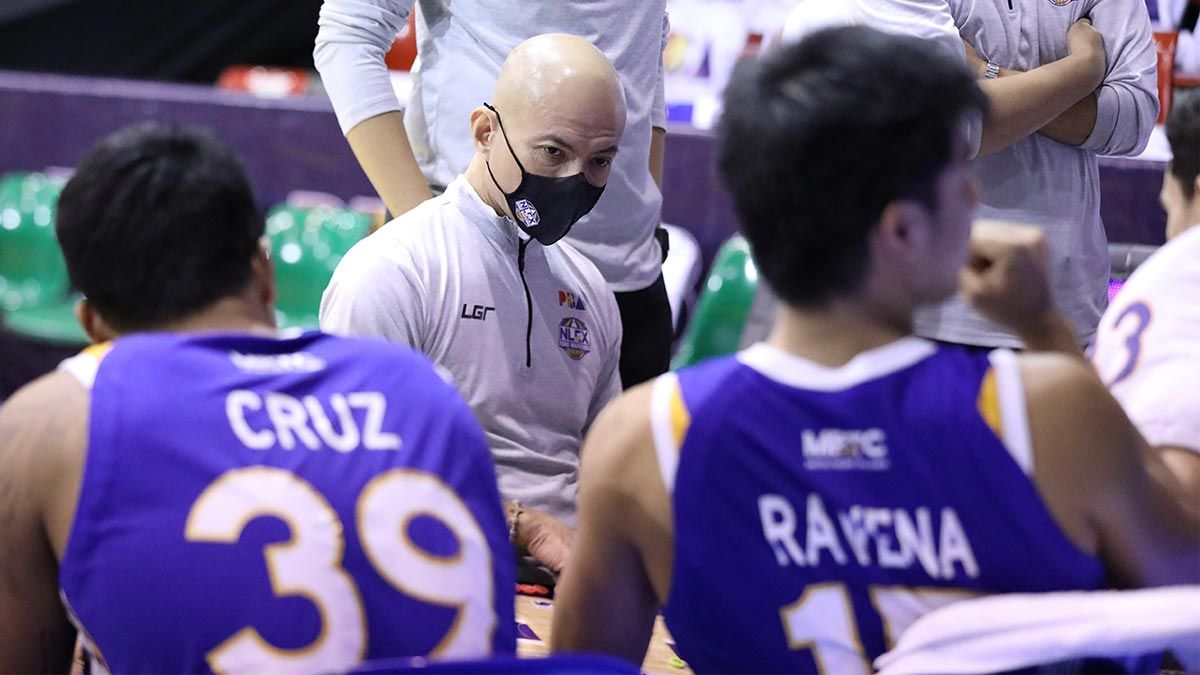 NLEX won a day after the PBA formally gave Kiefer Ravena the clearance to play in the Japan B.League. Ravena was saddled with foul trouble and finished with five points and seven assists.