NLEX extended its win streak to three games after a 124-90 whipping of five-time defending champion San Miguel on Friday in the PBA Philippine Cup at the Angeles University Foundation Sports Arena and Cultural Center.

Kevin Alas, JR Quiñahan, and Michael Miranda provided the spark as the Road Warriors claimed another scalp from the top half of the leaderboard — a fitting follow-up to their conquests of league-leader TNT and Rain or Shine.

The match-up against San Miguel was not even close as the Road Warriors’ hot start, coupled by the Beermen’s heavy legs from an intense match against Phoenix Super LPG less than 24 hours ago, set the tone for the runaway victory.

NLEX strengthened its bid for a quarterfinal spot by improving to 4-5 (win-loss) after a game that saw the Road Warriors open margins as big as 38 points before dealing San Miguel one of its heaviest defeats in recent times. 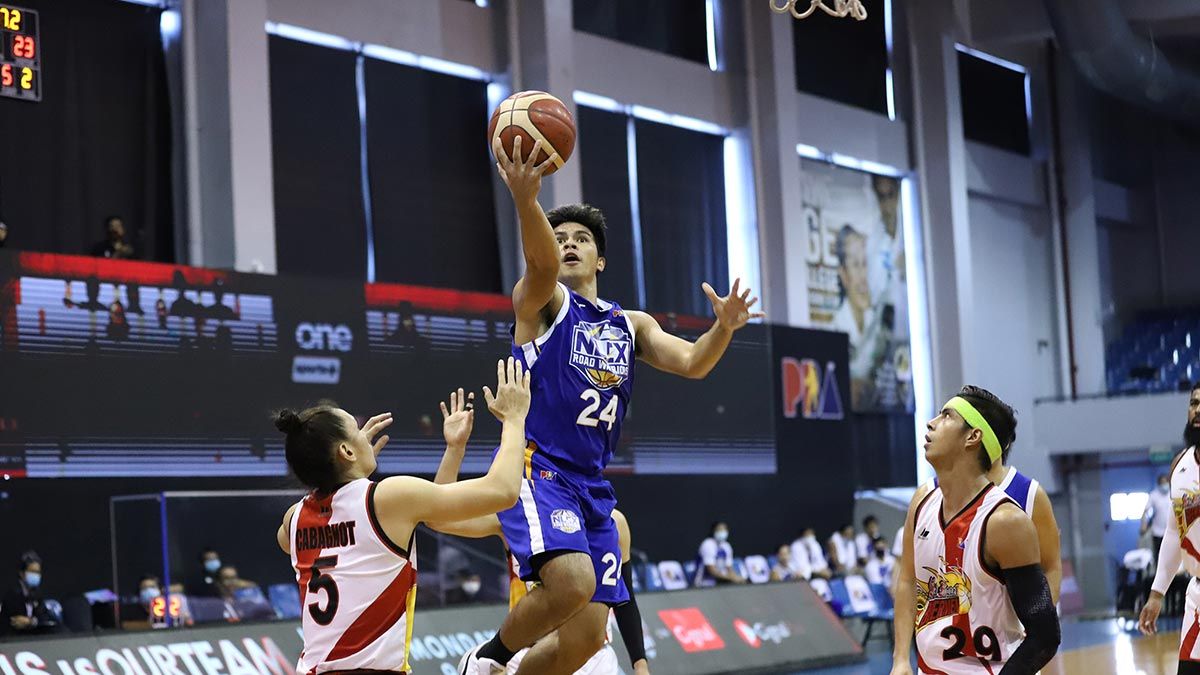 After winning four straight games in the bubble, the Beermen slipped to 5-4 following back-to-back defeats on two consecutive days.

San Miguel also missed Marcio Lassiter in the match due to a calf injury as the Beermen brace for their Sunday 'Clasico' against Barangay Ginebra.

Heroes were aplenty for NLEX as Miranda went 8-of-8 from the field including four threes to finish with a team-high 22 points. Alas added 19 points, nine rebounds, and five assists, and Quiñahan and Kiefer Ravena each added 14 points.

“We are a lot sharper, we are a lot more cohesive both on offense and defense. We are looking at those good sides,” he added.

NLEX led 36-25 at the end of the first quarter and was never seriously threatened again. The Road Warriors’ lead reached the 20-point mark after Kenneth Ighalo scored on a floater that put them ahead, 50-29.

San Miguel trailed, 113-75, early in the fourth, and head coach Leo Austria decided to sit their top gunners in the fourth period.