NLEX jumped the gun on a listless Blackwater side early on and cruised to a 98-68 runaway victory that snapped its losing streak in the PBA Philippine Cup on Friday.

The Road Warriors scored the game's first 11 points to set the tone of the lopsided game at the Ynares Center in Antipolo.

Yousef Taha briefly stopped the bleeding for the Bossing at the 7:51 mark, but that proved to be the only basket Blackwater would make the rest of the period.

The first quarter ended at 31-2 in favor of the Road Warriors as the game was basically over from then on, with the Bossing failing to recover from their bad start.

NLEX evened its record at 5-5 while putting an end to its three-game skid and moved up in the standings at seventh place.

Blackwater meanwhile, was denied anew of an outright playoffs berth following its third straight loss for a 5-4 record. 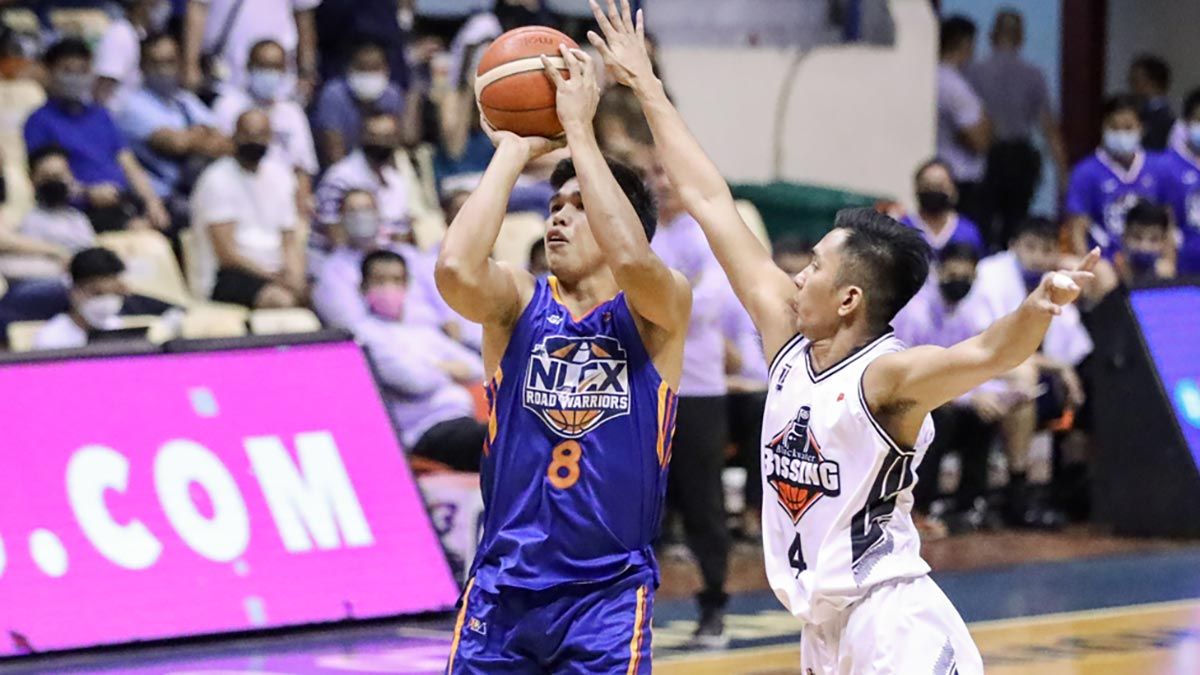 "That's exactly the story of the game. You play good defense, your offense follows," he said.

The two-point output by Blackwater equalled the all time low score by a team in an opening quarter or any quarter for that matter and previously happened to Mobiline (2001), Barangay Ginebra (2003), and NorthPort (2020).

Don Trollano and Calvin Oftana finished with 16 and 15 points, respectively, and instigated that first quarter breakway by the Road Warriors along with JR Quinahan and Justin Chua.

The lead was at its biggest at 87-46 early in the fourth on two free throws by Mike Nieto.

No player finished in double figures for the Bossing, with Taha showing the way for the team with nine points, and rookie Ato Ular and Baser Amer adding eight each.

The Bossing wouldn't score their first basket until the 11:27 mark of the second period on a three-pointer by Amer to trail at 33-5.