Kiefer Ravena scored 25 points while JR Quinahan was a steadying presence after scoring 17 points for the Road Warriors, who finally got untracked after starting the bubble with three straight losses.

Kevin Alas also played a key role as he chalked up 16 points and 10 rebounds against a totally outclassed NorthPort side that slipped to 0-4 (win-loss) after playing much of the game without Sean Anthony due to an injury.

Ravena and Alas conspired in an 11-0 run in the fourth quarter that put the game away. 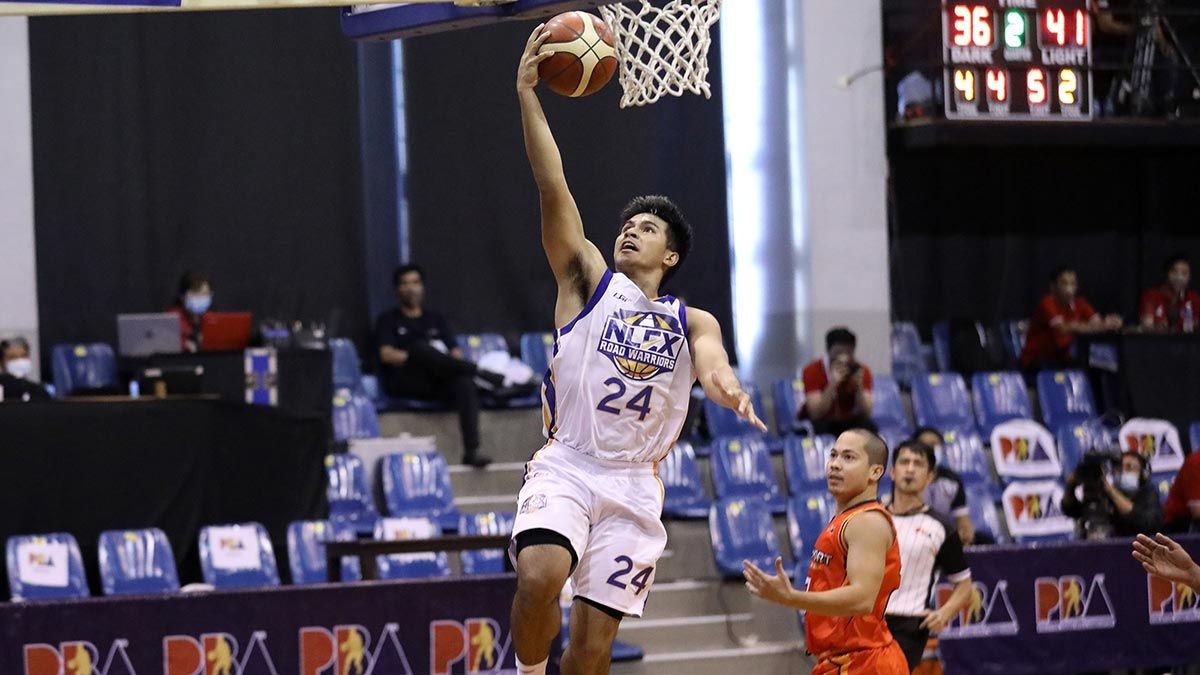 The win comes as a major relief for NLEX coach Yeng Guiao, who had seen his team blow winning chances twice, including a game against Magnolia where the Road Warriors blew a 22-point, second-half lead.

“It’s definitely more difficult than usual because of the unique circumstances we are in. We were just trying to be positive as much as we can,” Guiao said.

“If we could sustain our energy and lift each other up and be positive, maybe we can still make something out of this tournament,” he added.

Kevin Ferrer and rookie Sean Manganti scored 18 and 16 points, respectively, but NorthPort still sorely missed the energy of Anthony, who only saw action for six minutes before leaving the game for good.

Christian Standhardinger again struggled as he was limited to only seven points. He compensated for the meager output by hauling down 13 rebounds.

“We got a big break with Sean Anthony not being able to get back in the game. He is a big part of their offense. We did a good job defensively on Christian. We prepared for him. He is a key guy,” said Guiao.