YENG Guiao vows NLEX will be back stronger next season even with the uncertainty of Kiefer Ravena returning to the team.

The 63-year-old mentor said the Road Warriors are bent on making the semifinals again starting in the Philippine Cup in the hope of completing their unfinished business following their loss to Barangay Ginebra on Wednesday.

The Road Warriors were booted out by the Kings, 112-93, in Game Four of e best-of-five series.

But the experience of playing in the semis anew after a four-year absence only makes NLEX a better team, according to its outspoken coach.

“That’s what we are preparing for now. This conference is over. We look forward to the next conference.” 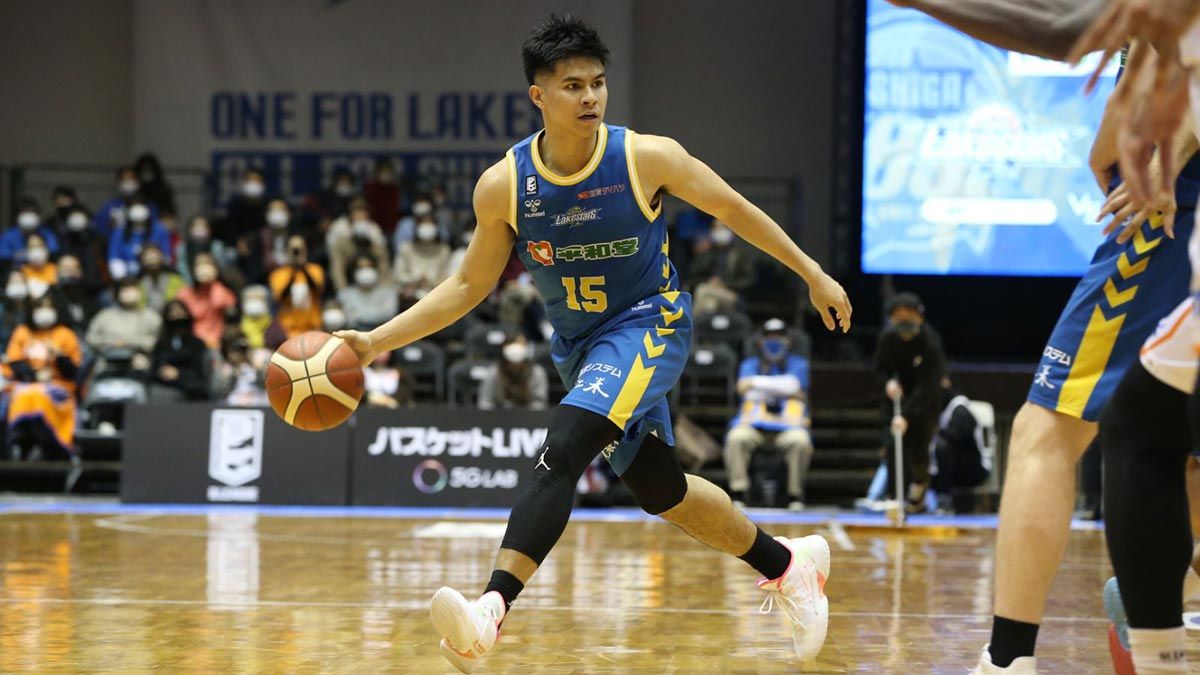 Kiefer Ravena and the Shiga Lakestars are out of the B.League postseason picture.

And Guiao made the vow with or without Ravena returning to the team at the start of the season in June.

The 28-year-old guard is now finishing his stint with the Shiga Lakestars in the Japan B. League where he’s been contracted to play for a season.

But Guiao appears not expecting much yet until he has had an extensive talk with Ravena, given the way the former two-time UAAP MVP from Ateneo muddled things up for the franchise when he decided to sign a deal in Japan despite having a live contract with the Road Warriors and then leaving the team just when it was in the middle of its campaign in the Philippine Cup.

“So that’s up in the air. I don’t think there’s anything definite about that.”

But should Ravena make true his promise that after one season of playing overseas, he’ll comeback and suit up for NLEX again, Guiao sees the Road Warriors becoming an even more potent team by next season.

NLEX both made the playoffs this season, including the Philippine Cup where it forced no. 2 seed and twice-to-beat owner Meralco in a sudden-death quarterfinals series before losing, 97-86.